Home » Asia » British taxes are a matter for us, not United States, says UK trade minister 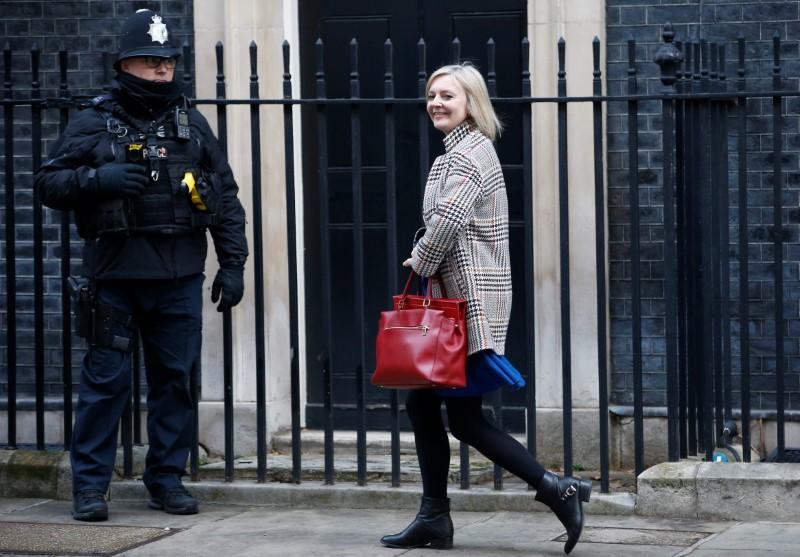 LONDON (Reuters) – Britain’s tax policy is a matter for the British government, not the United States or the European Union, trade minister Liz Truss said on Thursday when asked about pressure from the U.S. administration over a planned digital tax.