PARIS/LONDON (Reuters) – European low-cost airlines are pressuring airports to slash charges in return for resuming flights, as the COVID-19 shutdown intensifies their race with traditional carriers to lower costs and win post-pandemic business. 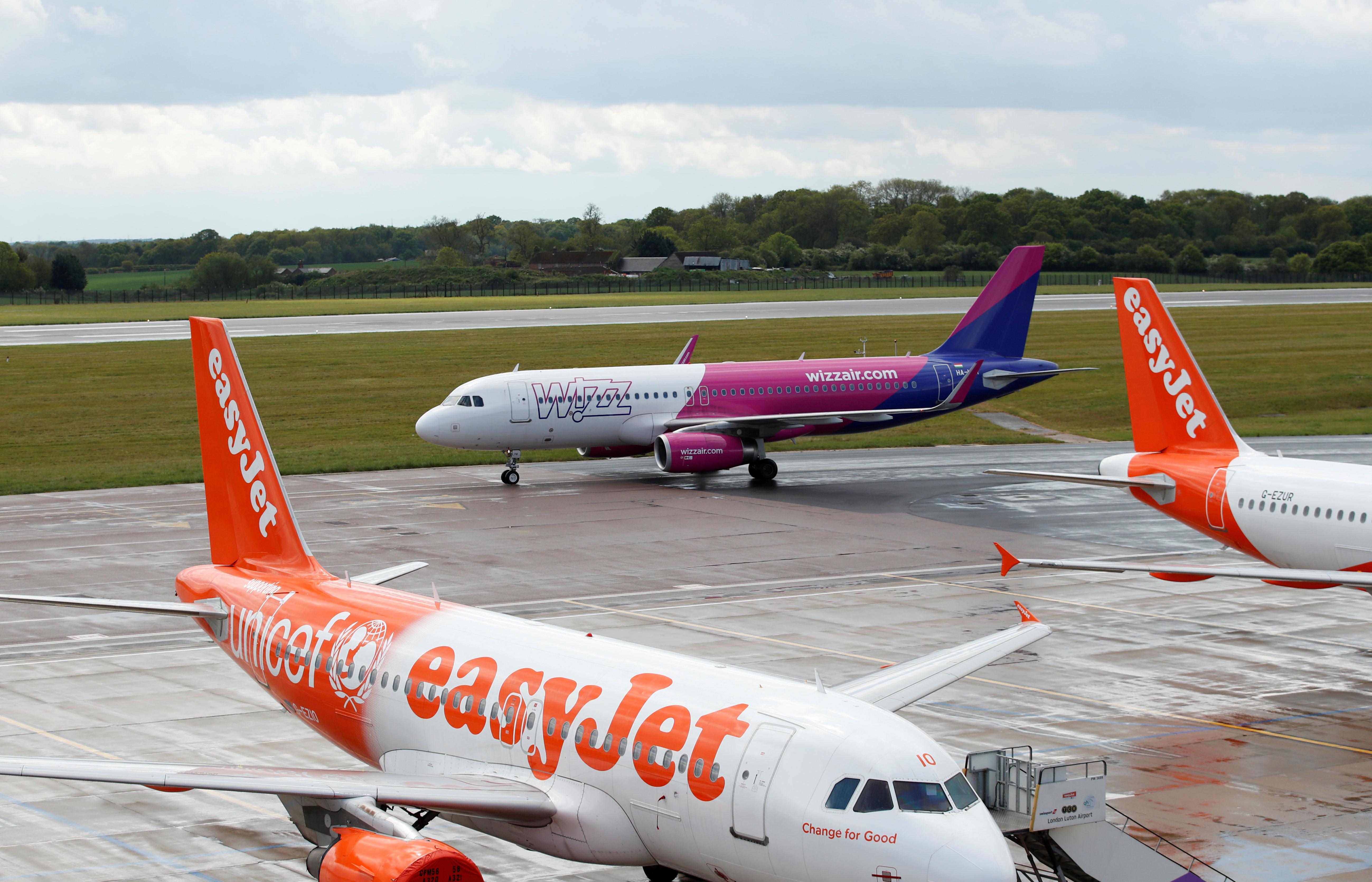 Wizz Air, in a “request for proposals” from airports last month, indicated it was ready to shake up its business, flagging “significant shifts in network strategy resulting in capacity reallocation between airports”.

“Bidders are requested to submit a price offer concerning a three-year term agreement,” it said, calling for an “all-in” charge to replace the usual passenger, take-off, landing, parking and security fees.

A low-cost travel boom has spurred European regional development over two decades as budget carriers focused on secondary airports, many of them local government-owned. Critics have accused the no-frills operators of relying on subsidies, from below-cost airport fees to tourism advertising.

Their power over airports is among key advantages that budget airlines hold against traditional rivals, along with greater flexibility to cut jobs and costs, in a discount-driven recovery that leaves premium and long-haul business trailing.

The economic crisis will bring “a shift from high-cost carriers towards low-cost”, Wizz Air Chief Executive Jozsef Varadi predicted in an interview this month, saying the Hungarian carrier would “go airport by airport” for better deals.

“Airports will be desperate for filling that capacity,” Varadi added.

“Ryanair Group will prioritise those airports who agree the following load factor/cost measures,” it said in its letter last month, before requesting a “100% waiver” on fees until October and deep cuts extending another year.

EasyJet invited airports to make Apprentice-style pitches during 20-minute Skype sessions held recently “to discuss how you can and will support easyJet to restart operations”.

It added: “We request that you present to us your best offer, which will strongly influence how we deploy capacity.”

Bids should cover all charges and throw in “short-term restart incentives”, the British airline said, as well as winter rebates, “marketing funds for easyJet online media” and additional “local government and tourist board support”.

EasyJet cannot comment on specific discussions, a company spokeswoman said on Thursday. “We work together with all airports to negotiate charges that allow for traffic development that would not otherwise take place.”

Airports left deserted by the pandemic have less capital spending flexibility than airlines, threatening many with insolvency unless summer traffic picks up, their leaders say.

“The airlines are playing that to the fullest extent, running beauty contests between airports,” Jankovec said. Letters like Ryanair’s “show the incredible dominance they can exert over airports today as a result of this crisis”. 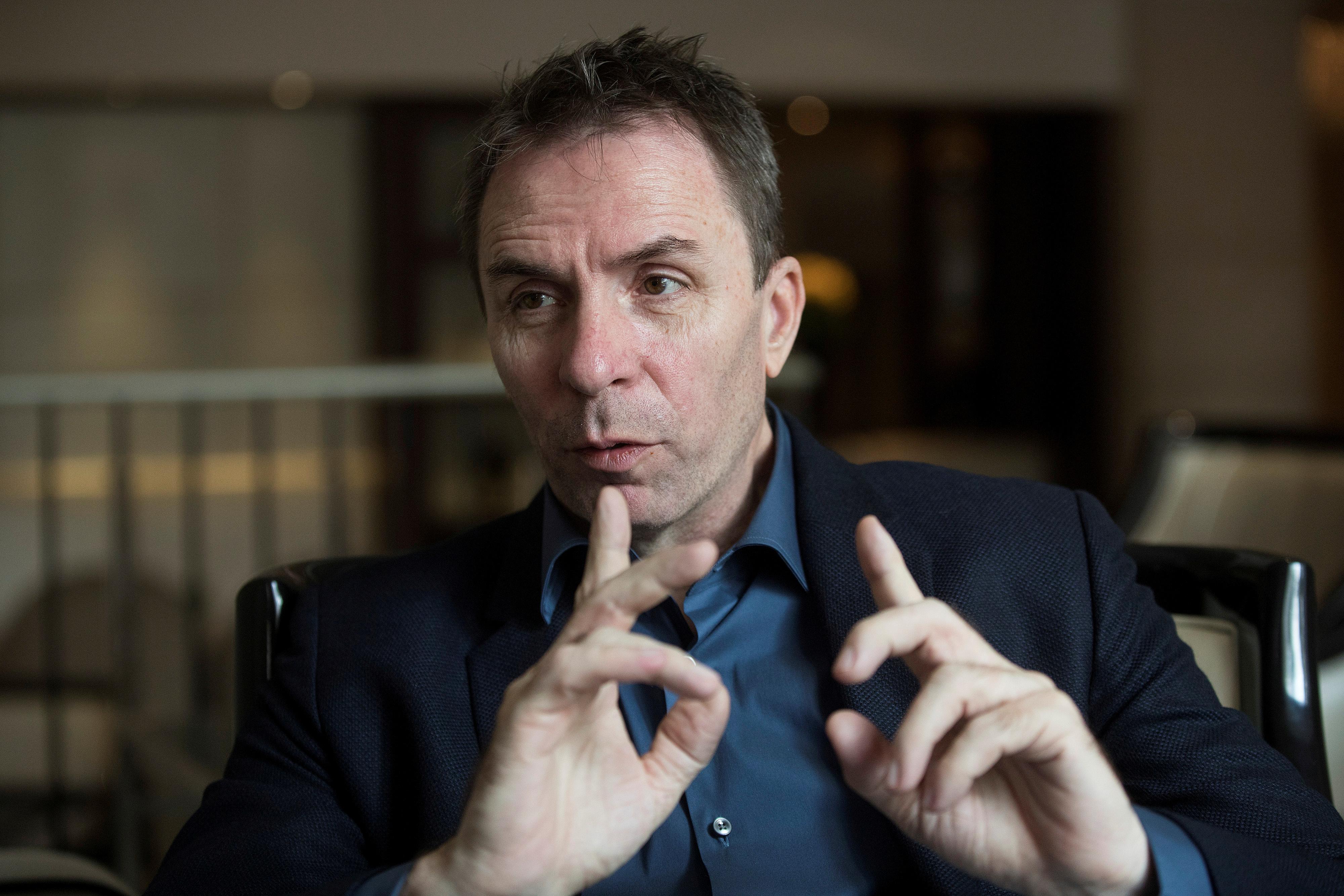 Flying from smaller bases, the budget airlines are better able to put the squeeze on airports than higher-cost rivals and also have more to gain, Dublin-based Goodbody says.

Landing and route charges account for 13% of non-fuel costs at British Airways parent IAG (ICAG.L) and 40% at Ryanair, according to the firm – which expects budget airlines’ 27.5% European market share to increase by 4.3 points in two years.

“Low-cost carriers will get better deals at airports,” said Mark Simpson, an analyst with the brokerage. “They are the ones that will provide growth as intra-European traffic recovers first and faster than network carriers’ long-haul.”