OTTAWA (Reuters) – Canada added a record 952,900 jobs in June on a service sector surge as restaurants, stores and businesses reopened from coronavirus closures, although its jobless rate was slightly worse than expected at 12.3%. 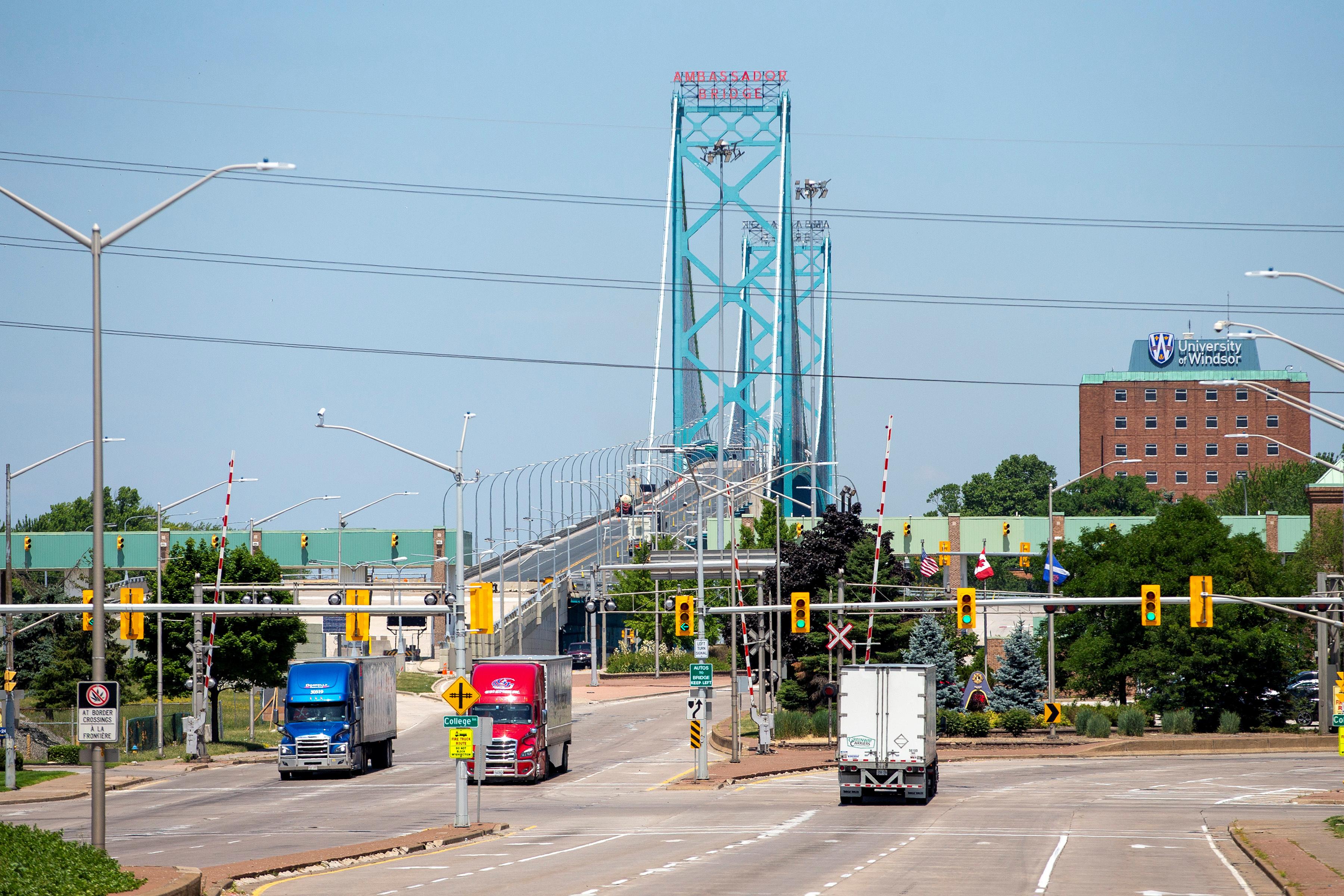 Statistics Canada said on Friday that the country has regained some 1.2 million of the 3 million jobs lost from February to April as non-essential businesses across the country were shut to curb the coronavirus outbreak.

Analysts in a Reuters poll had predicted a gain of 700,000 jobs and an unemployment rate of 12%.

Still, just over a quarter of the potential labor force was underutilized in June, notably higher than prepandemic levels, StatsCan said.

The U.S. last week also posted record job gains in June on its reopenings but a COVID-19 resurgence could lead to a labor market setback in July.

Employment in Canada’s goods-producing sector rose by 158,600, while the services sector gained a record 794,400 positions, split fairly evenly between full-time and part-time.

Economists did not expect the record job gain to prompt action from the Bank of Canada, which slashed its key interest rate three times in March to 0.25%.

“They will still be cautious about the aftermath of the initial V stage (of the recovery). This is reflecting a quick spurt as economies reopen,” Derek Holt, head of Capital Markets Economics at Scotiabank, said.

The June totals did not capture people who temporarily lost work due to the coronavirus crisis and want to work, but are not currently looking for employment, Statscan said. Had they been counted, the unemployment rate would have been 16.3%.

Fight against coronavirus turning into mental battle as fatigue sets in