Home » Asia » Canada says it has no particular concerns over trade deal after U.S. vote 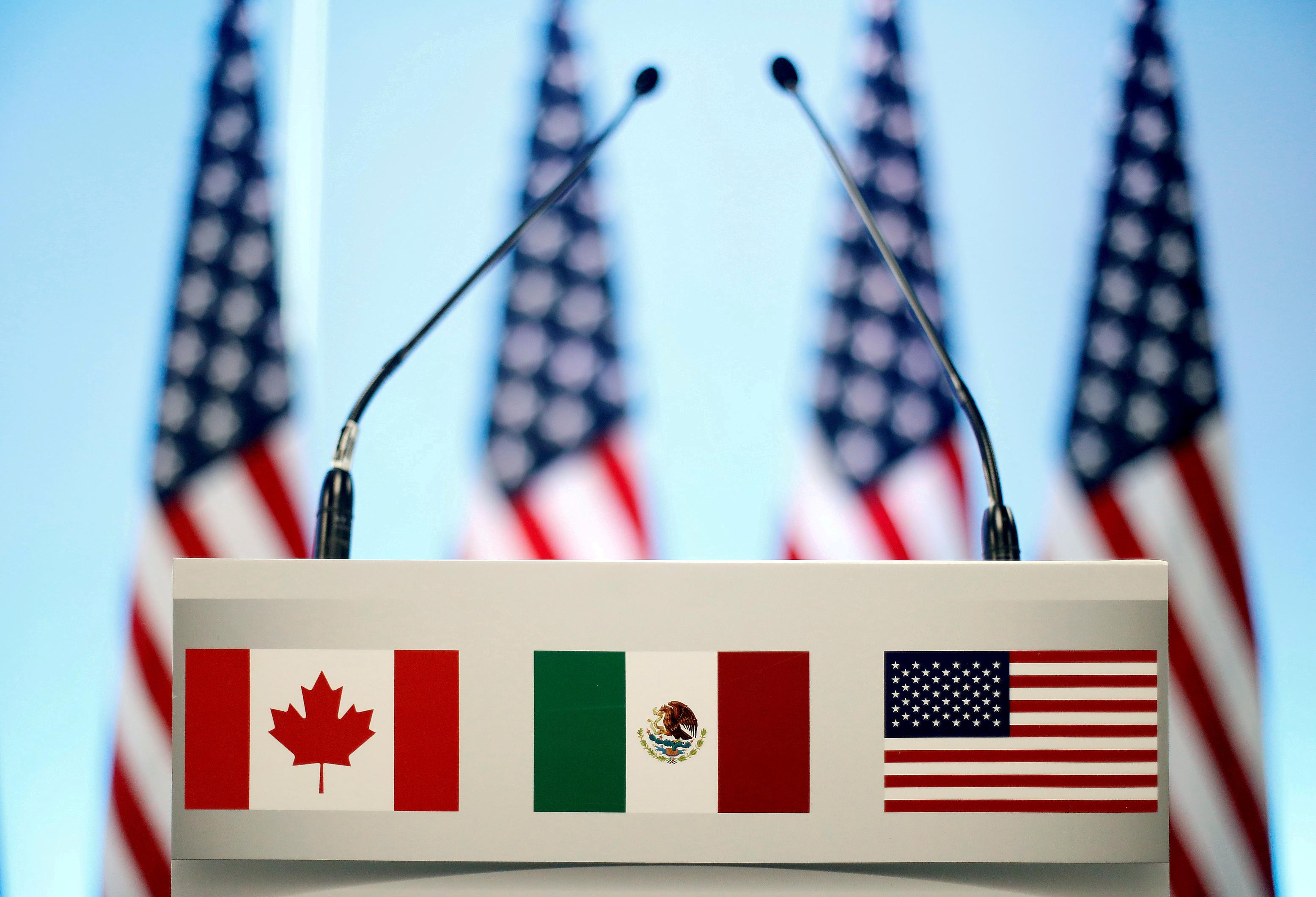 OTTAWA (Reuters) – Canada has no particular concerns over the fate of a new continental trade deal after U.S. elections that gave Democrats control of the House of Representatives, a senior official said on Wednesday.

Some U.S. commentators are already predicting the U.S.-Mexico-Canada (USMCA) pact – agreed in late September – could face problems when the new House convenes in January, given skeptical comments from sections of the Democratic Party about the benefits of the deal.

Andrew Leslie, parliamentary secretary to Canadian Foreign Minister Chrystia Freeland, indicated he was not worried when asked about ratification of the treaty.

“I don’t have any particular concerns … I’m sure everyone is going to be supportive to the extent they can of the USMCA,” he told reporters.

Asked how quickly the United States could ratify the deal, Leslie noted that U.S. Senate Majority leader Mitch McConnell had said he believed it would be in the early spring of 2019.

The USMCA, which replaced the North American Free Trade Agreement, stipulates that some manufacturing wages in Mexico will increase. U.S. President Donald Trump had blamed NAFTA for causing hundreds of thousands of manufacturing jobs to move to low-cost Mexico.

A collapse in the North American free trade regime would badly hurt Mexico and Canada, which both send the majority of their exports to the United States.

A Canadian government source, who asked to remain anonymous given the sensitivity of the situation, said Canada’s ambassador to Washington “will start to reach out to newly elected members to highlight the importance of our trading relationship”.

Leslie helped coordinate a major Canadian government outreach effort in the United States which was designed to increase awareness of how many U.S. jobs depended on free trade.

Pakatan government in danger of being a one-hit wonder: The Star columnist