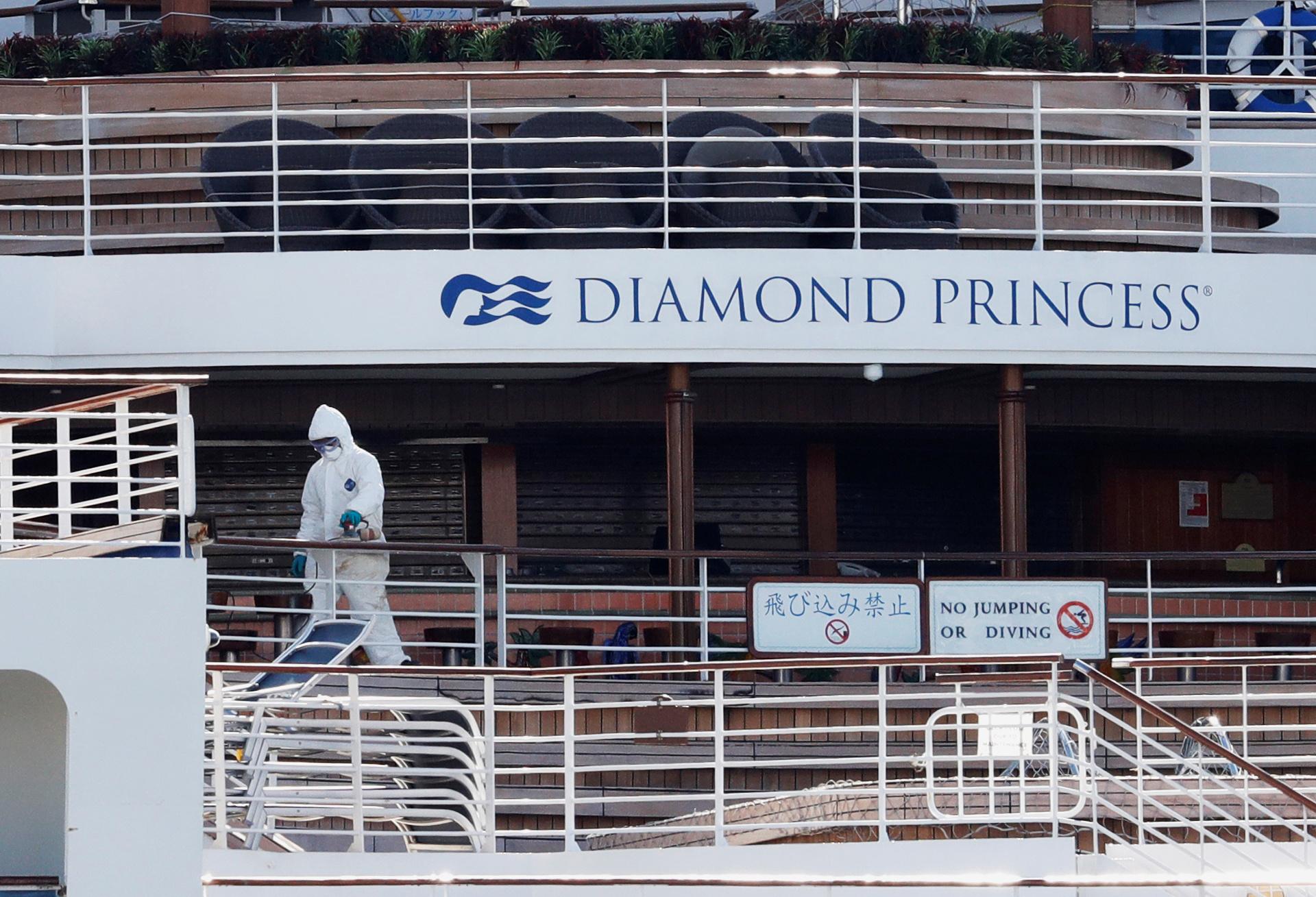 “The aircraft the government has chartered is currently in Tokyo. We will begin pre-flight screening and disembarkation tomorrow evening local time,” Champagne told reporters in Ottawa.

On arrival in Canada the evacuees will be transported to an aviation training base in Ontario for a 14-day quarantine period.

Initially with 3,700 passengers and crew, the Diamond Princess cruise liner has been in quarantine since early this month.

On Wednesday, even as some passengers rolled their luggage off the ship, Japanese authorities announced 79 new cases had been discovered on board, bringing the total above 620, well over half of the known cases outside mainland China.

Singapore and EU can collaborate on research, green finance to tackle climate crisis