OTTAWA/TORONTO (Reuters) – Canada’s economy expanded at a faster-than-expected pace in October, but evidence of economic momentum heading into the end of the year may not be enough to shift the Bank of Canada from the sidelines due to the recent slump in oil prices. 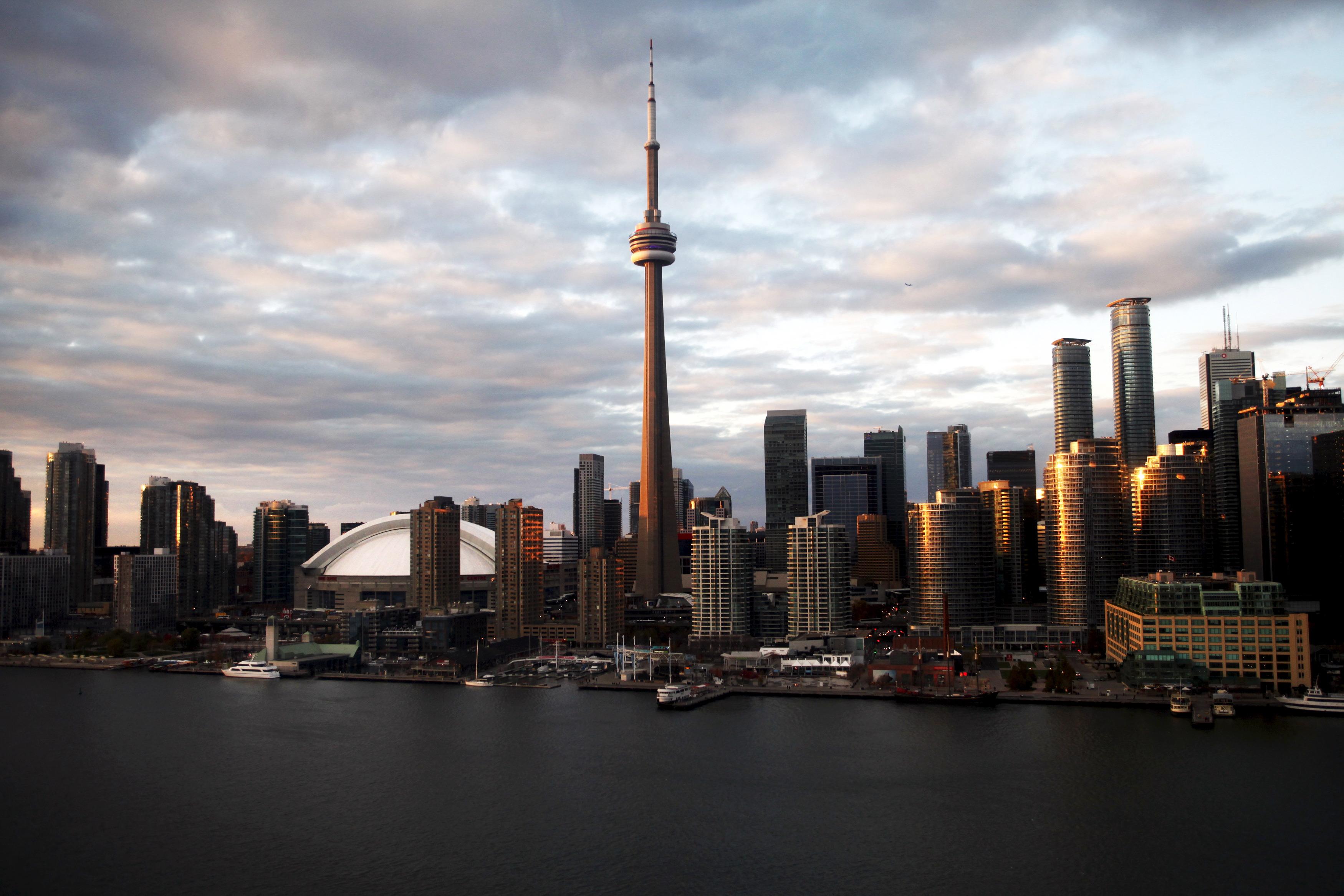 Analysts in a Reuters poll had predicted monthly GDP would increase by 0.2 percent.

“While these reports are a tad stale, representing the days of yore before the equity correction, they nevertheless show that the economy had decent momentum heading into year end,” Doug Porter, chief economist at BMO Capital Markets, said in a research note.

“Still, given the heavy-duty struggles for financial markets and the deep dive in oil prices, this will barely make a ripple in the outlook for the Bank of Canada.”

The price of oil CLc1, one of Canada’s major exports, has slumped about 40 percent since October.

The Bank of Canada has raised its benchmark interest rate five times since July 2017 to a level of 1.75 percent. But expectations for further tightening were slashed after the central bank left rates on hold earlier this month and suggested the pace of future hikes could be more gradual.

Money markets expect just 14 basis points of tightening next year, down from 43 basis points before the December policy announcement. BOCWATCH

“The data are in line with our 1.7 percent estimate for Q4 GDP, but we’ll need decent news outside the energy sector to hit that mark,” said Avery Shenfeld, chief economist at CIBC Capital Markets.

The Canadian dollar weakened on Friday to a 19-month low of 1.3564 to the U.S. dollar as pressure on stocks and the price of oil offset the stronger-than-expected GDP gain.

Separate data from Statistics Canada showed the value of Canadian retail trade rose 0.3 percent in October from September, thanks largely to higher sales at motor vehicle dealers and gasoline stations. Analysts had forecast a 0.4 percent gain.