BEIJING (AFP) – Beijing lashed out at India on Wednesday (Nov 25) after it banned another tranche of Chinese apps for national security reasons, the latest sore point between the two nuclear-armed neighbours.

Tensions remain high between Beijing and New Delhi after a deadly June clash in a disputed border area that left 20 Indian soldiers dead and an unspecified number of Chinese casualties.

India banned 43 Chinese apps on Tuesday – including some from e-commerce giant Alibaba – for threatening “sovereignty and integrity”.

China said it had “serious concerns” about the move and India’s “so-called pretext of upholding national security”.

“India should immediately redress these discriminative methods to avoid even bigger damage to bilateral cooperation,” he said.

The latest tranche of banned apps includes Alibaba’s AliExpress and delivery service Lalamove, as well as dating and live-streaming services.

Anti-China sentiment has soared in India since the clash and sparked calls for a boycott of goods from the neighbouring country.

Person in Japan who has not visited Wuhan contracts coronavirus: minister 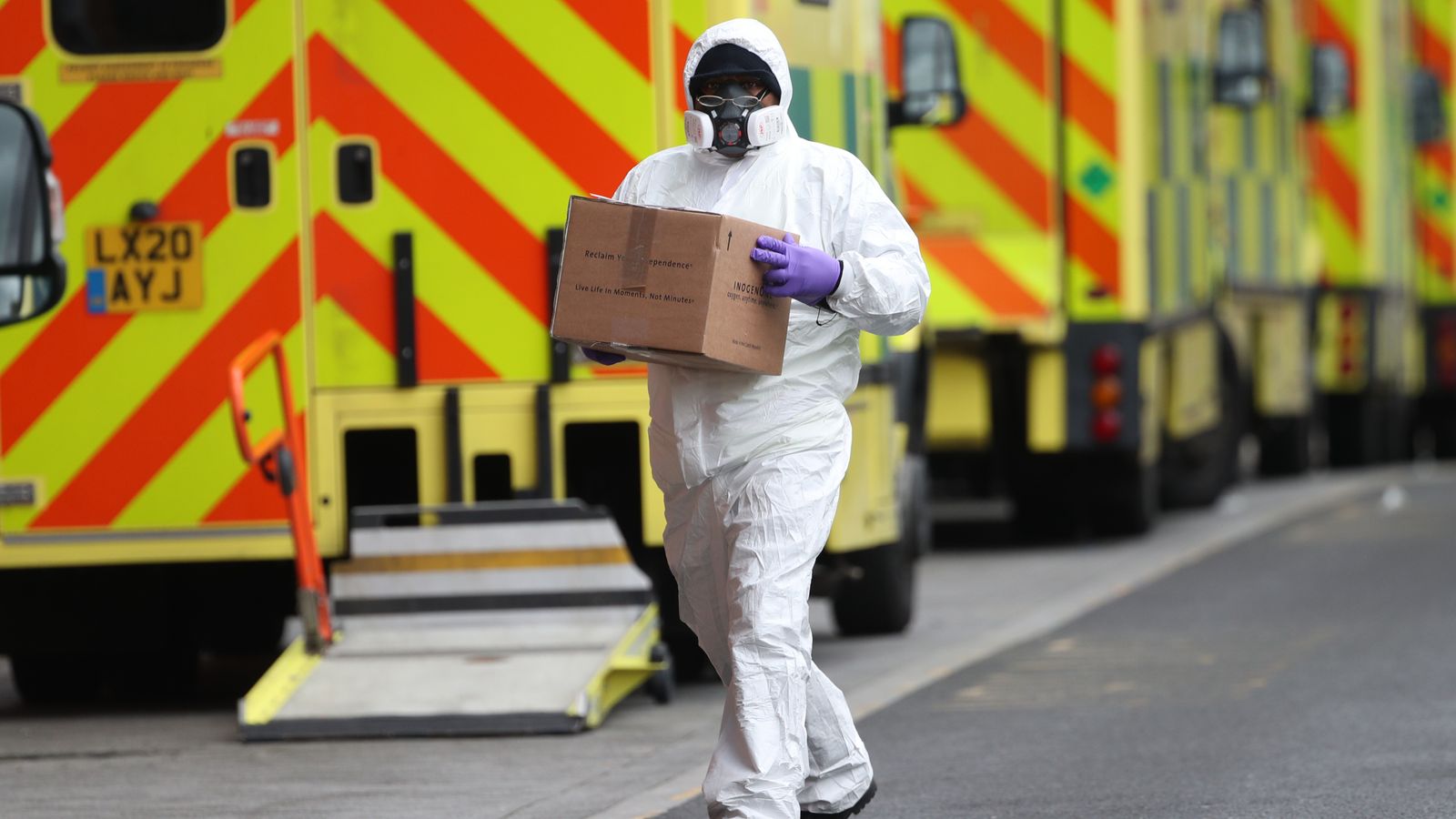