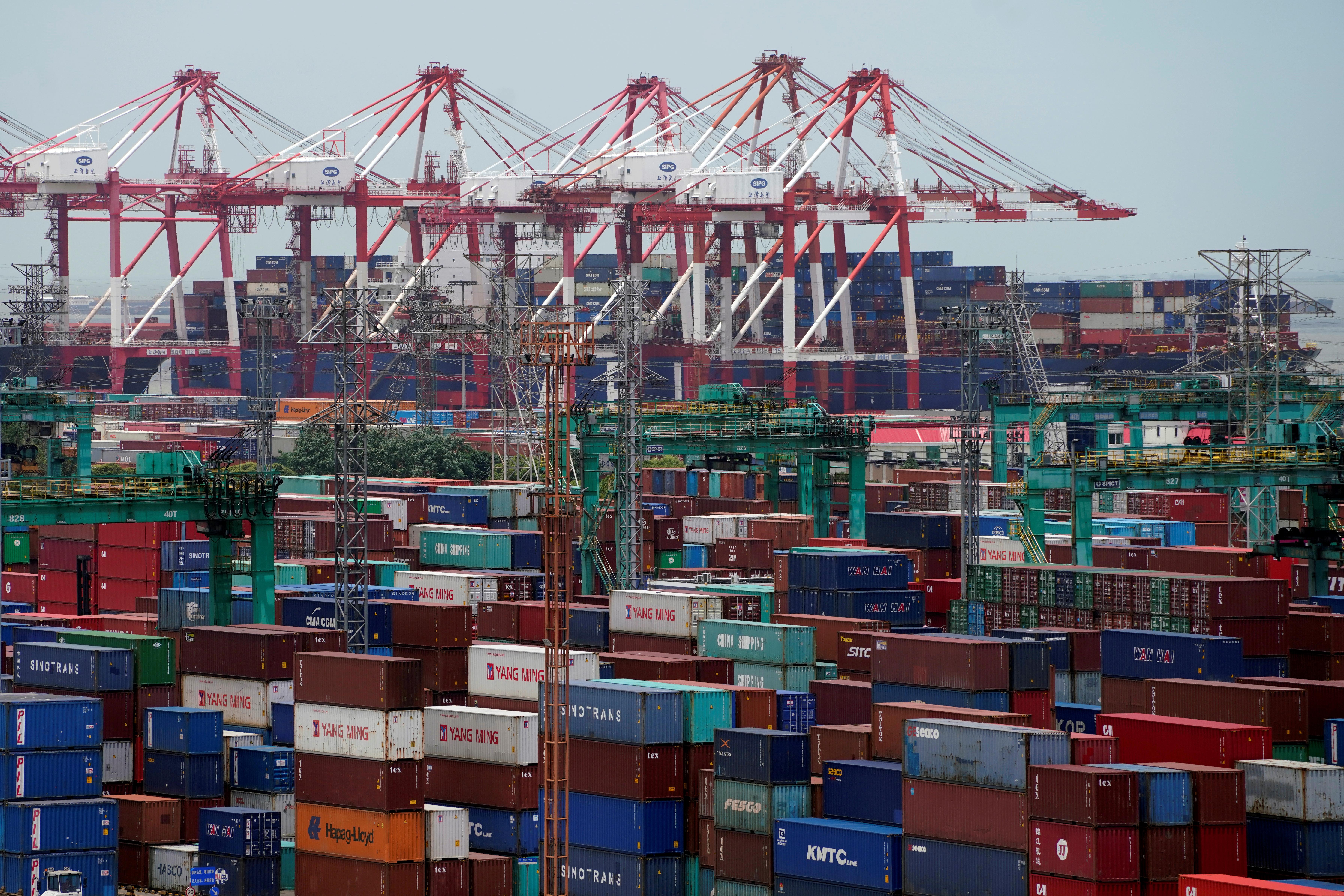 BEIJING (Reuters) – China has opened the door to imports of rice from the United States for the first time ever in what analysts took to signal a warming of relations between the world’s two biggest economies after a frosty year marked by tensions and tit-for-tat tariffs.

The green light from Chinese customs, indicated in a statement posted on the customs authority’s website on Friday, comes in the run-up to talks between the countries in January after U.S. President Donald Trump and Chinese President Xi Jinping agreed a moratorium on higher tariffs that would affect trade worth hundred of billions of dollars.

It wasn’t immediately clear how much rice China, which sources rice imports from within Asia, might seek to buy from the United States. But the move, which comes after years of talks on the matter, follows pledges from China’s commerce ministry of further U.S. trade openings earlier this week.

As of Dec. 27, imports of brown rice, polished rice and crushed rice from the United States are now permitted, as long as cargoes meet China’s inspection standards and are registered with the United States Department of Agriculture.

“The permission for U.S. rice suggests an improving U.S. and China relationship,” said Cherry Zhang, an agriculture analyst with consultancy JCI. Zhang said she expected any imports would likely be ordered by state-owned companies.

Officials at a government-affiliated think-tank in Beijing said the price of U.S. rice is not competitive, compared with imports from South Asia, and said the move to formally permit import should be interpreted as a goodwill gesture.

China opened its rice market when it joined the World Trade Organization in 2001, but a lack of phytosanitary protocol between China and the United States effectively banned imports, according to trade group USA Rice.

Nonetheless in July, China formally imposed additional tariffs of 25 percent on U.S. rice, even though imports were not permitted at the time.

Thousands to run marathon in New Delhi, one of the world's most heavily polluted cities