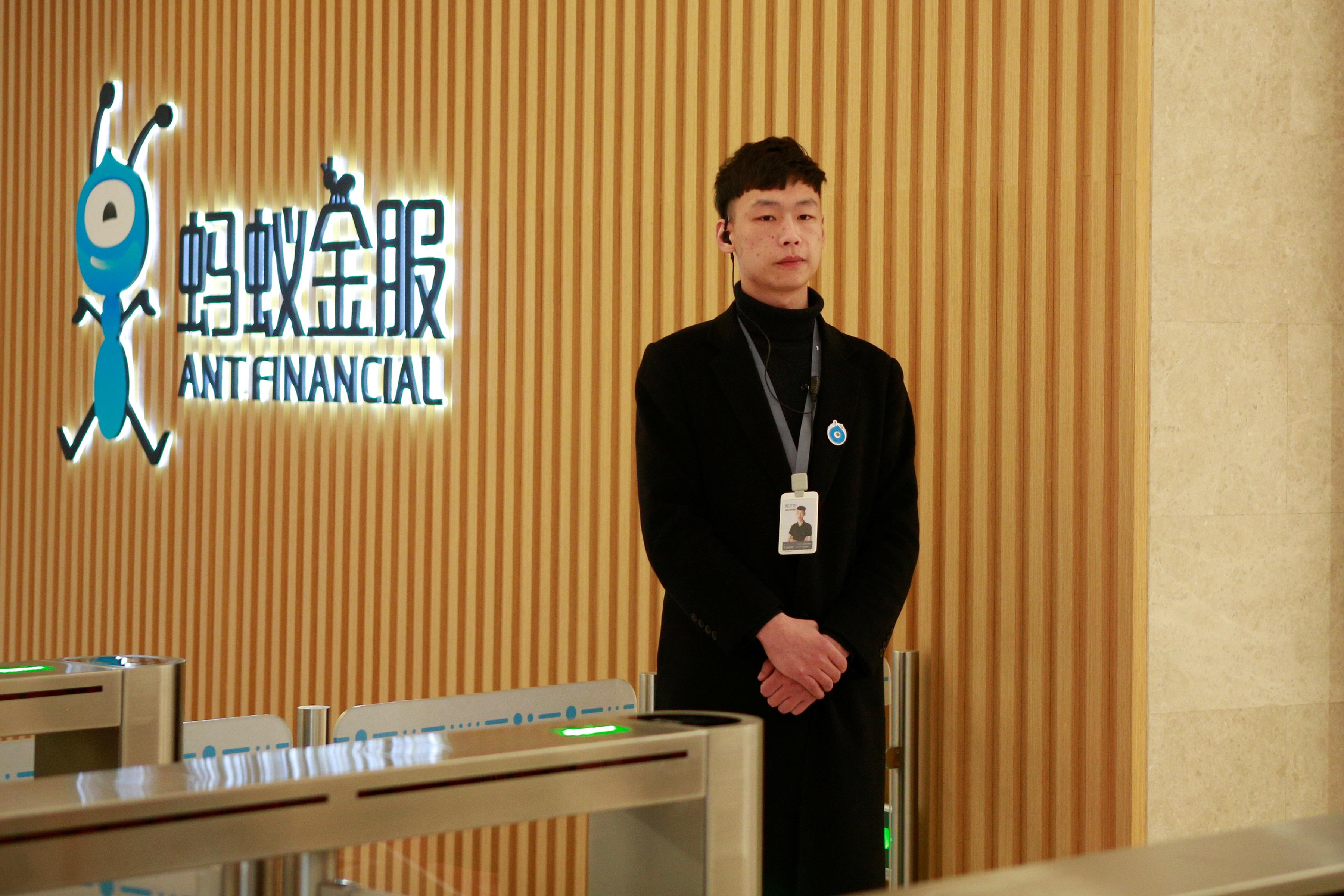 Based on the trial, the People’s Bank of China (PBOC) aims to roll out a supervision plan for the broader sector as soon as in the first half of 2019, Xinhua said.

Zhou Xuedong, director of the PBOC’s Financial Stability Bureau, said some financial holding companies had grown through “barbaric” expansion and a regulatory void needed to be filled urgently.

“They are large in volume with complex businesses and high association risks, and the lack of supervision would increase risks in the financial sector,” Zhou was quoted by Xinhua as saying.

The PBOC has pledged to speed up efforts to regulate financial holding companies’ high-leverage investments and strengthen supervision over their transactions, it said in a Financial Stability report released on Friday.

The PBOC is adopting “a combination of macro-prudential management and micro-prudential supervision” in its regulatory approach, but no details were given according to Xinhua.

Shares in Suning.com (002024.SZ) fell as much as 1.5 pct around midday as investors worried about tighter regulations and a slowing economy that threatens to curb spending.

Suning did not immediately respond to a request for comment.

Reuters reported in June that Ant Financial was singled out by the PBOC as the only online finance firm for a trial program to test stricter regulations on financial holding conglomerates, according to two sources.

Chinese migrants' long way back from scammer havens in Myanmar