BEIJING (Reuters) – China’s factory gate prices fell at their slowest annual pace in five months in August as the world’s second-largest economy and its industries continued to recover from a slump caused by the coronavirus pandemic earlier this year. 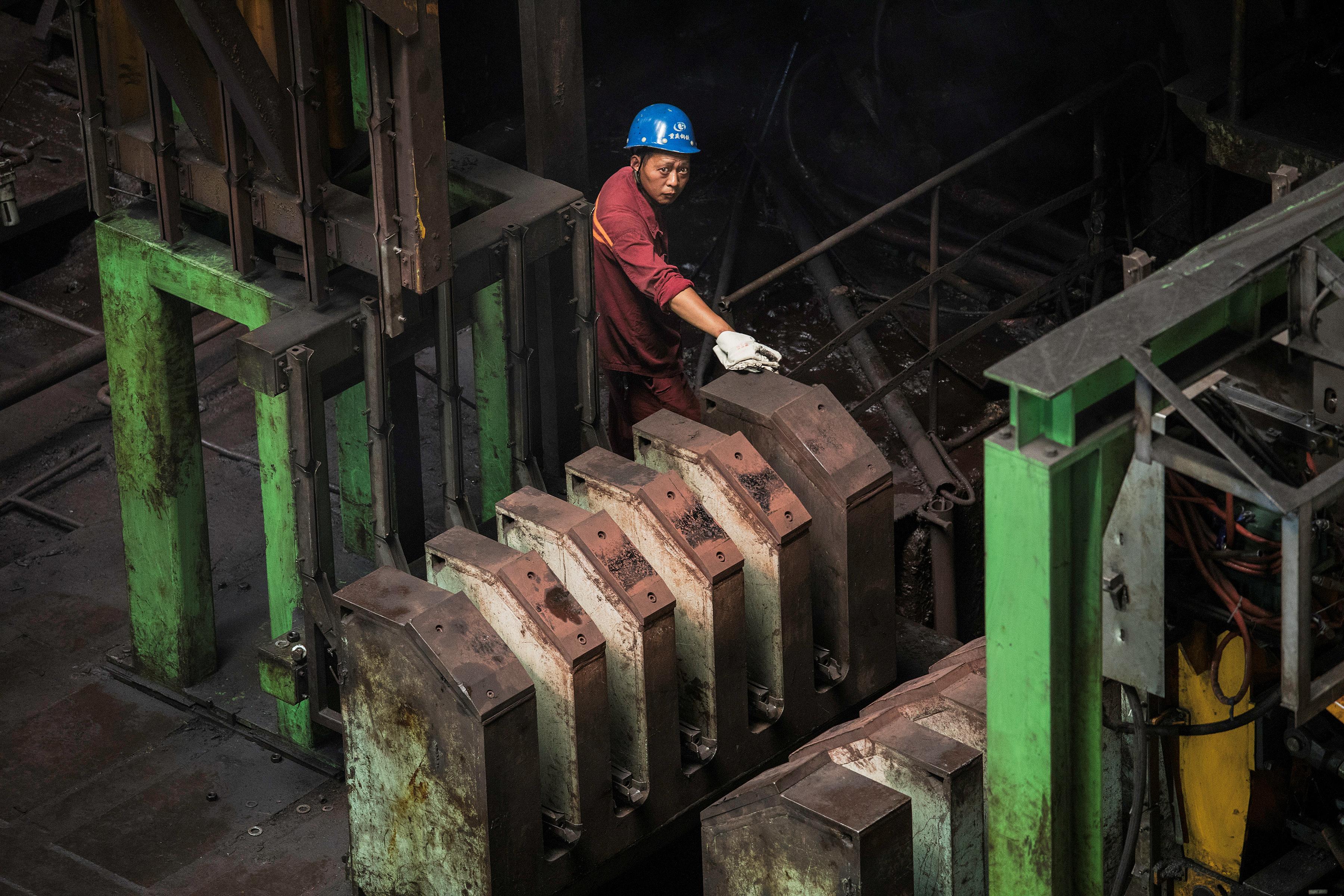 Annual producer prices fell for a seventh straight month but at a slower pace, while consumer prices saw more moderate growth due to falling pork price inflation. Core consumer prices however rose month-on-month for the first time since the coronavirus pandemic worsened in China in January.

China’s economy returned to growth in the second quarter of this year, underpinned by government stimulus and as the country managed to get the virus broadly under control. Recent indicators have pointed to a sustained recovery.

The producer price index (PPI) fell 2.0% from a year earlier in August, the National Bureau of Statistics (NBS) said on Wednesday. That was in line with expectations in a Reuters poll, but the decline was more modest than the 2.4% drop in July.

The consumer price index meanwhile rose 2.4% last month from a year earlier, as expected, but slower than a 2.7% annual increase in July, as food price inflation eased, driven by pork prices.

Pork price inflation slowed last month from a higher base a year ago, when prices began to surge in August 2019 as the African swine fever decimated China’s pig herd. Pork prices rose 52.6% in August from a year earlier, easing sharply from a 85.7% annual jump in July.

On a month-on-month basis, core inflation rose 0.1% in August, the first monthly rise since January, while producer prices rose 0.3%, slowing from 0.4 % in July.

But Nie Wen, economist at Shanghai-based Hwabao Trust, does not expect annual PPI to turn positive by the end of the year.

“(It) would ultimately depend on when the global pandemic will be brought under control. Given China is very likely to see a resurgence of infections during winter, the uncertainty (on the industrial recovery) is still huge.”