BEIJING (Reuters) – China’s exports tumbled the most in three years in February while imports fell for a third straight month, pointing to a further slowdown in the economy despite a spate of support measures. 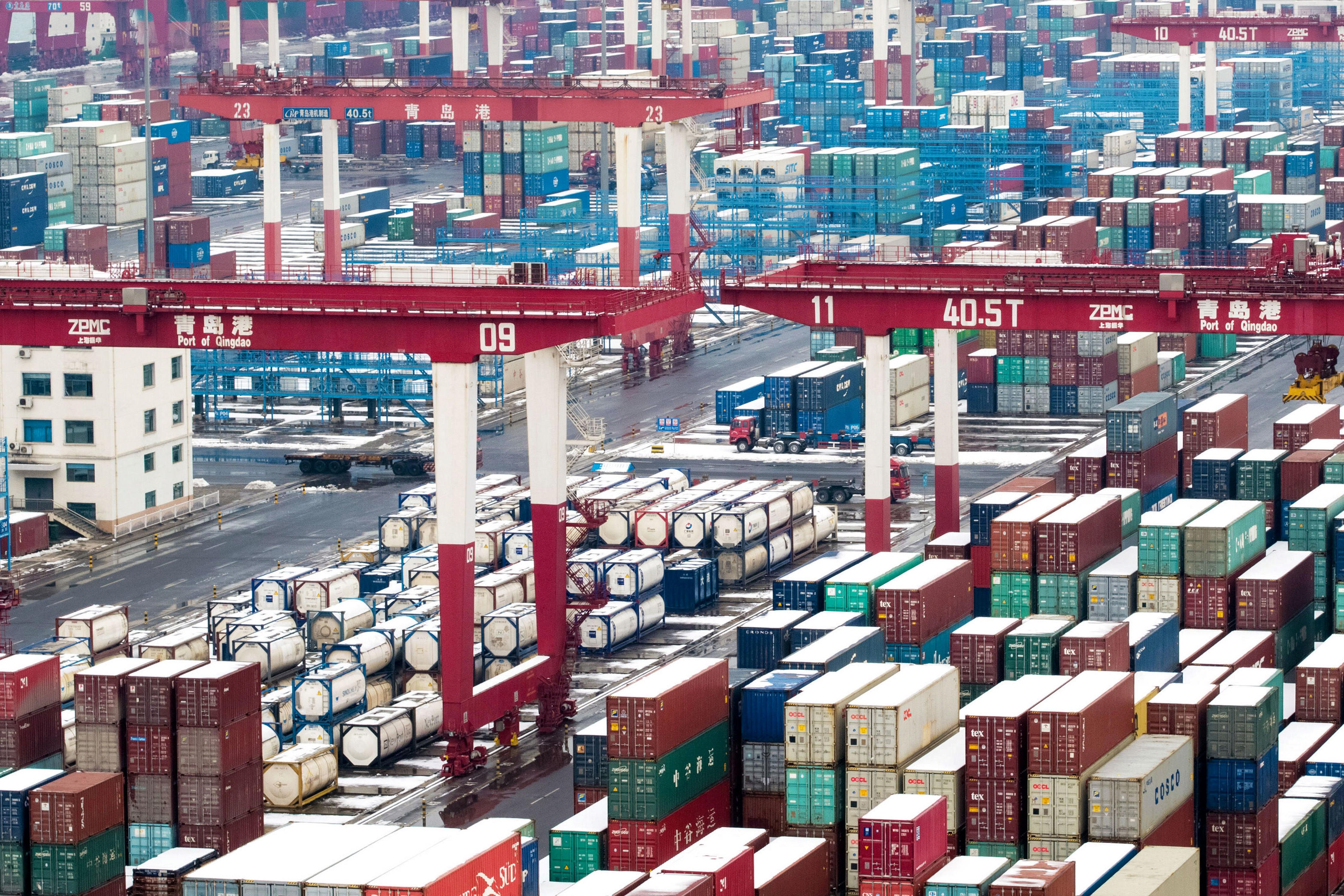 Global investors and China’s major trading partners are closely watching to see how quickly its economy is cooling after growth slowed to a near 30-year-low in 2018.

Economists polled by Reuters had expected a 4.8 percent drop after January’s 9.1 percent rise.

Imports fell 5.2 percent from a year earlier, worse than analysts’ forecasts for a 1.4 percent fall and widening from January’s 1.5 percent drop.

That left the country with a trade surplus of $4.12 billion for the month, much smaller than forecasts of $26.38 billion.

Analysts warn that data from China in the first two months of the year should be read with caution due to business disruptions caused by the long Lunar New Year holidays, which came in mid-February in 2018 but started on Feb. 4 this year.

But many China watchers had expected a weak start to the year for the world’s largest trading nations as factory surveys showed dwindling domestic and export orders and the Sino-U.S. trade war dragged on.

U.S. President Donald Trump said on Wednesday that trade talks with China were moving along well and predicted either a “good deal” or no deal between the world’s two largest economies.

Trump postponed a sharp U.S. tariff hike slated for early March as the talks progressed, but both Washington and Beijing have kept previous tariffs in place. At the same time, global demand has been weakening, particularly in Europe.

Before trade tensions sharply escalated last year, China’s economy was already slowing, in part due to a clampdown on riskier lending that starved smaller, private companies of financing and stifled investment.

The government is targeting economic growth of 6.0 to 6.5 percent in 2019, Premier Li Keqiang said at Tuesday’s opening of the annual meeting of China’s parliament, a lower target than set for 2018.

Pakatan Harapan leaders back Mahathir, say he did not plot to form backdoor government