BEIJING (BLOOMBERG) – China has sentenced a former lawyer to four years in prison over her posts about the coronavirus response in Wuhan, a media report said, the first known conviction of someone who chronicled authorities’ early struggle to manage the outbreak.

Zhang Zhan, 37, was convicted on Monday (Dec 28), according to a tweet from the Hong Kong Free Press, which cited a lawyer. It did not give further details.

The crime carries a maximum sentence of five years.

The verdict represents China’s latest effort to punish those who exposed shortcomings in the country’s initial response to the virus, which was first discovered a year ago in the central city of Wuhan before spreading around the globe.

After being accused of covering up the severity of the virus, President Xi Jinping’s government has sought to recast its response as competent and compassionate.

Zhang was among several people – professional journalists and amateurs alike – who rushed to cover the outbreak in Wuhan and its aftermath.

Her posts included a video of hospital hallways lined with patients on oxygen and another suggesting that people had been charged for virus tests they expected to be free.

The Covid-19 death of Wuhan doctor Li Wenliang – who was admonished by the local government for warning about the virus – sparked a rare public outcry demanding freedom of speech and questioning of the country’s system of governance.

While the government embraced Dr Li’s story, framing him as a martyr rather than a silenced whistle-blower, authorities also launched investigations into other critics of Beijing’s response.

Such incidents undercut the official narrative and fanned speculation that the outbreak could feed discontent with the ruling party. The revelations have also helped fuelled criticism from US President Donald Trump and others that China played down the outbreak and contributed to its spread around the world.

Zhang stopped posting in May and authorities later revealed that she had been detained on allegations of spreading lies. Her lawyer told CBS News earlier this month that she had been force-fed after starting a hunger strike in detention and that her health had deteriorated.

Several other citizen journalists have disappeared from Wuhan, part of what Human Rights Watch said on Saturday was a surge in such detentions. The New York-based group called for China to drop all charges and release journalists being held. 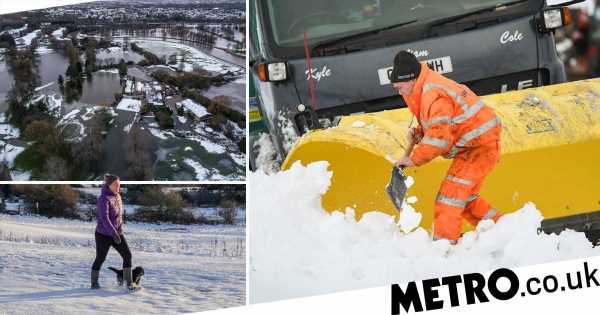