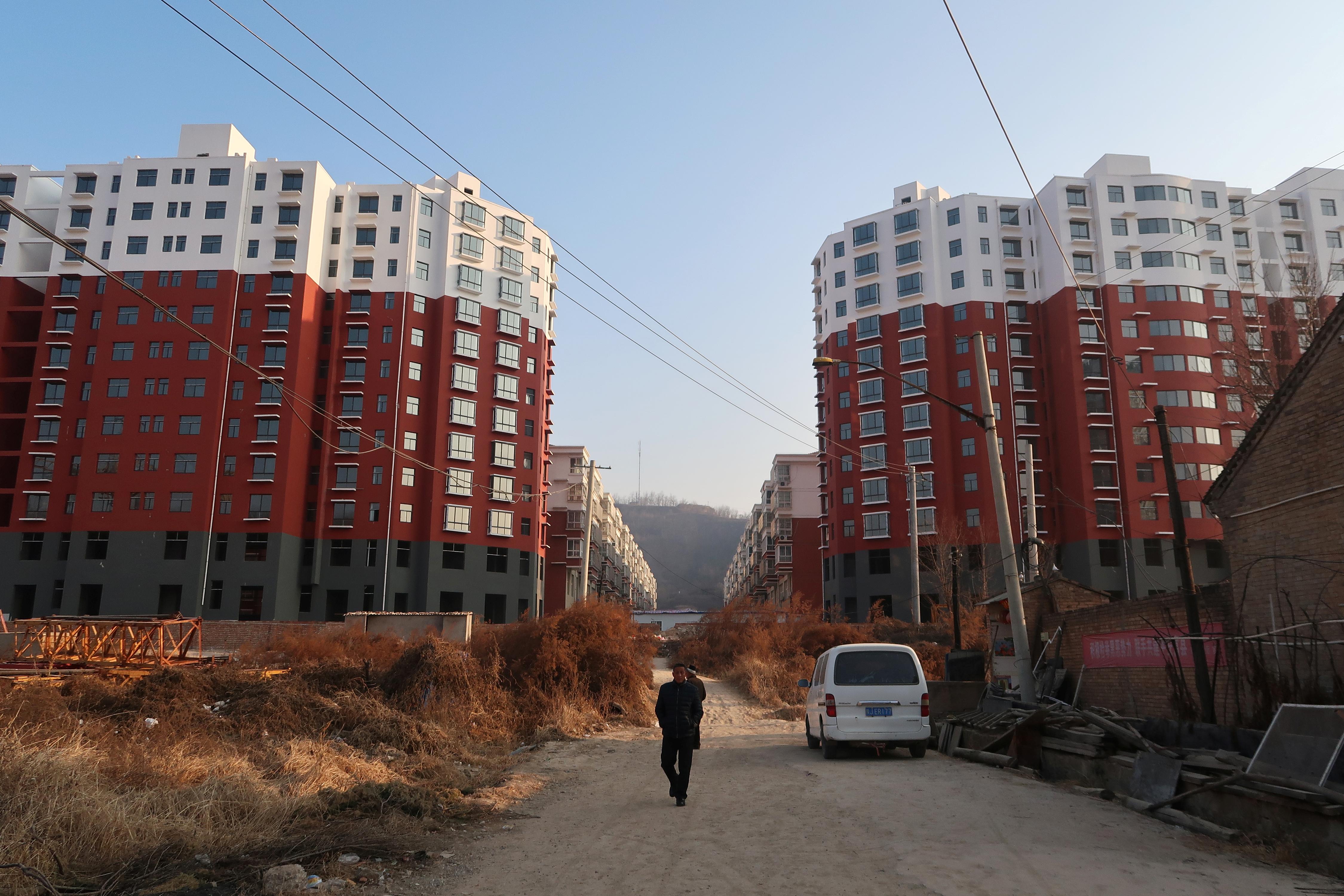 Property sales by floor area fell 5.8%, according to data from the National Bureau of Statistics, narrowing from an on-year decline of 8.4% in the first six months.

China’s property market has gained momentum in recent months, with some analysts warning of a potential bubble in some big cities. But others say a sustainable rebound may still be sometime away as consumer confidence remains soft.

New construction starts measured by floor area fell 4.5% from a year earlier, slowing from a 7.6% fall in the first six months of the year.

Funds raised by China’s property developers grew 0.8% in the same period, compared with a 1.9% decline in January-June.

Malaysia's Dr Mahathir to stay as PM till after Apec