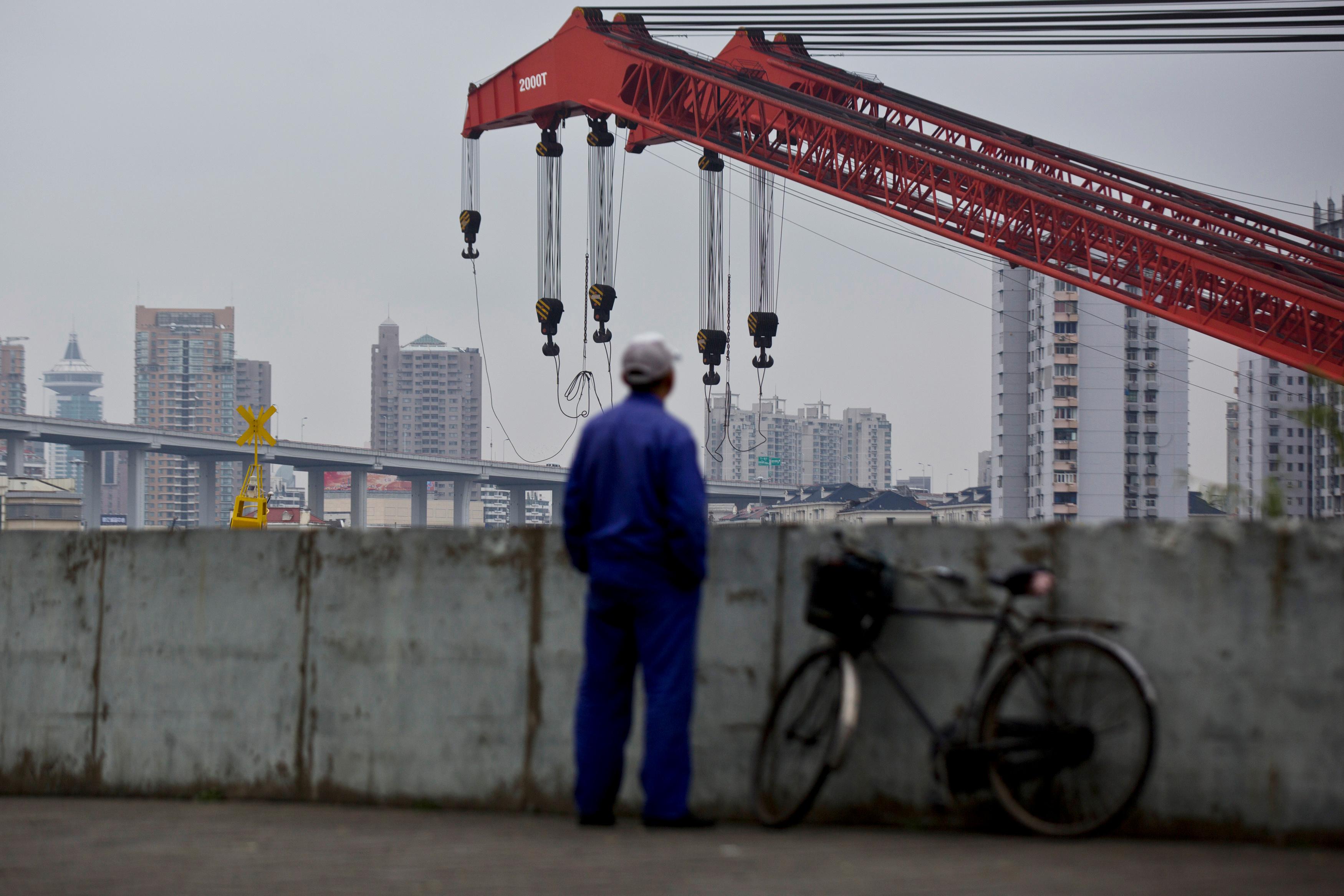 BEIJING (Reuters) – A Chinese international trade promotion agency said it would offer force majeure certificates to companies struggling to cope with the impact of the new coronavirus epidemic on their business with overseas partners.

The move by the China Council for The Promotion of International Trade (CCPIT), officially accredited with Beijing’s Commerce Ministry, was announced late on Thursday and comes with the death toll in the country from the virus topping 200. The number of cases confirmed worldwide has risen rapidly in what the World Health Organization has declared a global health emergency.

“Some Chinese companies have suffered severe impacts on goods and logistics and may not be able to fulfil their contracts amid the coronavirus,” the CCPIT said in a statement.

It didn’t identify any companies affected, and didn’t disclose whether it had received any requests for force majeure certificates, which can absolve parties of liability for contracts that can’t be fulfilled due to extraordinary circumstances beyond their control.

The CCPIT said companies that can provide legitimate documents, including proof of delays or cancellation of transportation, exports contracts and customs declaration, to it online system would be granted force majeure certificates. The agency says on its website that its certification is recognized and accepted overseas.

The outbreak in the world’s second-largest economy has roiled global commodity markets, raising fears of weaker demand and disrupting raw material supply chains. A Chinese government economist has forecast the country’s economic growth may drop to 5%, or even lower, from 6.1% in 2019.

China has extended the Lunar New Year holiday to at least Feb.2. But some regions, such as oil refining hub of Shandong province and automakers clustered Chongqing city, have asked companies not to resume operations before Feb. 10, in a bid to prevent the spread of the coronavirus.