BEIJING/SHANGHAI (Reuters) – Haitong International Securities has cut ties with UBS after a comment about Chinese pigs by a top economist at the Swiss bank was perceived by some as a racist slur. 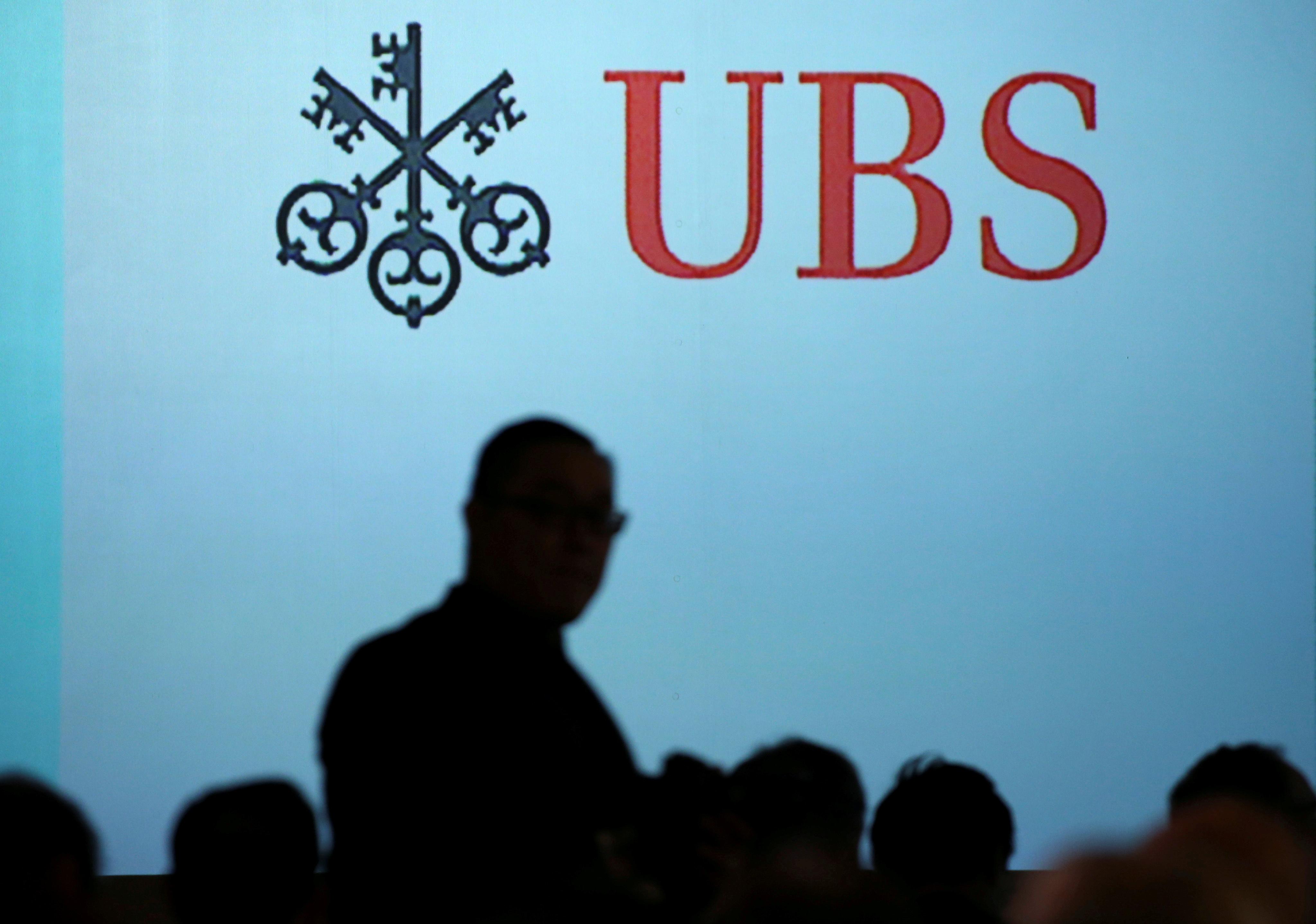 Haitong International, the Hong Kong unit of Chinese brokerage Haitong Securities Co, said on Friday that it has suspended all collaboration with UBS, including corporate finance and trading.

No other Chinese brokerages and financial institutions collaborating with UBS have cut ties, but some in the Chinese financial community have expressed their displeasure and have rejected an apology from UBS about the comments.

“There is not a clear timetable on when to resume the collaboration, which is subject to the management’s decision,” Haitong International said in an email sent to Reuters.

UBS on Thursday apologized unreservedly for any misunderstanding caused by Paul Donovan’s comments, which it said were “about inflation and Chinese consumer prices rising, which was driven by higher prices for pork”.

Donovan, global chief economist of UBS’ wealth management department since 2016, said in a podcast on Wednesday that consumer prices in China had risen mainly due to sickness among pigs.

African swine fever, a disease deadly to pigs, is ravaging herds across Asia. China has reported more than 120 outbreaks since it was first detected in the country in August.

Donovan, who did not respond to requests for comment, will be suspended from work at UBS to cooperate with a probe, Shanghai government-backed The Paper reported.

The Securities Association of China, a self-regulatory body for the industry, said on Friday that its members should not quote Donovan’s research or invite him to events.

The association also urged UBS to strengthen compliance on its research notes and take effective measures to eliminate any negative impact from Donovan’s remarks.

The stakes are high for foreign companies like UBS looking to expand their presence in China as the world’s second-largest economy further opens up its financial sector.

In December last year, UBS became the first foreign bank in China to get official approval to acquire a controlling stake in its local securities joint venture.

The Swiss bank said it was enhancing its “internal processes” to avoid any recurrence of such an incident and remains “fully committed to investing in China”.

It was also revealed in an email circulated among Haitong International staff, a second Haitong employee said.

The Chinese Securities Association of Hong Kong (HKCSA), whose 124 member firms include offshore subsidiaries of Chinese brokerages and fund houses, said it was not aware if any other members were cutting ties with UBS.

Haitong International’s Lin is the president of the HKCSA, which demanded on Thursday that UBS dismiss Donovan and issue a formal apology from the board, while calling on companies and individuals to think carefully about doing business with UBS.

“Regrettably, this information (UBS’ apology) is not only insincere, but also arrogant, again hurting the feelings of Chinese people,” it said in an open letter to the UBS board.

Lin did not respond to requests for comment, while UBS declined to comment on Haitong International’s decision and referred to Thursday’s apology.