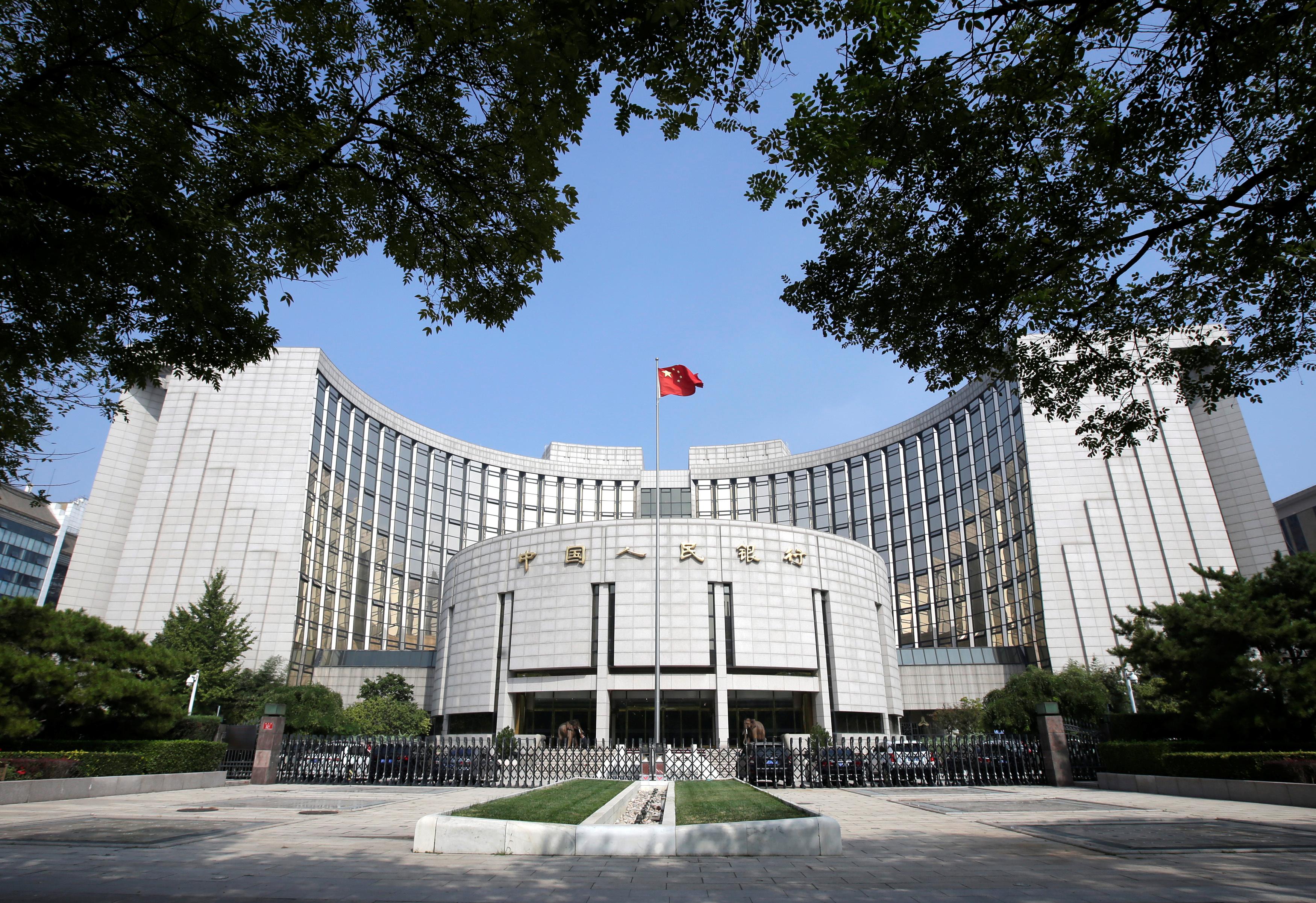 The drop in new loans was likely exacerbated by seasonal factors.

Chinese regulators have been trying to boost bank lending and lower financing costs for over a year, especially for smaller and private companies which generate a sizeable share of the country’s economic growth and jobs.

But some analysts say credit demand has not picked up as much as expected, possibly due to weak domestic orders and the deepening U.S.-China trade war, reinforcing views that more growth boosting measures will be needed to spur investment and stabilize activity.

Chinese banks extended 1.06 trillion yuan ($150.06 billion) in new yuan loans in July, down from June and falling short of analysts’ expectations, according to data released by the People’s Bank of China on Monday.

Chinese banks usually make fewer loans in July after ramping up lending in June, but the data was lower than the tally in July 2018, when banks doled out 1.45 trillion yuan in new loans.

Broad M2 money supply in July grew 8.1% from a year earlier, central bank data showed, below estimates of 8.4% seen in the Reuters poll. It rose 8.5% in June.

Some analysts say the annual comparison is a better way to assess trends in China’s credit growth, rather than more volatile monthly readings.

Growth of outstanding total social financing (TSF), a broad measure of credit and liquidity in the economy, slowed to 10.7% in July from a year earlier and from 10.9% in June.

The central bank has pledged to improve its policy transmission mechanism to support small and private firms.

“The People’s Bank (of China) will need to push down interest rates more aggressively if it is to generate the kind of pick-up in lending that successfully put a floor beneath growth during previous loosening cycles,” Julian Evans-Pritchard, senior China economist at Capital Economics, said in a report.

Sources told Reuters recently that more aggressive action such as interest rate cuts are a last resort, as it could fuel a sharper build-up in debt.

Highlighting debt concerns, the Politburo, a top decision-making body of the Communist Party, took the unusual step last month of announcing it would not use the property market as a form of short-term stimulus. And regulators said last week they had launched nationwide bank inspections to determine if loans have been used illegally to fund property investment.

But analysts say continued policy support is needed, especially after a month-long trade truce with the United States was shattered earlier this month, when President Donald Trump vowed to impose a 10% tariff on $300 billion of Chinese imports from Sept. 1. The move would extend levies to effectively all of the goods China exports to the United States.

Despite prodding from Beijing, several bankers have told Reuters they have little appetite to lend to smaller companies due to the uncertain economic outlook, the trade war and a years-long drive to purge risks from the financial system. Some firms also say banks are sharply reducing credit lines.

China’ economic growth slowed to a near 30-year low of 6.2% in the second quarter. Many analysts had expected a steadying in the second half as earlier stimulus measures started to kick in, but Trump’s latest tariff threat is likely to weigh further on exporters and their domestic supply chains.