Home » Asia » Chinese Communist Party at 100: How will it secure its future?

After Mr Mao Haofu graduated with a master’s degree in finance from the University of Hull in Britain, he had intended to look for a job in one of China’s bustling cities, like many of his peers.

Instead, a trip back to his home town of Jinggangshan to visit his ailing 88-year-old grandfather in 2017 upended the plan.

He would accompany the elderly man, a Chinese Communist Party (CCP) historian, on study trips to gather material. 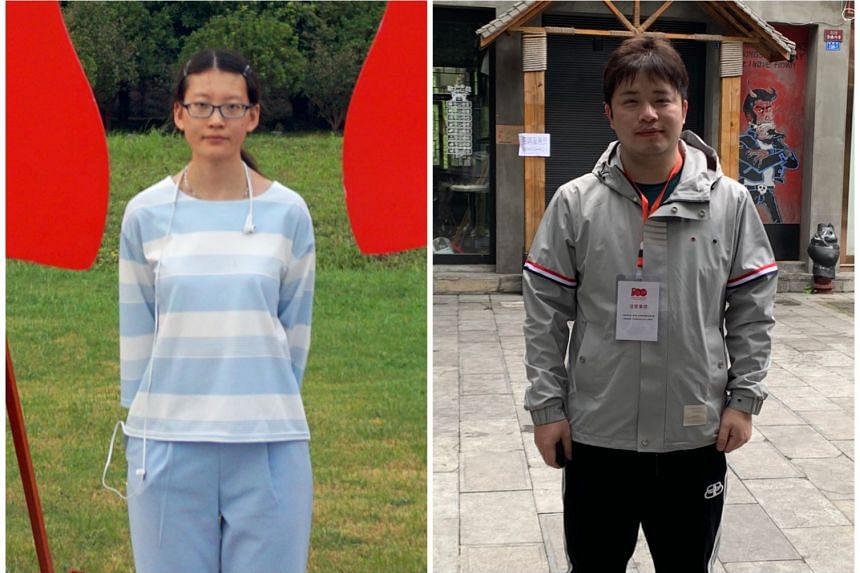 Think Chinese Communist Party (CCP) member and someone like PhD student Zhou Yeqiu might not be the first person to come to mind.

The bespectacled 26-year-old student at the University of Science and Technology Beijing is shy and self-deprecating, repeatedly apologising for her lack of public speaking skills.

But ask her about her faith in the party, and she answers with confidence.

CCP at 100: A century on, China’s Communist Party has to keep adapting 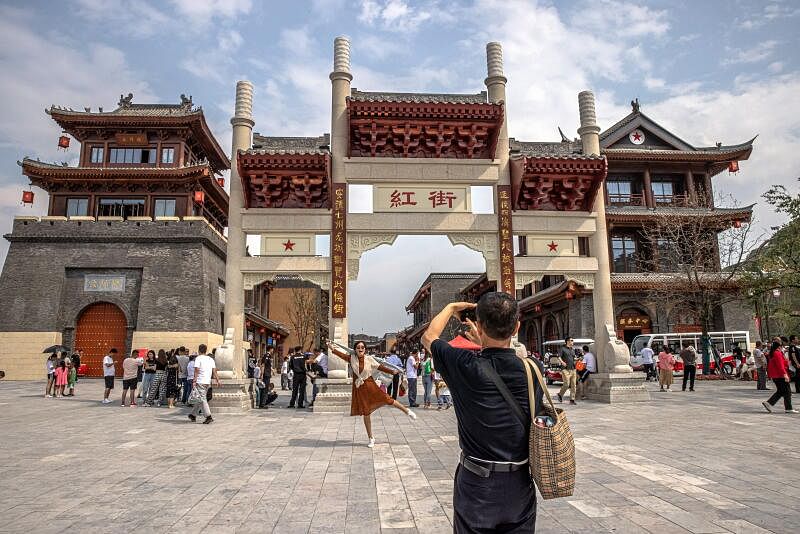 As the country prepares to celebrate the 100th birthday of its long-ruling political party, Mr Feng, now 70, has come to the revolutionary holy land of Yan’an to pay respects to the man who has been credited with putting power in the hands of peasants and workers, but who also plunged China into famine and turmoil.

“Our generation will not simply worship anyone. We see whether a leader creates a good life for the people. We are rich and strong now, and we have the power to speak in the world,” says Mr Feng, a retired technician. 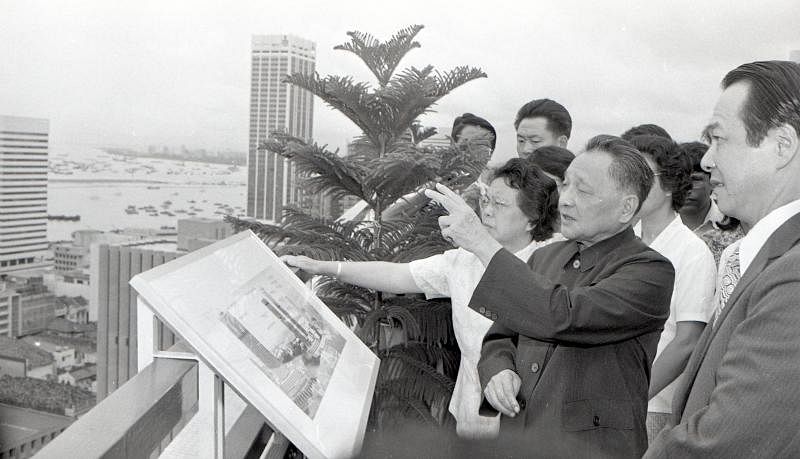 In 1949, the national flag of the newly proclaimed communist People’s Republic of China (PRC) made its first appearance in Singapore, flying next to the British Union Jack at the Mayfair Dramatic and Musical Association in Robinson Road.

Reports from British archives described the cultural group as popular and influential in Singapore then – and functioning as a key instrument of Chinese Communist Party (CCP) propaganda here.

With the colonialists cracking down hard on communism then, the association was declared illegal at the end of 1950, its office raided and its chairman deported to China.