HAVANA (Reuters) – Chinese exports to Cuba fell to their lowest level in a decade last year at $791 million, according to data from the Chinese Customs Office, as the island nation remained mired in a liquidity crisis. 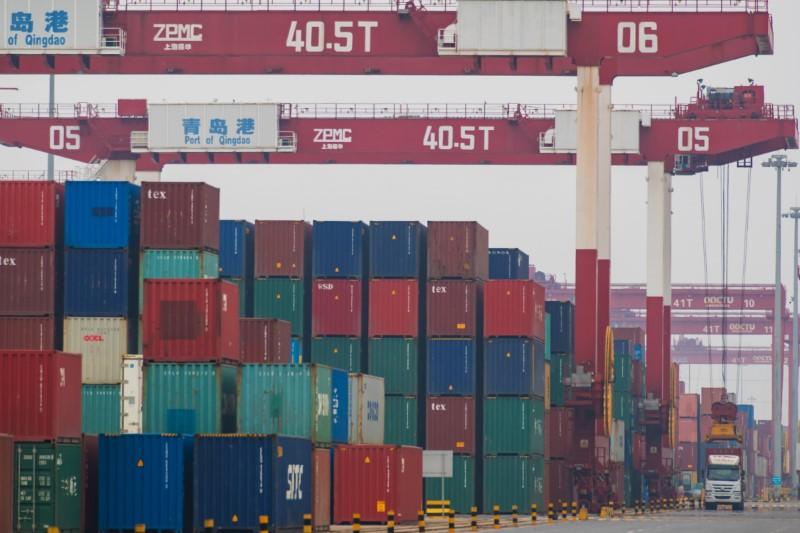 The Communist-run country is dependent on imports for much of its consumption, but it began falling behind on payments to foreign suppliers from 2015 as support ebbed from ally Venezuela due to its own economic woes.

Cuba’s economy stagnated further in recent years due to new sanctions introduced by the administration of U.S. President Donald Trump aimed at foreign investment and financing, oil supplies, tourism and other revenue sources.

China remains one of Cuba’s top political allies and economic partners, with investments in alternative energy and development financing in light industry, communications and other areas.

However, the Chinese data showed that exports to Cuba had declined from nearly $1.9 billion in 2015 and $1.1 billion as recently as 2018.

Cuba has yet to report trade data for last year. In 2018, the last year for which data is available, Cuba reported total exports of goods and services of $14.5 billion and imports $12.6 billion.

Cuban President Miguel Diaz-Canel, who took office in 2018, has cut imports, imposed austerity measures and called on state-run companies to move from an “import to export mentality”.

The government last reported its foreign debt was $18 billion in 2016, of which more than $5.5 billion was to suppliers. Cuba’s debt to China is estimated at billions of dollars.

The Cuban government did not respond to questions for this story. The Chinese commercial office in Havana could not be reached for comment.

The decline in Chinese exports contrasts with that of Russia and the European Union, two other important economic partners where exports have increased in recent years, according to the Russian government and EU authorities.

Cuban exports to China have increased in recent years, reaching $492 million in 2019, mainly sugar and nickel.

China sends a broad array of supplies to Cuba, from machinery and transportation equipment to raw materials, chemicals and food.