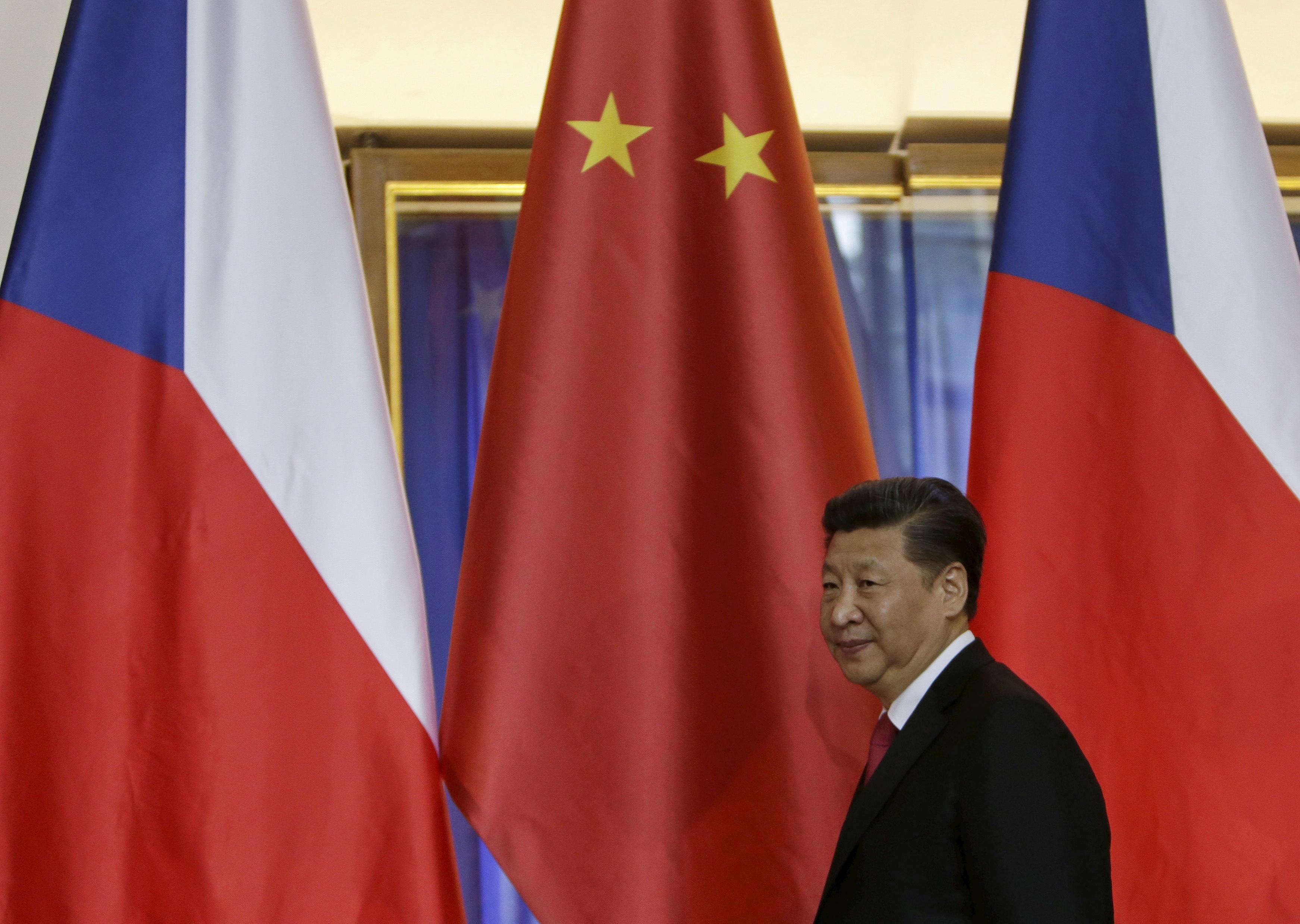 TOKYO (Reuters) – Chinese President Xi Jinping’s state visit to Japan has been postponed because both countries have agreed to prioritize the fight against the coronavirus outbreak, Japan’s top government spokesman said on Thursday.

The Asian neighbors agreed the visit would take place at a better time and that a new itinerary would be arranged, Chief Cabinet Secretary Yoshihide Suga told a news conference.

Suga said the delay in Xi’s visit, which had been originally planned for early April, would not affect Japan-China relations.