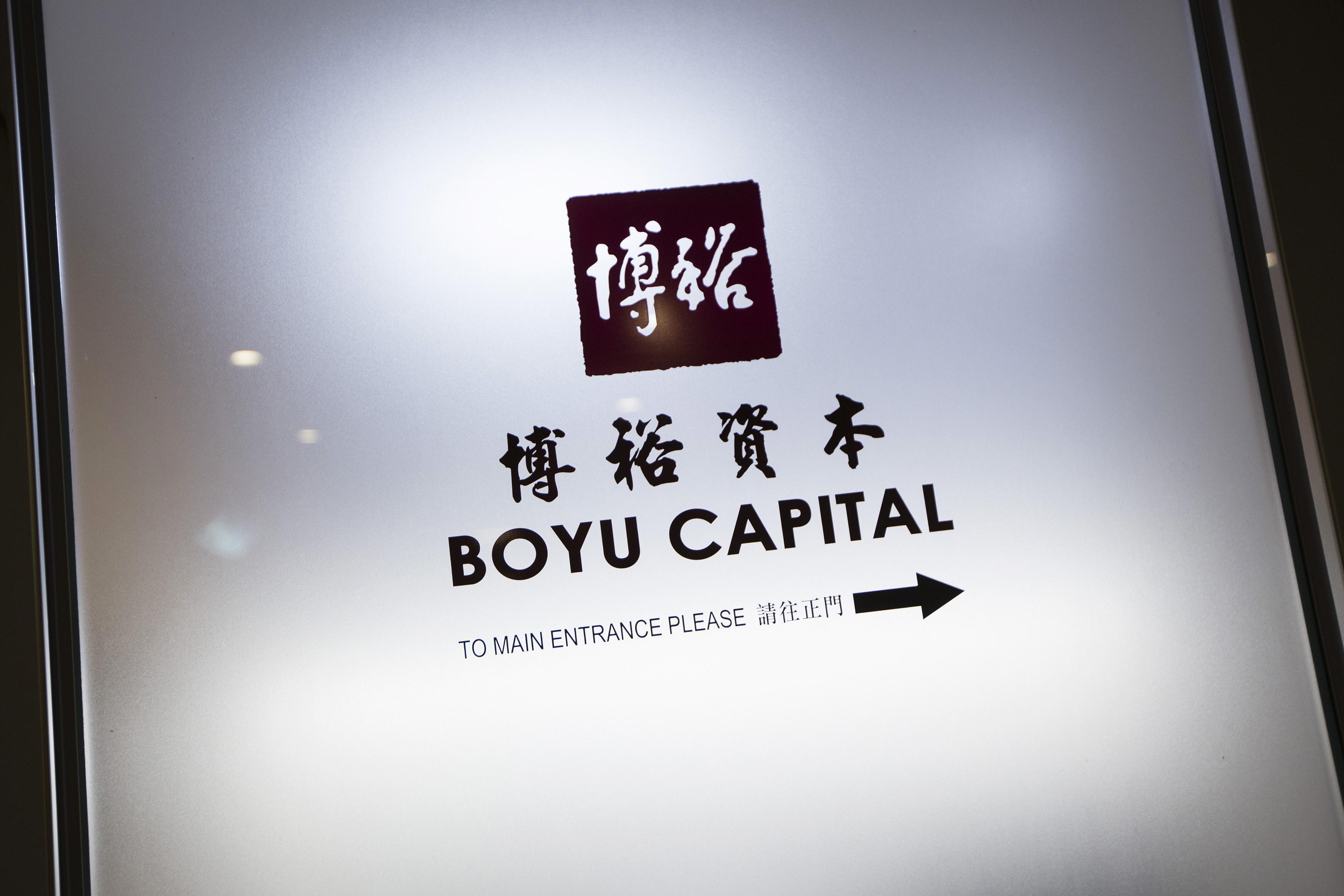 The fund, which is Boyu’s fourth and would be its largest to date, is expected to close in the coming months, the sources said, declining to be named as the information is confidential.

The fund size however has not been finalised and could be up to $4 billion, two of the sources added.

Hong Kong-based Boyu joins a slew of global and regional investment firms that have raised record-sized funds for a region seeing a surge in deal-making.

As of mid-November, Asia-focused PE managers raised a combined $49 billion in dollar-denominated funds for the region, up from $37.8 billion over the same period last year, according to data provider Preqin.

It is known for a 2012 investment in e-commerce giant Alibaba Group Holding Ltd (BABA.N), and cutting other lucrative deals in China, such as its 2011 purchase of a controlling stake in Sunrise Duty Free, a retailer with outlets at Beijing and Shanghai airports, and the 2015 privatisation of then New York-listed WuXi PharmaTech, China’s largest contract medical researcher.

In the past few years, Boyu has also been actively investing in China’s booming tech start-ups, including ride-hailing champion Didi Chuxing, on-demand services provider Meituan Dianping (3690.HK), and Alibaba’s financial affiliate Ant Financial, according to separate people with knowledge of the matter.

Boyu’s last U.S. dollar PE fund, which raised about $2.1 billion in 2016, saw a 37.5 percent gross internal rate of return (IRR) as of the end of June, according to one of the sources.

Its first two dollar PE funds which raised about $1 billion and $1.6 billion and were fully invested, had net IRRs – which deducts management fees, fund expenses and carried interest of about 35 percent and 40 percent, respectively, said the source.

Why one man could not adopt his own child

Samsung's foldable phone – at a glimpse