Understanding of virus is key to development of treatments and vaccine, and more testing will help in the process. 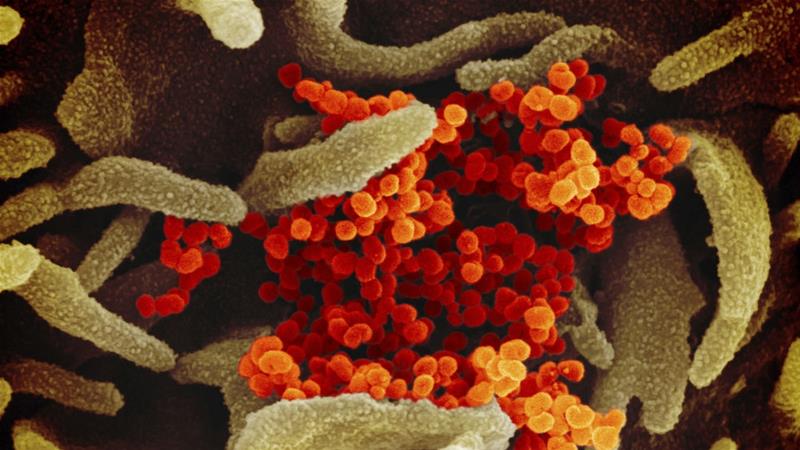 Shenzhen, China – A mounting accumulation of studies into COVID-19 indicate significant mutation in the virus associated with the disease, though researchers say they are still far away from understanding how those mutations impact virulence, transmissibility and mortality.

Understanding those aspects will be important for everything from finding a vaccine to determining specific treatments based on what mutation has infected a patient and possibly how testing is more accurately conducted, they say.

A new study from researchers at University College London examining samples from more than 7,500 people with COVID-19 has uncovered 198 mutations of the virus SARS-Cov-2 – and possibly keys to finding vaccines and treatments to best target the disease.

What UCL researchers found is that mutations are not evenly distributed across the genome of the virus, meaning some parts vary more than others.

This suggests that vaccines focused on those areas that do not change much from mutation to mutation could be most effective.

“Vaccine and drug design efforts should preferentially target the conserved regions which are harder for the virus to evade,” Lucy van Dorp, a research associate with the UCL Genetics Institute told Al Jazeera.

At the moment, however, researchers do not have a good understanding on the impact of specific mutations, Van Dorp said, though they do know that the mutations are part of a natural process and not any faster or slower than what is expected for this kind of virus.

“What we do know is that the very vast majority of mutations in the SARS-CoV-2 genome are likely to be neutral – without impact,” Van Dorp said.

Digging deeper into the specifics of the mutations – and those areas within the genome where the virus is similar across the board warrants closer study, she said. 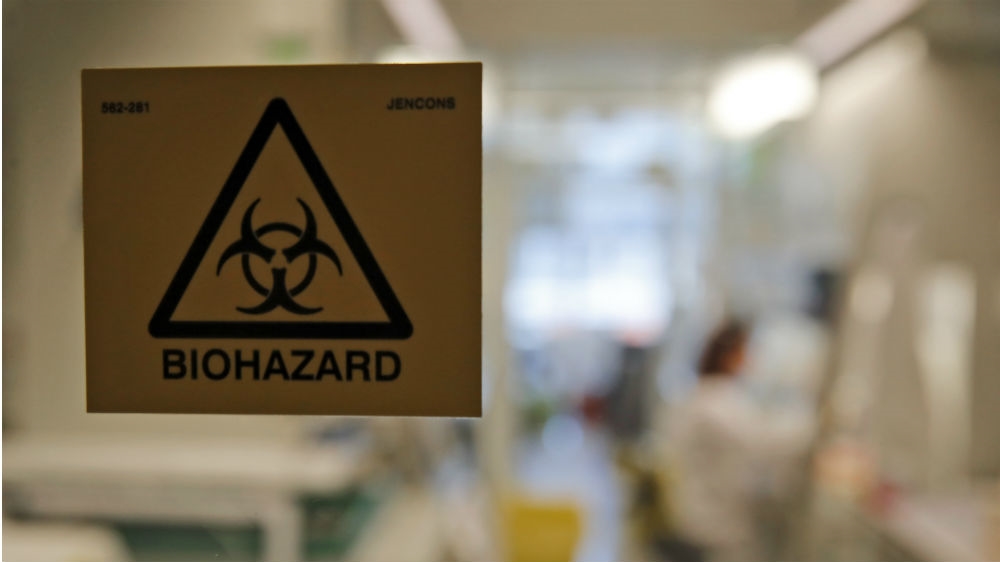 “These sites [within the genome] may hold clues to how the virus is adapting to the human host as well as suggesting which regions might easily evade drugs and vaccines,” Van Dorp said.

With some 3.7 million people diagnosed with the virus worldwide and nearly 264,000 confirmed deaths, the race is on to find vaccines and treatments to protect people against the virus, amid concern that it could emerge stronger in the latter half of 2020 after subsiding in the coming months.

Li Junhua, Director of the Omics Research Institute at China’s top genomics institute BGI in Shenzhen, is one of the scientists working on sequencing the SARS-Cov-2 genome as well as developing testing kits to accurately determine who has contracted COVID-19.

This unique position of working with the sequencing and testing data directly from the 10 million BGI kits already produced has helped crunch the data for those modelling transmission and geographic spread, and for immunologists and vaccine designers looking for cures.

Fortunately, from what he has seen, variations in the mutations have not been significant enough to affect the reliability of testing, Li said.

Of bigger concern is how little is still understood about the virus itself.

“Regarding treatment, I don’t think we have gathered enough knowledge yet about how to tailor treatments for COVID-19 patients according to the mutations of their SARS-CoV-2 infection,” Li told Al Jazeera. 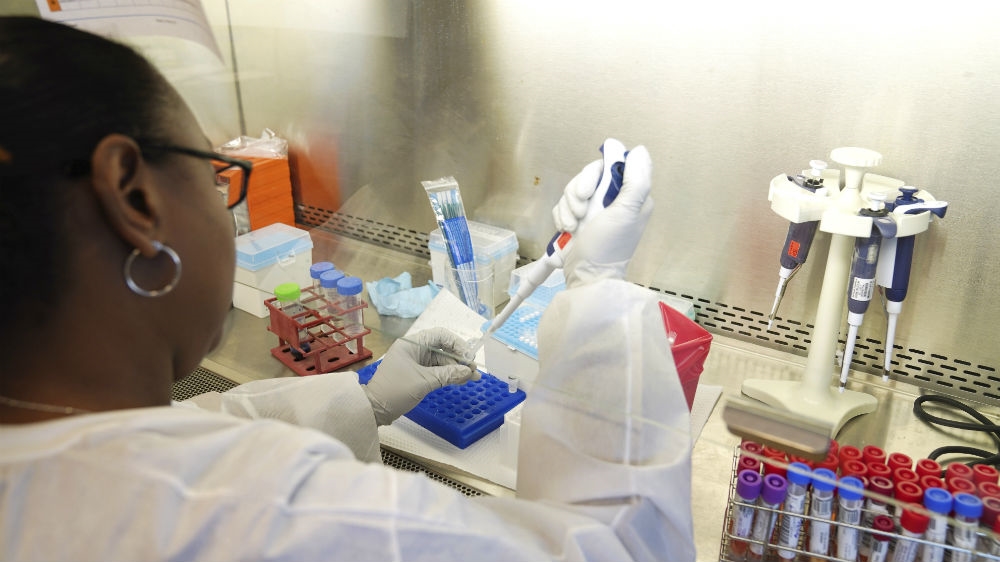 Viruses are classified either as DNA or RNA depending on their genetic material with Severe Acute Respiratory Syndrome (SARS), Ebola, Influenza and HIV all RNA viruses.

A recent study by the State Key Laboratory for Diagnosis and Treatment of Infectious Disease at Zhejiang University in China indicated that the ability of the virus to mutate was stronger than expected and that this might have an impact on the deadliness of various strains.

The paper’s researchers declined to comment when approached by Al Jazeera because the research is still in a peer review process, they said.

The study was led by Li Lanjuan, the scientist who first proposed locking down Wuhan, Hubei province where the outbreak originated late in 2019.

“We still don’t know much about the association between mutations and virulence, transmissibility or mortality,” Li of BGI said, but added that he thought the Zhejiang University study would “help answer these concerns.”

At the moment, according to Van Dorp, there is not enough evidence to link the mutations that are currently known directly to changes in virus transmissibility or infectivity.

“This may change as we generate more data and conduct further computational and functional analyses,” she said.

Essentially the virus has been mutating, as @XuetingQ and I said it would in February. That don’t mean that much. Mutations are what happens when genomes replicate. Comes with the territory like showers with the springtime. https://t.co/CgSqnPTdGf 10/n

Much of this will hinge on the mass gathering of data from those confirmed to have contracted the virus and the follow-on sequencing of the data.

So the more testing, the better, they say.

Besides partnering with the Department of Disease Control in Thailand on use of its testing kits and on deep sequencing of suspected samples, BGI has also now come to an agreement with Australia to provide 10 million kits there. 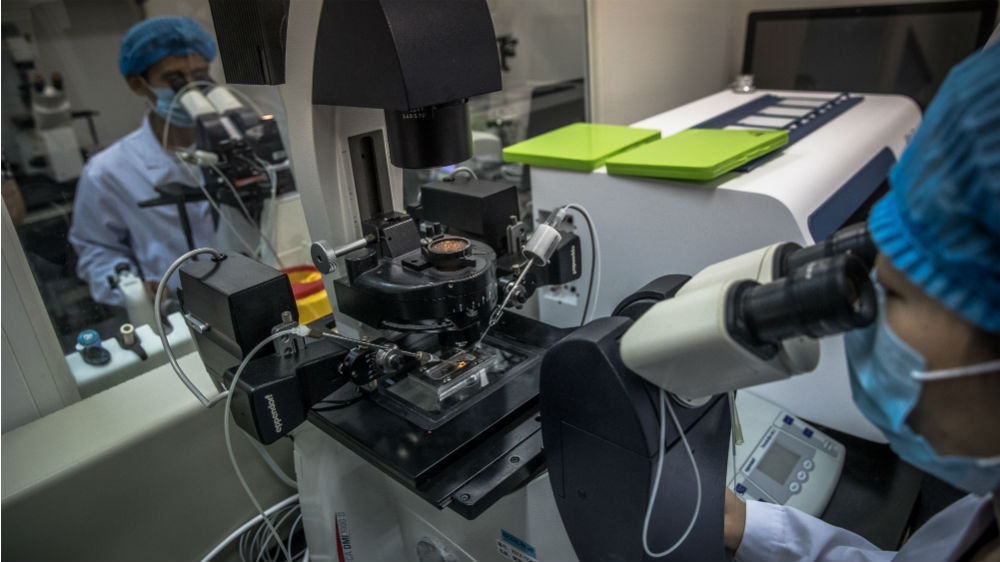 In the case of its cooperation with the Thai DDC, Li said the ability to both test and sequence helped clearly diagnose suspected cases that were initially inconclusive.

“One sample with values right at the limit of detection was confirmed as a positive case using this method, showing the advantage of looking at the sequence compared with other detection methods,” Li said.

“Following this, several positive cases have been confirmed using this approach and many more such samples are being tested right now.”

BGI has also launched a data platform that uses visualisation tools from Europe-based Nextstrain.org, an open-source project gathering scientific and health data for mapping the evolution of the virus.

“Being able to update it with lots of Chinese data will help fill gaps in our understanding of some of the earlier, less studied lineages [of SARS-Cov-2],” Li said.