DUBAI (Reuters) – Countries in the Middle East and Central Asia region will see a contraction this year bigger than the one seen during the 2008 global financial crisis and the 2015 oil price shock, the International Monetary Fund said on Wednesday. 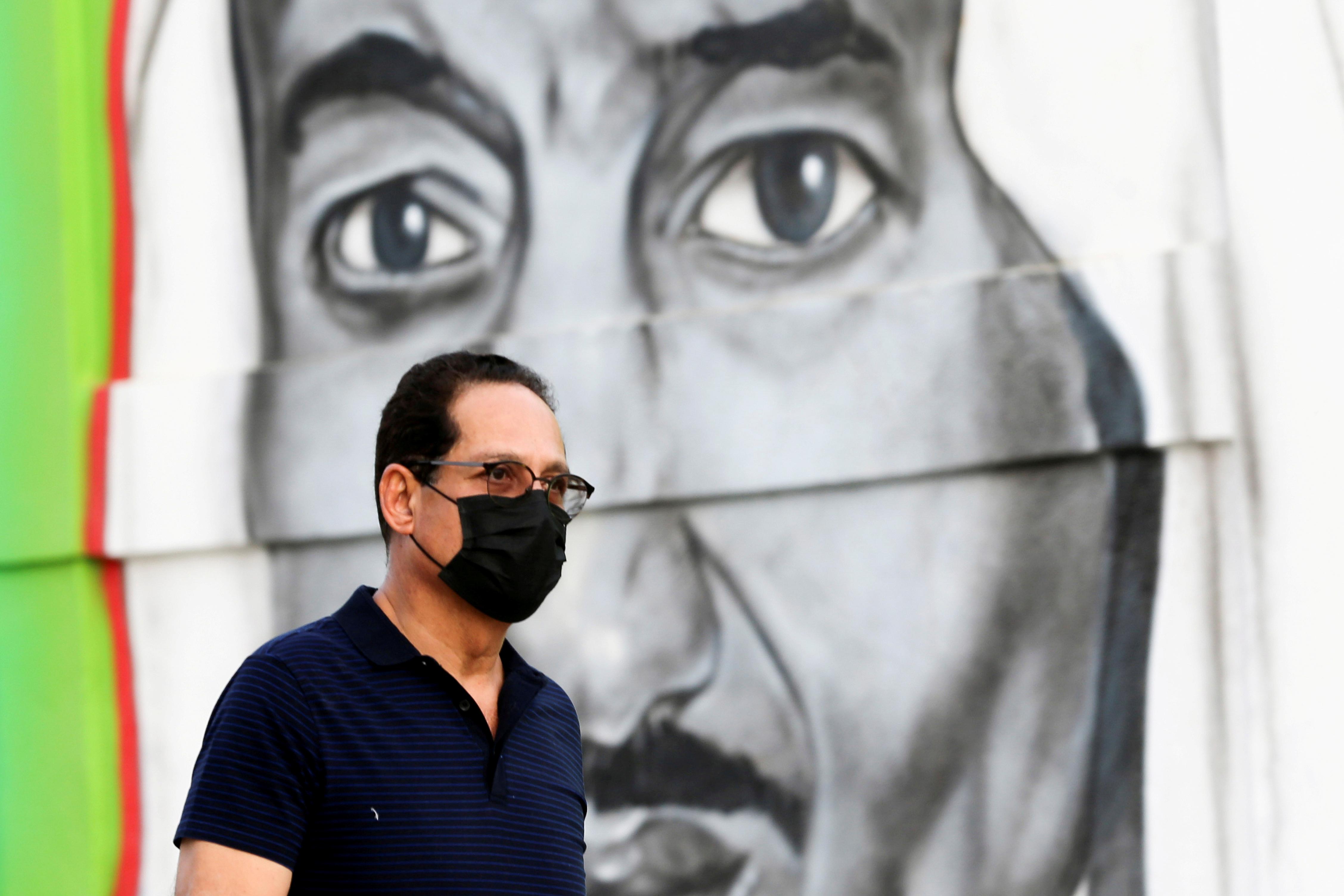 The fund said earlier this week the global economy was expected to shrink by 3.0% during 2020 in a coronavirus-driven collapse of activity that will mark the steepest downturn since the Great Depression of the 1930s.

In the Middle East, countries that rely heavily on oil exports will suffer the additional pressure of collapsing oil prices caused by reduced demand for oil and, until last Sunday, a battle for market share between oil titans Saudi Arabia and Russia that added to a glut of oversupply.

Real GDP among regional oil exporters could contract by 4.2% this year, a sharp downward revision from the IMF’s 2.1% growth projected in October last year. Their oil exports are expected to decline by more than $250 billion.

A record output cut agreement on Sunday between international producers could provide some support to oil prices, the IMF said, but “decreases in oil prices are so large that fiscal and export revenues are expected to decline across all oil-exporting countries in the region, including those that might manage to gain market share from higher-cost producers”.

Overall economic growth in the region is expected to fall from 1.2% in 2019 to a 2.8% contraction this year, said the fund, which however expects growth to pick up again to 4% next year as threats from the pandemic recede.

Saudi Arabia, the world’s biggest oil exporter, is expected to see its economy shrink 2.3% this year from 0.3% growth in 2019, said the IMF, which had forecast 2.2% in real GDP growth for this year before the pandemic changed all growth scenarios.

Iran – the Middle East country worst hit by the disease – is seeking $5 billion in emergency funding from the IMF, as it tries to balance virus containment measures with action to boost a suffering economy already bruised by U.S. sanctions.

“Necessary containment measures to halt the spread of the virus have affected job-rich sectors across the region, with negative effects on confidence and non-oil activity,” the IMF said in its Regional Economic Outlook.

After a steep recession in 2019, the Iranian economy is forecast to shrink 6% this year, it said.

Small and medium-sized enterprises in the region are likely to feel the largest impact of virus containment measures that have brought to a near halt vital economic sectors, such as tourism, hospitality and retail.

“Moreover, given heavy employment in these service sectors, there could be significant second-round effects on domestic demand across the region if unemployment rises and wages and remittances fall,” the IMF said.

Other economic activities are being hit by supply chain disruptions, and a plunge in business and consumer confidence.

Adding further pressure, a deterioration in the global financial markets has led to capital outflows.

The IMF said nearly $5 billion of portfolio flows had left the region in March, raising the risk of refinancing challenges for governments with upcoming external debt maturities, amounting to a total of $35 billion this year.

This is particularly concerning for some regional oil importing countries with high levels of public debt, as it adds to reduced capital and remittance flows from oil-extracting countries and may pressure foreign reserves and exchange rates.

Conflict-affected countries in the region, including Iraq, Sudan and Yemen, face the biggest challenges in containing the spread of the virus.

“To help address these challenges, timely external medical and financial support from major economies and international organisations could prove to be necessary,” the IMF said, adding it had already provided debt relief to Yemen.

The IMF in addition has already provided financial support to Jordan, the Kyrgyz Republic, Pakistan, Tunisia, and debt relief from international creditors to Somalia.