HAVANA (Reuters) – Two Havana department stores began on Monday to give change only in pesos, instead of the local dollar equivalent known as the convertible peso, in another step toward ending Cuba’s dual monetary system. 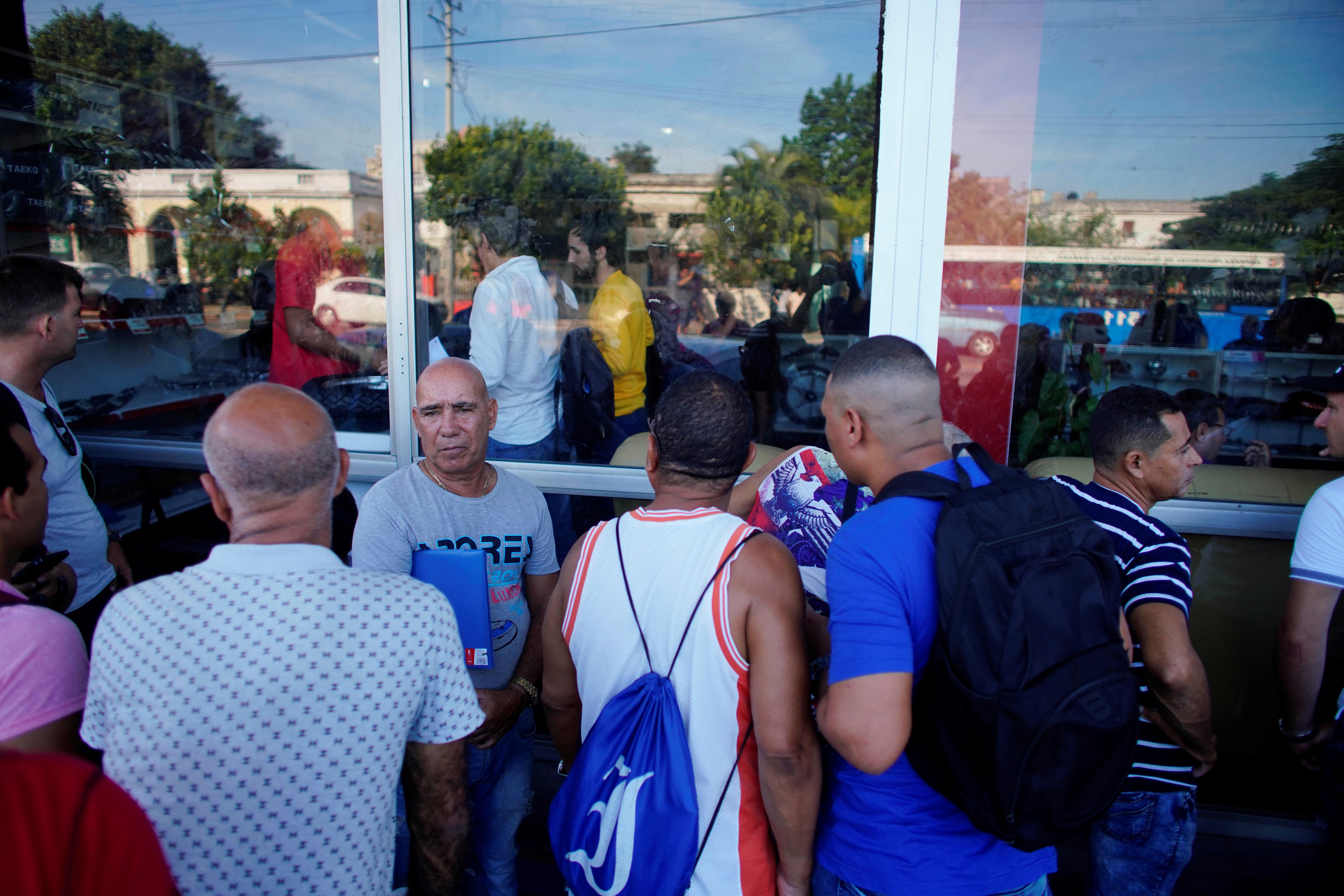 The Central Bank, in a brief note published by state-run media, termed the measure an experiment that could be extended to other establishments in the future.

“Depending on the results and effectiveness of the experiment, its gradual extension to other commercial establishments in Havana and the rest of the provinces will be evaluated,” the Central Bank said.

There are currently two currencies circulating in Cuba, the peso and the convertible peso, which is valued at 24 pesos.

The exchange rate has not changed in more than a decade and the government claims the convertible peso is equal to the dollar, but imported appliances and other goods, when available, often have huge markups as they are purchased in tradable currencies while the peso and convertible peso have no value abroad.

Cubans are largely paid the equivalent of less than 100 dollars per month in pesos, irritating the population, which is often charged convertible pesos at retail outlets.

The government has pledged to eliminate the convertible peso and currently most retail establishments charge in either currency.

Larger peso notes began circulating a few years ago in preparation for unification.

Possession of the dollar and other tradable currencies is legal, but until October they had not been deemed legal tender for purchases.

The Communist-run country, which controls most retail sales, began opening stores in October that sell appliances, car parts and other items for dollars, though only electronically with a bank card.

In November, Cuba banned the import and export of convertible pesos and began charging travelers in tradable currencies at airports once past the gate.

Cuba’s inefficient state-run economy is facing a crisis because of the implosion of ally Venezuela’s economy and the tightening of the decades-old U.S. trade embargo under President Donald Trump.

Local economists and foreign analysts say the crisis is forcing the government to move more quickly with reforms promised nearly a decade ago, such as elimination of the dual currency system.

“These days 2020 seems to be everybody’s bet unification and other structural reforms,” said a western banker with years of experience in Cuba, requesting his name not be used.

“It looks like they are finally moving off the dime,” he said.