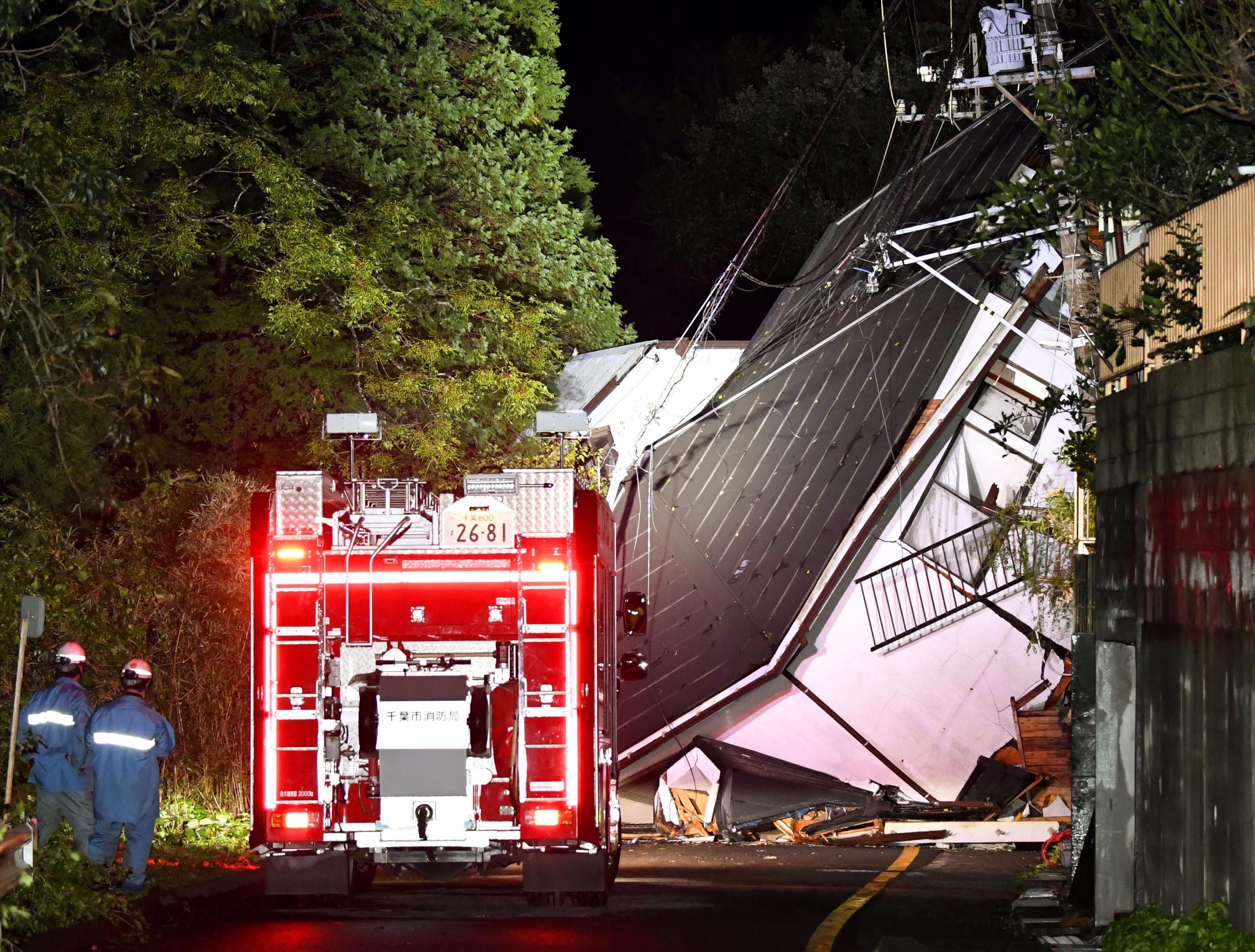 TOKYO (Reuters) – The death toll from torrential rains that caused flooding and mudslides in eastern Japan rose to eight on Saturday, with a further four missing, public broadcaster NHK reported, just two weeks after the region was hit hard by a powerful typhoon.

Landslides ripped through waterlogged areas in Chiba and Fukushima prefectures, in eastern and northeastern Japan, which were inundated by their third rainstorms in six weeks. In some places, a month’s worth of rain unleashed by a low pressure system fell in half a day.

Evacuation orders and advisories were issued along much of the northern corridor already hit by two typhoons since last month. The city of Ushiku in Chiba received 283.5 mm (11 inches) of rain over 12 hours.

Authorities warned of the chance of further landslides and floods, especially in areas hit by levee breaks that have yet to be repaired after Typhoon Hagibis lashed central and eastern Japan with heavy rains and high winds.

That typhoon killed at least 88 people, with seven others still missing and more than 300 injured, said NHK.