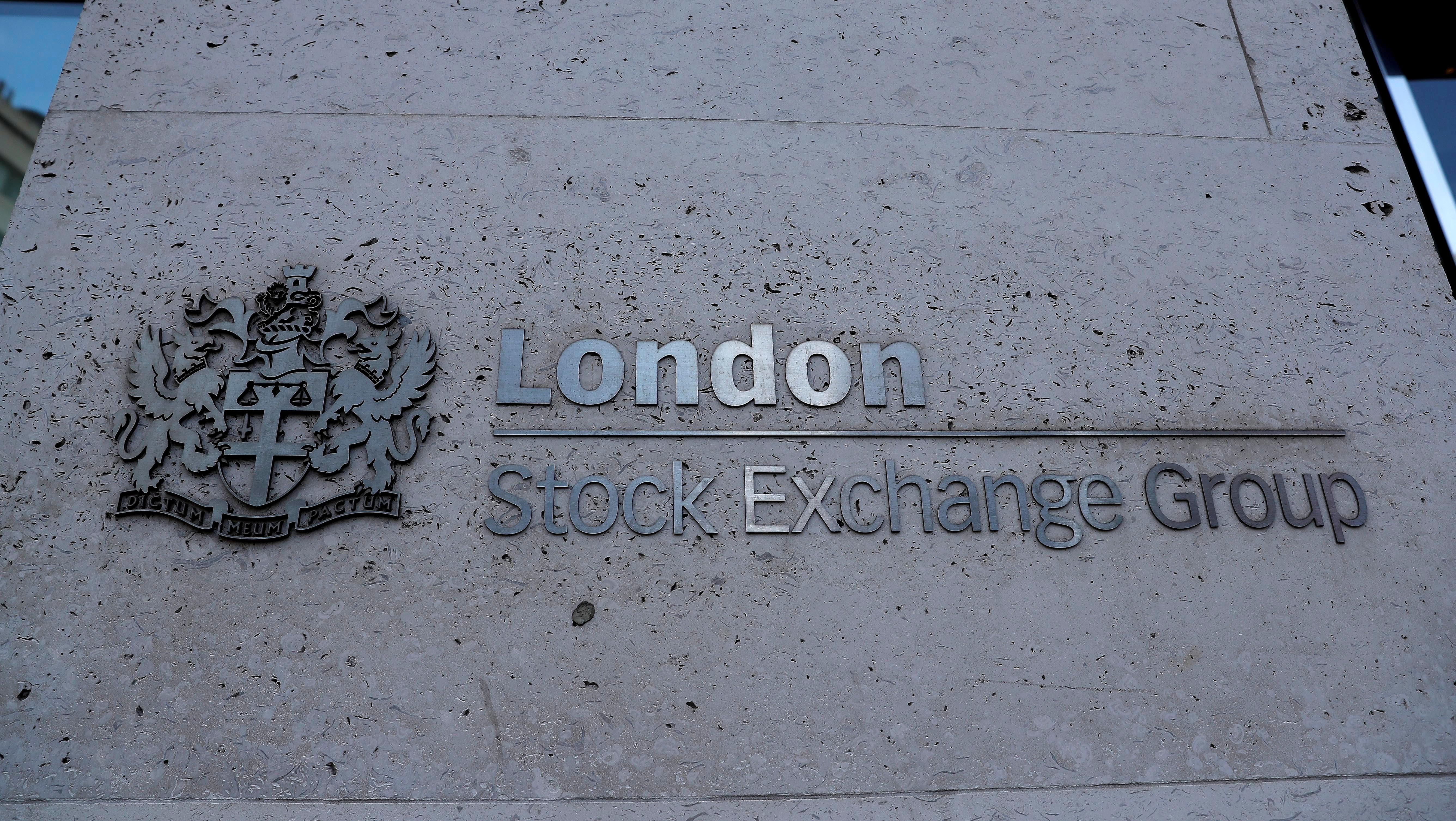 (Reuters) – European stocks extended a recent run of gains on Monday, helped by a jump in shares in German lenders Deutsche Bank and Commerzbank after they confirmed over the weekend they were in talks to merge.

The banks issued short statements following separate meetings of their management boards, indicating a quickening of pace in the merger process, although both also warned that a deal was far from certain.

They topped the gainers on the pan-European STOXX 600 index, which gained 0.14 percent at 0823 GMT, surpassing a five-month closing high it hit on Friday on the back of hopes of a less chaotic Brexit and progress in U.S.-China trade talks.

London’s FTSE 100 outperformed its euro-peers with a 0.3 percent gain at the start of a week that is expected to see parliament voting for a third time on Prime Minister’s Theresa May’s Brexit plan after ruling out a near-term no-deal exit.

Among other individual movers, Germany’s automotive cable and wiring system specialist Leoni sank almost 20 percent to its lowest in nearly nine years after the company abandoned a 2019 profit target it issued just last month, unveiled job cuts as well as possible divestments and said its finance chief would quit.

Boeing’s Frankfurt-listed shares dropped 2 percent after the Seattle Times reported the plane maker’s safety analysis of a new flight control system on MAX jets, one of those that crashed last week in Ethiopia.