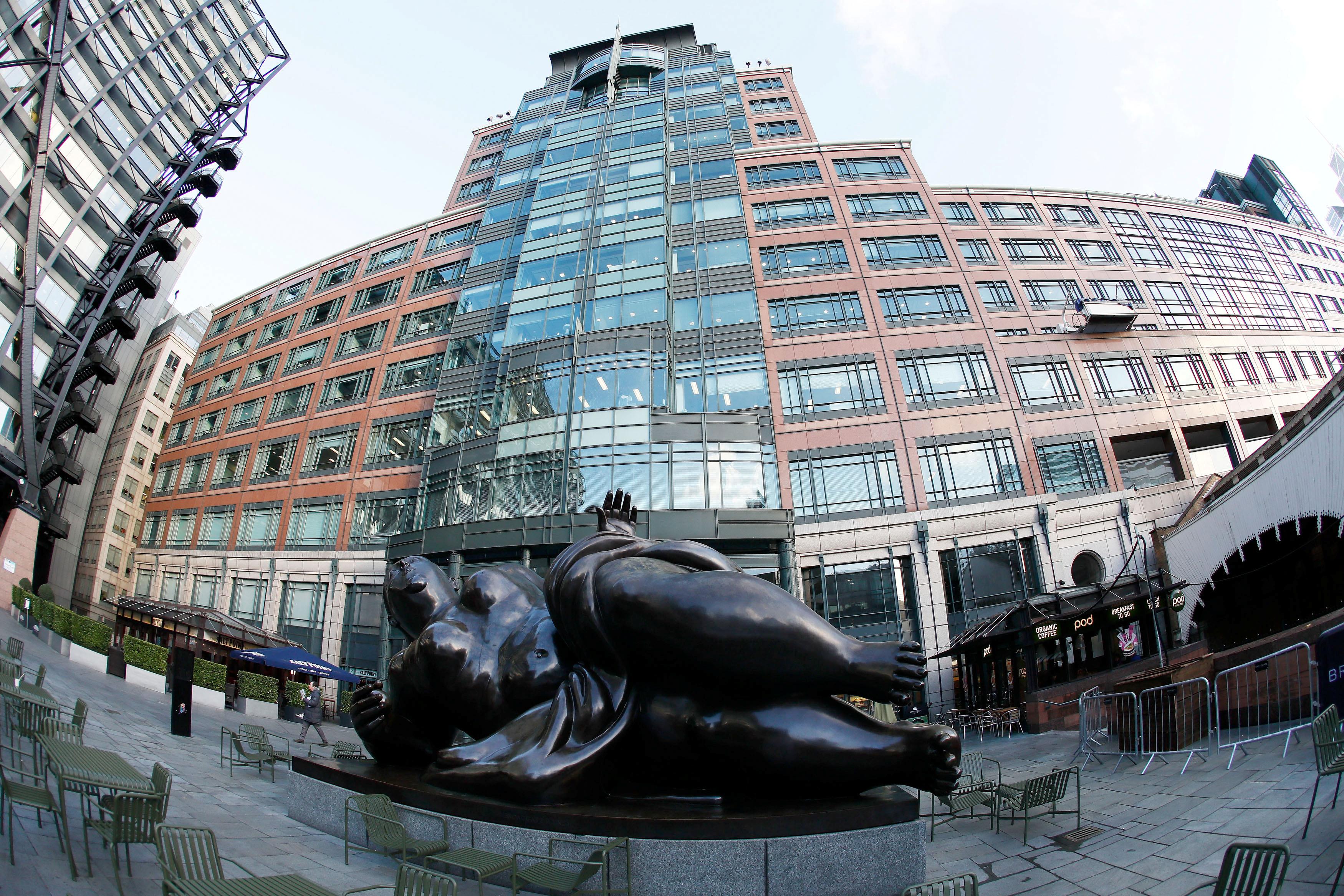 LONDON (Reuters) – The European Bank for Reconstruction and Development (EBRD) will move its London headquarters to the Canary Wharf business district in 2022, the lender said in a statement on Wednesday.

Around 2,500 of the development bank’s total staff of 3,500 are based in London and will move to the new building, Five Bank Street, from their current offices in Exchange Square in the City, the EBRD said.

Set up by governments in the early 1990s to invest in the ex-communist economies of eastern Europe, the EBRD has expanded its mandate in the last decade and now operates in 38 countries across three continents. The bank is owned by 67 countries as well as the European Union and the European Investment Bank (EIB).