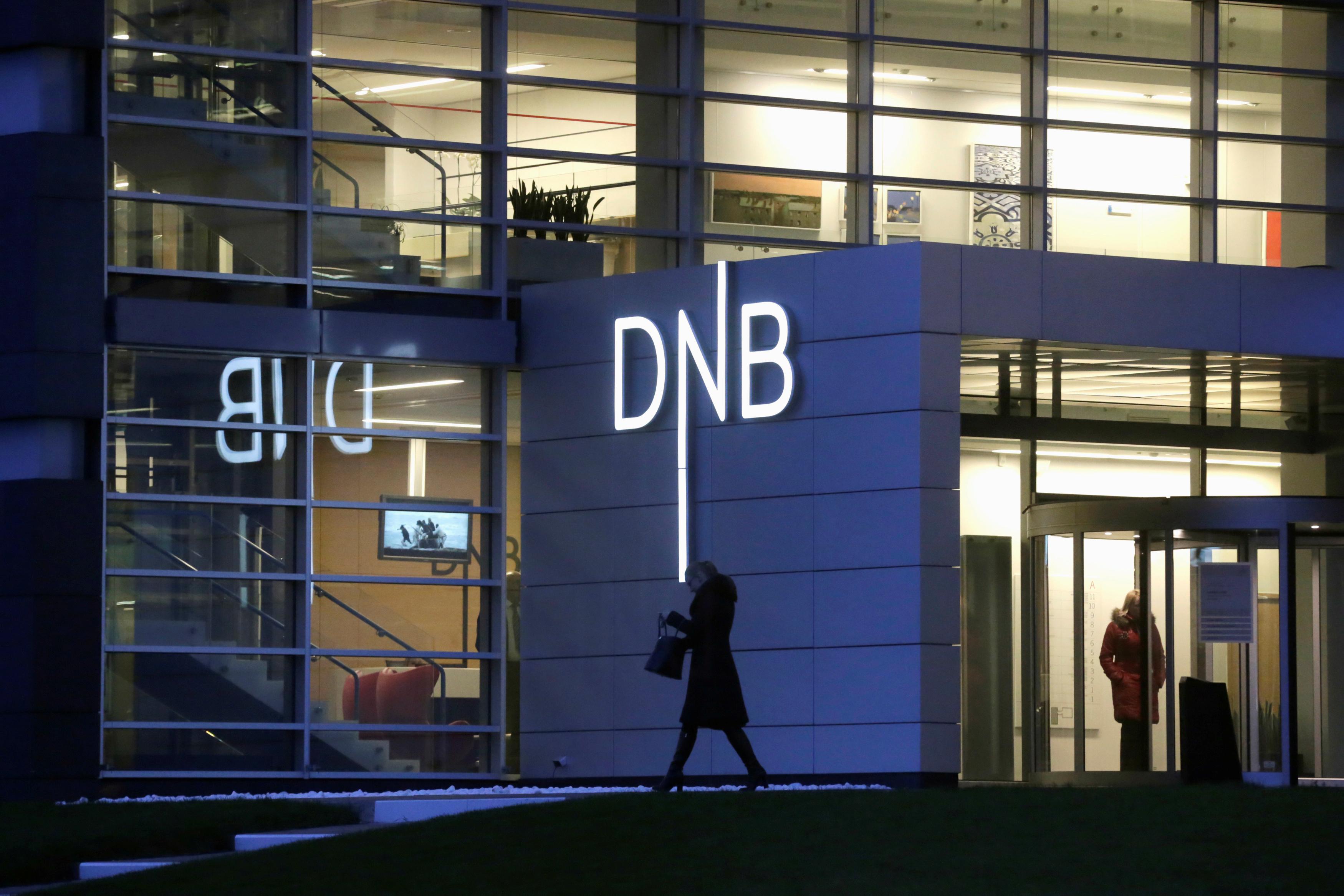 Long regarded as not a major risk issue for Nordic banks, money laundering has become a major concern in the last two years following scandals at competitors Danske Bank (DANSKE.CO) and Swedbank (SWEDa.ST).

The FSA found improvements had been made since an earlier review in 2016 by DNB, the Nordic region’s biggest bank by market value, but said the lender still had significant shortcomings and had taken too long to start to rectify earlier problems.

“The company’s overall follow-up and coordination of AML has not been satisfactory,” the FSA said, adding it found shortcomings in risk assessments, monitoring of electronic transactions and in documentation of measures DNB had taken.

No penalties were imposed on DNB, the bank said.

DNB said it takes work against money laundering very seriously and would continue to improve its compliance. It noted the FSA’s report did not uncover explicit cases of money laundering.

Problems within compliance were also found at DNB’s private banking unit, the FSA said, and a new inspection will be conducted shortly.