LONDON (Reuters) – The dollar firmed on Monday, breaking a four-day losing streak, as fresh concerns over the trade war between the United States and China kept risk appetite subdued and trade-oriented currencies such as the Australian dollar under pressure. 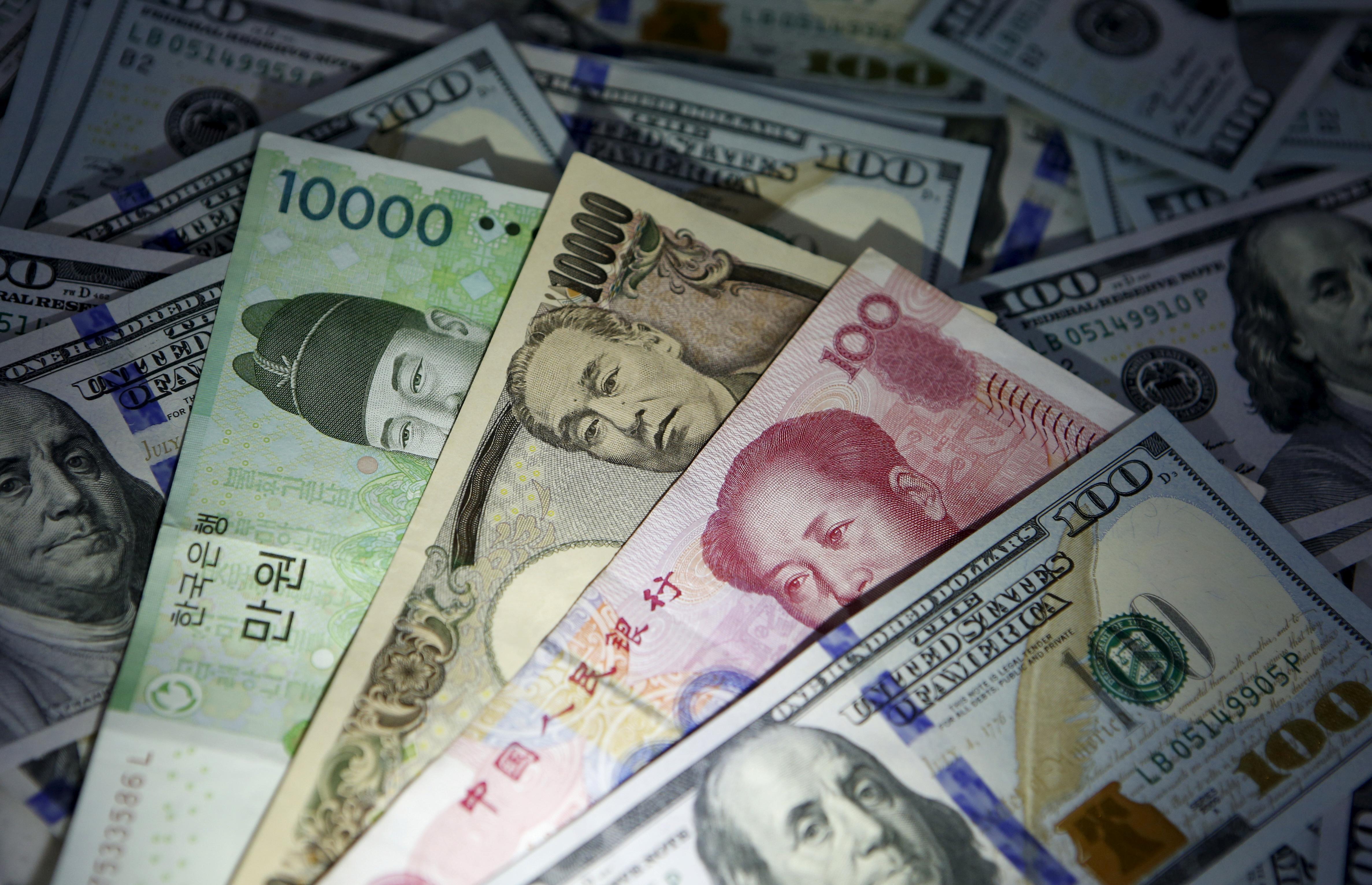 “The trade news has boosted safe-haven demand for the dollar and hit the high-beta currencies such as the Aussie and the Swedish crown,” said Kamal Sharma, a London-based director of G10 FX strategy at Bank of America Merrill Lynch.

The dollar, which tends to benefit when trade tensions flare up, rose further off one-month lows hit last week when a string of poor data suggested the conflict was inflicting a bigger toll on the world’s biggest economy.

The greenback firmed 0.15% against a basket of currencies to 98.90, after weakening around 1% last week. It rose by more than 0.5% versus the Swedish crown and the Norwegian currency NOK=.

“Markets have a bit of a risk-off tone today, and risk-off is generally dollar positive,” Stephen Gallo, head of FX at BMO Capital Markets, said, though he noted the dollar faced short-term headwinds.

Hedge funds have added to their massive long dollar positions, which rose in the latest week to a nine-week high, according to Reuters calculations and Commodity Futures Trading Commission data released on Friday..

The euro remains out of favour, the data showed, with bearish bets on the currency climbing sharply.

The latest data appeared to justify the pessimism, with German industrial orders falling more than expected in August on weaker domestic demand – clear evidence that a manufacturing slump is pushing Europe’s largest economy into recession.

The Chinese yuan CNH= fell 0.3% to 7.13 per dollar in offshore trade. There was no onshore trading as China is still on a break for its national day. Gallo said the clouds over the dollar offered some support to the yuan.

“If things break down this week, I don’t think you will see dollar/yuan above 7.20 on that headline,” he added.

Other trade-exposed currencies such as the Australian dollar AUD=D3 and the Korean won KRW= also fell, with the former losing a quarter percent and the won down 0.4%.