SINGAPORE (Reuters) – The dollar held near multi-week highs on Monday amid optimism that the United States and China would roll back tariffs that have hurt global growth. 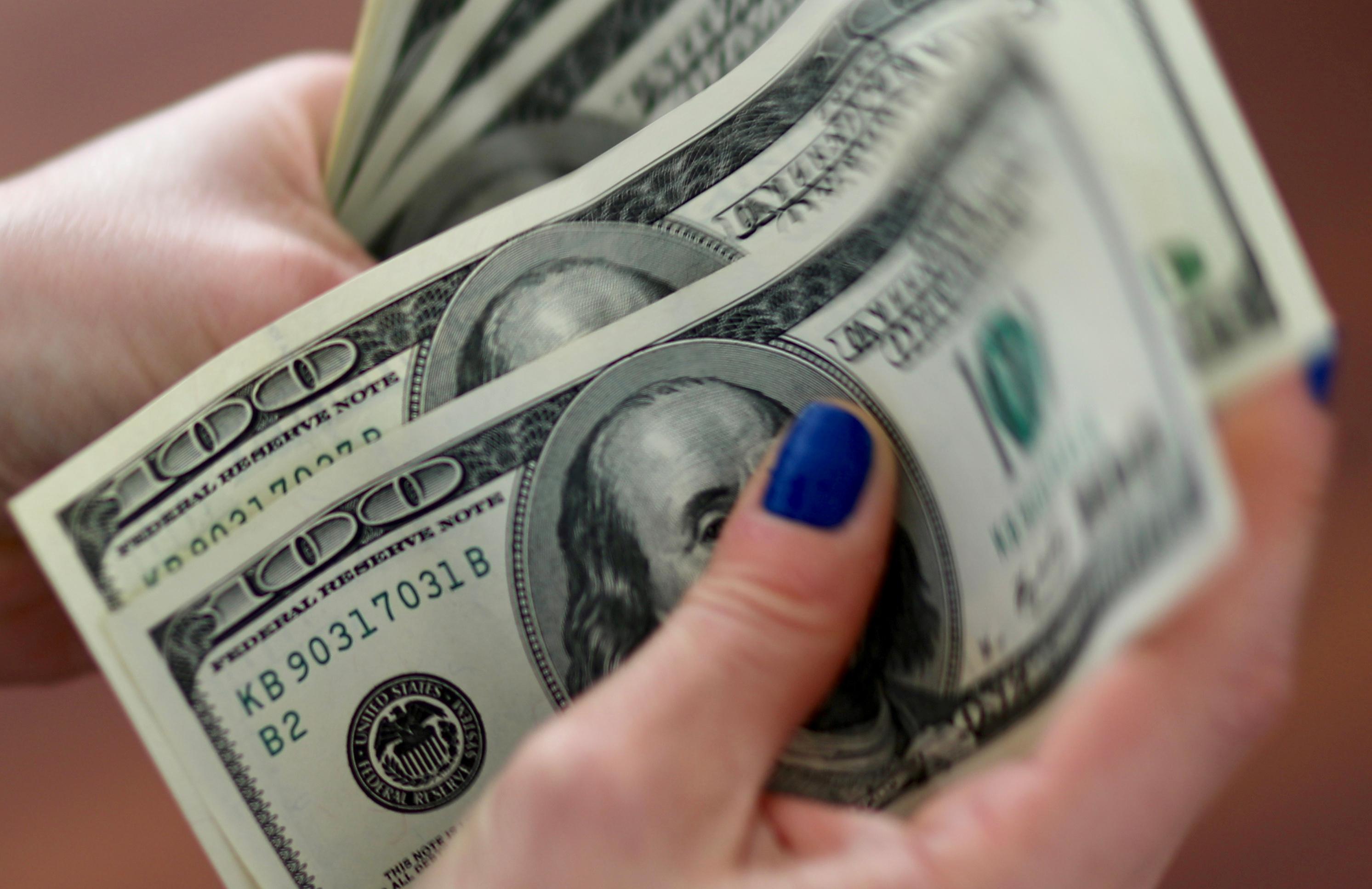 Against the Australian dollar AUD=D3 the greenback stood just below a two-week peak at $0.6857. Against the New Zealand dollar NZD=D3, it was close to a month high at $0.6336, and likewise against a basket of currencies .DXY at 98.358.

Moves were slight as traders kept a wary eye for further news on the U.S.-China trade war.

Officials from both countries said late last week that a rollback of some tit-for-tat tariffs had been agreed.

Even though that was subsequently denied by U.S. President Donald Trump on Friday, he did not completely rule out a deal and U.S. benchmark treasuries held above a key support level at 1.9%, buoying the currency.

“The market has latched on to the idea that there’s definitely the prospect that some will be done,” he said.

“Everyone is looking to price in the improvement in the global growth outlook,” he added, pointing out that future improvement was further supported by an altogether positive earnings season from U.S. companies.

The dollar was marginally weaker against the euro EUR= and Japanese yen JPY=, reflecting some investor caution that the deal could still unwind.

“The world wants to be long risk and short volatility into any impending meeting between Trump and (Chinese President) Xi, but will they get what they want?” said Chris Weston, strategist at Melbourne brokerage Pepperstone.

“Tactically if we get an agreement, do we then see a classic buy the rumour, sell the fact scenario play out? I see this as a material risk.”

With the United States on holiday for Veterans Day, focus is likely to be on news headlines, British economic data due later on Monday and a rate-setting meeting of the New Zealand central bank later in the week.

Britain’s economy has lost momentum this year, hurt by a global downturn due to the U.S.-China trade war as well as increased uncertainty over its exit from the European Union.

It is forecast to have grown 0.4% for the quarter.

The British pound GBP=, whose fate is now closely tied to the outcome of an election set for Dec. 12, edged higher to $1.2795 in Asian trade.

“The latest poll of polls show the Conservative party’s lead is widening,” Commonwealth Bank of Australia analyst Jos Capurso said in a note. “If this trend continues, GBP will edge higher in the near term.”

Malaysia gay sex video: Azmin says he will carry on amid calls to go on leave