TOKYO (Reuters) – The dollar was shackled against its major rivals on Thursday as lingering doubts about when the United States and China will sign a preliminary trade deal discouraged traders from taking big positions. 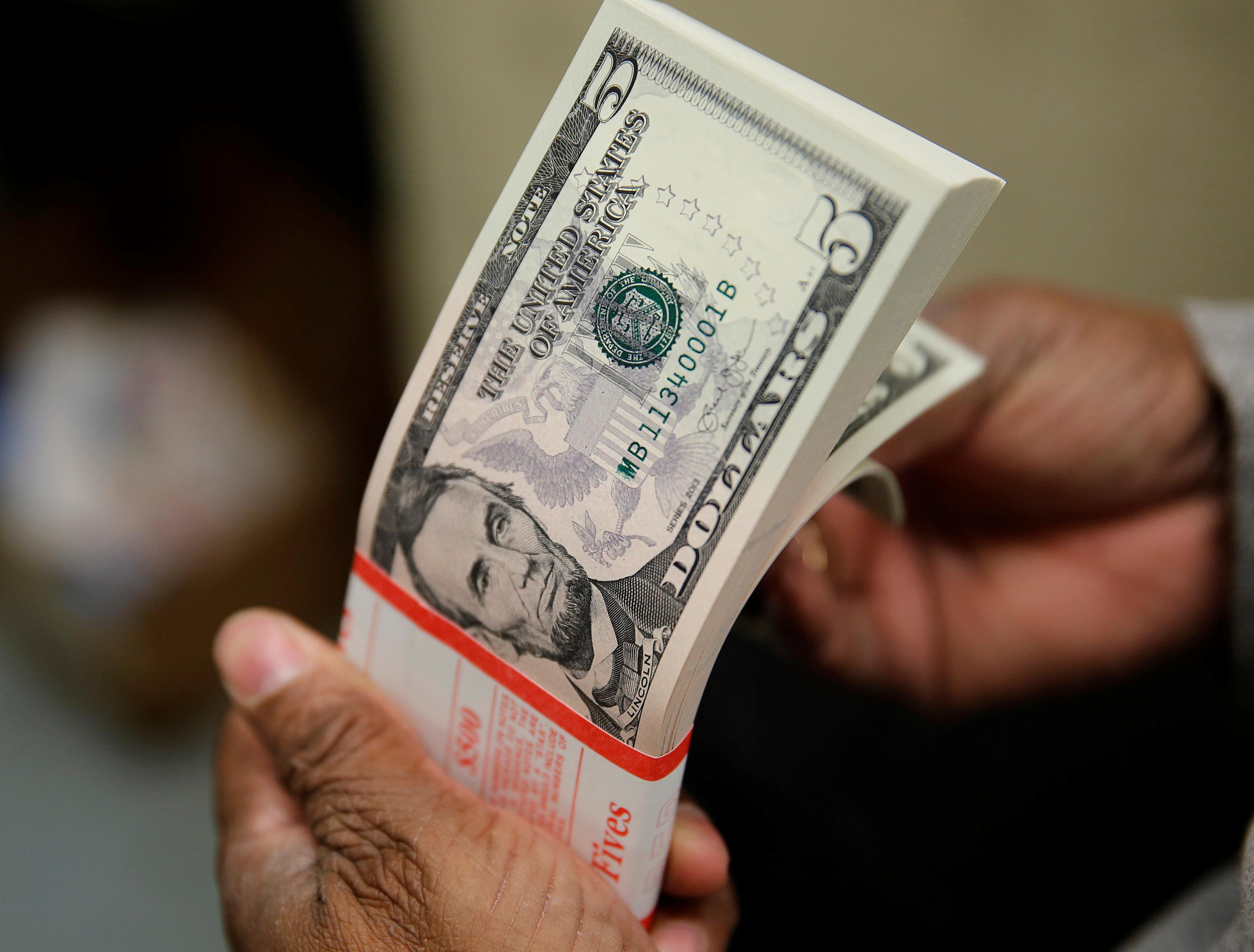 Sterling traded near a one-week low before a Bank of England meeting later on Thursday. No change in policy is expected, but investors are focused on how the BoE will respond to uncertainties posed by Britain’s fraught exit from the European Union.

Traders are also awaiting results of a general election on Dec. 12, which will determine whether the ruling Conservative Party can capture a majority in Parliament and conclude Brexit by the Jan. 31 deadline.

The dollar was caught off-guard on Wednesday after a senior official in U.S. President Donald Trump’s administration told Reuters the signing of a so-called “phase one” trade deal could be delayed until December.

Trump had previously indicated an agreement could be signed this month.

Many investors remain nervous about the risks to the global outlook given the Sino-U.S. trade war and Brexit show no signs of a quick resolution.

“The dollar is looking for direction,” said Takuya Kanda, general manager of the research department at Gaitame.com Research Institute in Tokyo.

“The main catalyst for dollar buying was expectations that a U.S.-China trade deal is signed this month. If that is delayed by one month, that is not such a disappointment, but we need to see what the Chinese government has to say.”

The United States and China have imposed tariffs on each other’s goods in a 16-month long trade war that rippled across financial markets, slowed global investments and growth.

Traders hope a preliminary trade agreement rolls back at least some of the tariffs, but negotiations between Washington and Beijing have been fractious, making an agreement far from certain.

The dollar index .DXY against a basket of six major currencies was steady at 97.952.

The consensus view among economists in a Reuters poll is for the BoE’s Monetary Policy Committee to vote 9-0 to keep the Bank Rate at 0.75%.

British inflation is near the BoE’s 2% target and the central bank’s updated forecasts on Thursday are likely to show it is expected to go higher over the next two to three years, normally a sign that the BoE thinks rate rises will be needed.

With a snap election due on Dec. 12 and a new Brexit deadline on Jan. 31, expectations are that Governor Mark Carney will steer away from giving an explicit steer on where interest rates are heading.

However, a minority of economists are betting one policymaker will cast the first vote for a rate cut since borrowing costs were lowered in August 2016, shortly after Britain voted to leave the EU, as uncertainty about Brexit poses risks to growth.

Could the ban on killing whales end?