NEW YORK (Reuters) – The dollar fell to a three-week low in choppy trading on Tuesday as Federal Reserve Chairman Jerome Powell repeated that the U.S. central bank would remain patient on monetary policy, suggesting that it was unlikely to raise interest rates anytime soon. 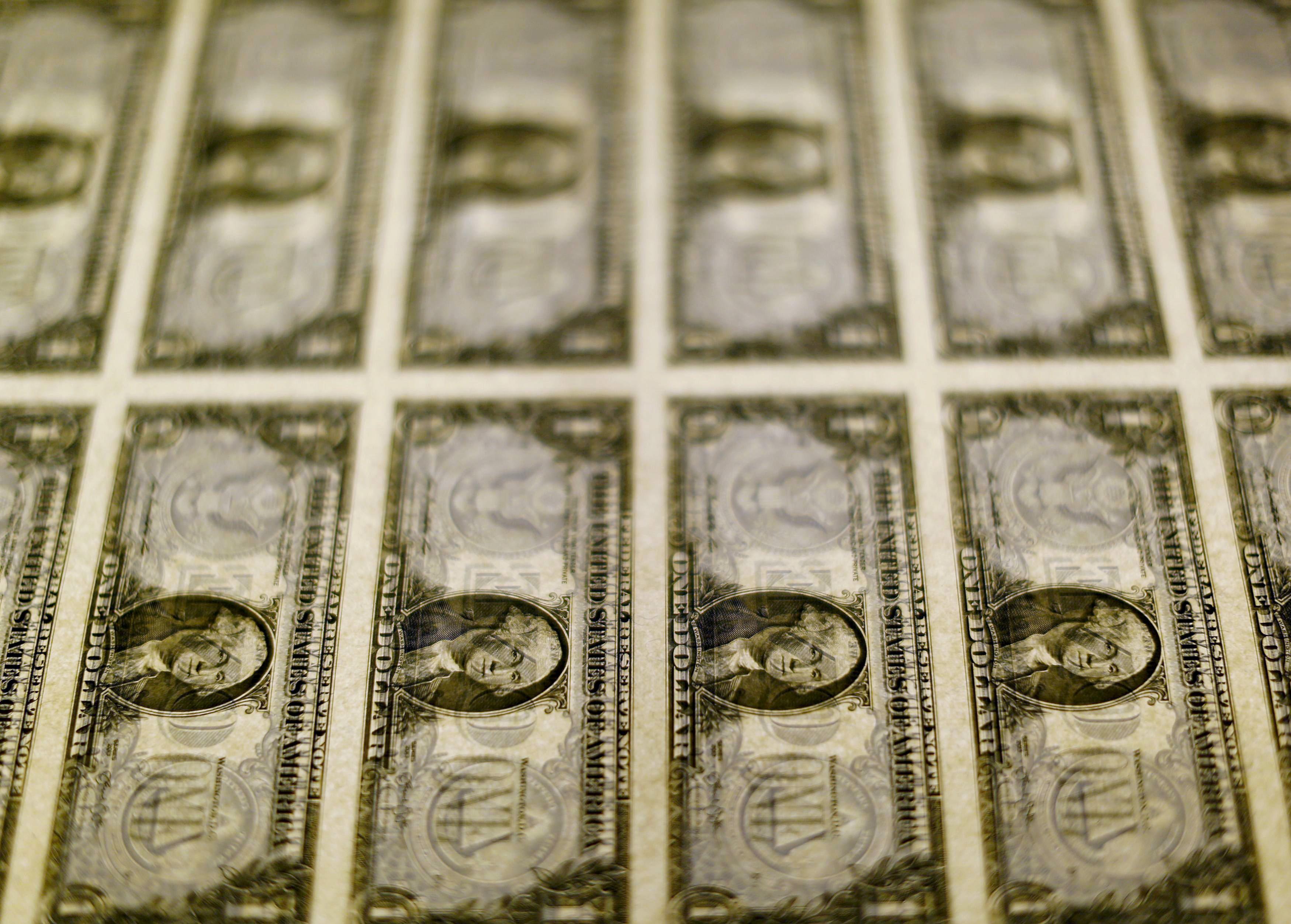 The dollar initially inched higher as Powell stayed on script at a U.S. Senate Banking Committee hearing on Tuesday, but it slipped in his question-and-answer session with U.S. senators.

In prepared testimony released in advance of two days of hearings on Capitol Hill, Powell said the Fed would remain “patient” in deciding on further interest rate hikes, reaffirming the policy shift made by the central bank in January.

The greenback’s earlier advance was also helped by news of a jump in U.S. consumer confidence, which came as Powell spoke.

“The basic message that Powell is sending is that the Fed needs to be cautious. At this point, the Fed seems to be suggesting that there are doubts on the economy,” said Juan Perez, senior currency trader at Tempus Inc in Washington.

“Powell mentioned the U.S. labor market and it seems like he’s not necessarily convinced that it’s great. He believes there could always be slack and that’s the reason why the Fed will not just continue on this path toward normalization,” he added.

Money markets have ruled out any more rate hikes for the remainder of the year with an 80 percent probability of a rate cut by January 2020.

Shortly after midday, the dollar index, a measure of its value against a basket of other currencies, fell 0.2 percent at 96.206, after hitting a three-week trough of 96.151.

The dollar benefited from a jump in the U.S. consumer confidence index for February to 131.4, from a revised 121.7 reading in January.

But a report showing U.S. housing starts falling to a more than two-year low in December dampened dollar demand.

Improving risk appetite lifted the British pound following media reports that Prime Minister Theresa May was considering delaying the March 29 deadline for the UK’s exit from the European Union.

“With political risk, if you can delay it or remove the prospect of a no-deal Brexit, it will always be met with optimism and a rally in the currency,” said Erik Nelson, currency strategist, at Wells Fargo Securities in New York. The pound was last up 1.3 percent at $1.3260.

Malaysia's Parliament Speaker to be replaced; Election Commission chief among candidates being considered