TOKYO (Reuters) – The dollar edged higher on Monday as worries about a standoff between the United States and China over civil liberties in Hong Kong fuelled demand for safe-haven currencies. 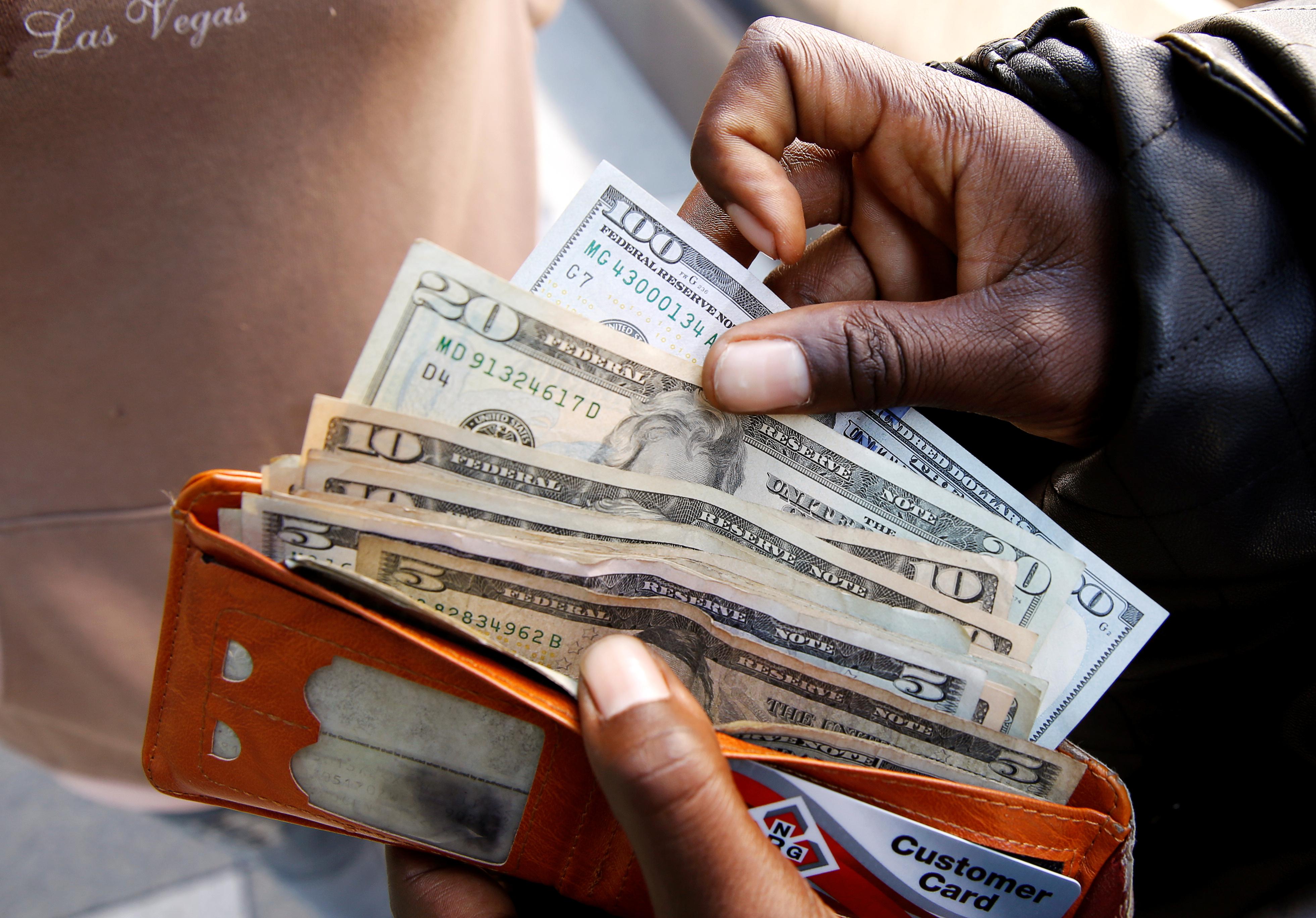 Sterling was on the defensive after members of British Prime Minister Boris Johnson’s party called for the resignation of an influential aide for breaking travel restrictions during the coronavirus lockdown.

A senior White House official has said Beijing’s plan to impose a security law on the former British colony of Hong Kong could lead to U.S. sanctions, which could worsen an already tense relationship between the world’s two-largest economies.

“The biggest concern is the tension between the United States and China,” said Takuya Kanda, general manager of research at Gaitame.com Research Institute in Tokyo.

“Things were already bad, and it is likely to get worse because of the Hong Kong security law. This supports risk-off trades, which is positive for the dollar and the yen.”

The dollar traded at $1.0904 against the euro EUR=D3 on Monday in Asia, close to its strongest in a week.

Trading may be subdued on Monday, because financial markets in Singapore, Britain, and the United States are closed for public holidays.

Washington and Beijing are also at loggerheads over Chinese companies’ access to advanced technology and criticism of China’s response after the novel coronavirus emerged late last year in Hubei.

The threat of sanctions over Hong Kong risks a repeat of last year’s damaging trade war between the United States and China.

Johnson has backed his senior adviser Dominic Cummings on Sunday, despite calls from within his own Conservative Party for the aide to resign.

Cummings, who is the architect of the 2016 campaign to leave the EU and widely considered to be Johnson’s most influential strategist, came under pressure after reports he travelled to northern England from London during a nationwide lockdown in March when his wife was ill with COVID-19 symptoms.

The Australian dollar AUD=D3 rose slightly to $0.6545 amid growing optimism about the country’s emergence from coronavirus lockdowns.

In New South Wales, which includes the city of Sydney, children returned to full-time face-to-face learning on Monday, allowing many parents to return to offices.

Australian states are pressing ahead with a three-stage plan to remove most social restrictions imposed by July.

Across the Tasman Sea, the New Zealand dollar NZD=D3 was little changed at $0.6105.

Trump-Kim summit in February expected to take place in Vietnam