TOKYO (Reuters) – The dollar eased against a basket of currencies on Friday while sterling gained slightly on news that Prime Minister Theresa May had bought a bit more time to resolve when and how Britain exits from the European Union. 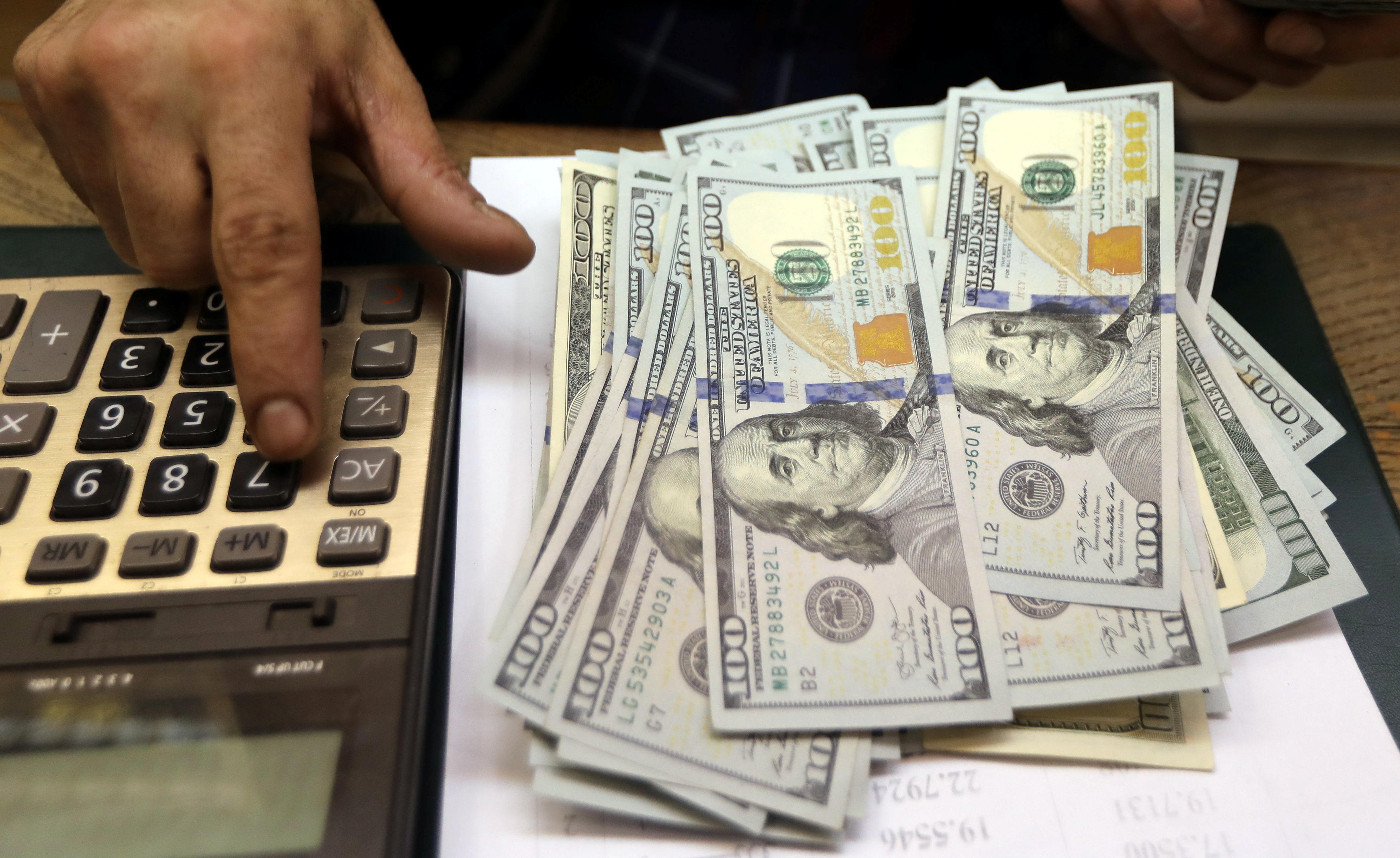 Against a basket of six key rival currencies, the dollar slipped 0.2 percent to 96.314.

The index had risen three-quarters of a percent in the previous session after falling to a more than six-week low on Wednesday after the Federal Reserve said it had abandoned plans to raise interest rates this year.

European Union leaders on Thursday gave May two weeks’ reprieve, until April 12, before Britain could crash out of the bloc if lawmakers next week reject her Brexit plan for a third time.

If she wins the vote in parliament, May will have an extra two months, until May 22.

“Whenever we get news of the can being kicked down the road, the market reacts positively,” said Bart Wakabayashi, Tokyo branch manager at State Street Bank.

“Investors are probably shying away from exposure to the UK right now in terms of positioning – probably going back to benchmark exposures and wait-and-see mode,” he said.

The Bank of England kept interest rates steady on Thursday and said most businesses felt as ready as they could be for a no-deal Brexit.

Against the Japanese yen, the dollar was a shade lower at 110.78 yen, staying well away from the 111-level last breached before the Fed’s rate announcement.

A U.S. trade delegation headed by Trade Representative Robert Lighthizer and Treasury Secretary Steven Mnuchin will visit China on March 28-29, which will be followed by a trip by Chinese Vice Premier Liu He to Washington in early April.

“It certainly feels like markets will need a few more days and sessions to interpret the recent change in Fed positioning,” said Nick Twidale, chief operating officer at Rakuten Securities Australia in Sydney.

“To absorb the further developments with regard to trade and geo-political factors, investors will be hoping for more smooth trading conditions in the weeks ahead,” he said in a note.

The yield on the benchmark U.S. 10-year Treasury note stood at 2.532 percent after having slipped to as low as 2.500 percent on Thursday, its lowest since early January last year.

The euro was flat at $1.1375 after slipping one-third of a percent overnight.

Coronavirus: Singapore's testing rate of 49,000 tests per million people among highest in the world