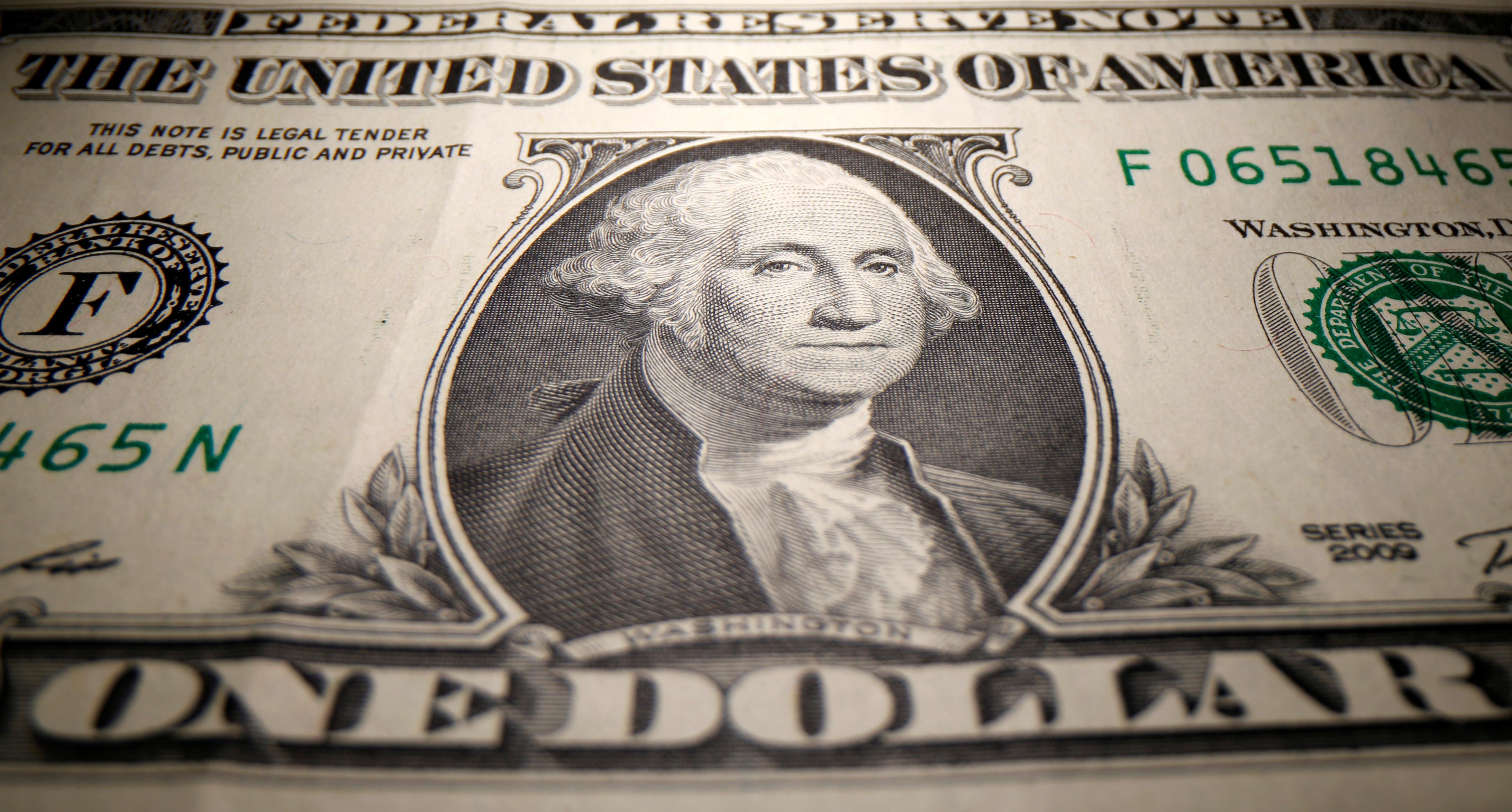 NEW YORK (Reuters) – The U.S. dollar fell on Monday afternoon after the Federal Reserve announced it would buy individual corporate bonds in the secondary market, sparking a risk-on move that sent U.S. stocks higher and safe-haven assets like the U.S. dollar lower.

The Fed said it will start purchasing corporate bonds on Tuesday through the secondary market corporate credit facility (SMCCF), one of several emergency facilities recently launched by the U.S. central bank to improve market functioning in the wake of the coronavirus pandemic. The central bank will use an indexing approach when making purchases, aiming to create a portfolio that is based on a broad, diversified market index of U.S. corporate bonds.

“The turn that you’ve seen with the dollar coincided with the Fed’s announcement about creating an index to buy a portfolio of bonds. The market took that as a risk-on signal and you saw Treasury yields rise on the back of that. And that coincided with a bit of a risk-on move in currencies as well. So, the dollar changed trajectory from earlier in the day,” said Charles Tomes, portfolio manager at Manulife Asset Management.

In overnight trade, risk assets had fallen over rising fears of a second wave of coronavirus infections, which had lifted the dollar. After spending the day in negative territory, the S&P 500 index rose, last up 0.26%.

China reintroduced restrictions in some areas after Beijing reported its biggest cluster of new infections since February. In the United States, more than 25,000 new cases were reported on Saturday alone.

Australia to set out proposals to rein in Facebook, Google