NEW YORK (Reuters) – The dollar gained against most currencies on Thursday as traders pared their bets of an interest rate cut from the Federal Reserve following Fed Chairman Jerome Powell’s comment about U.S. inflation. 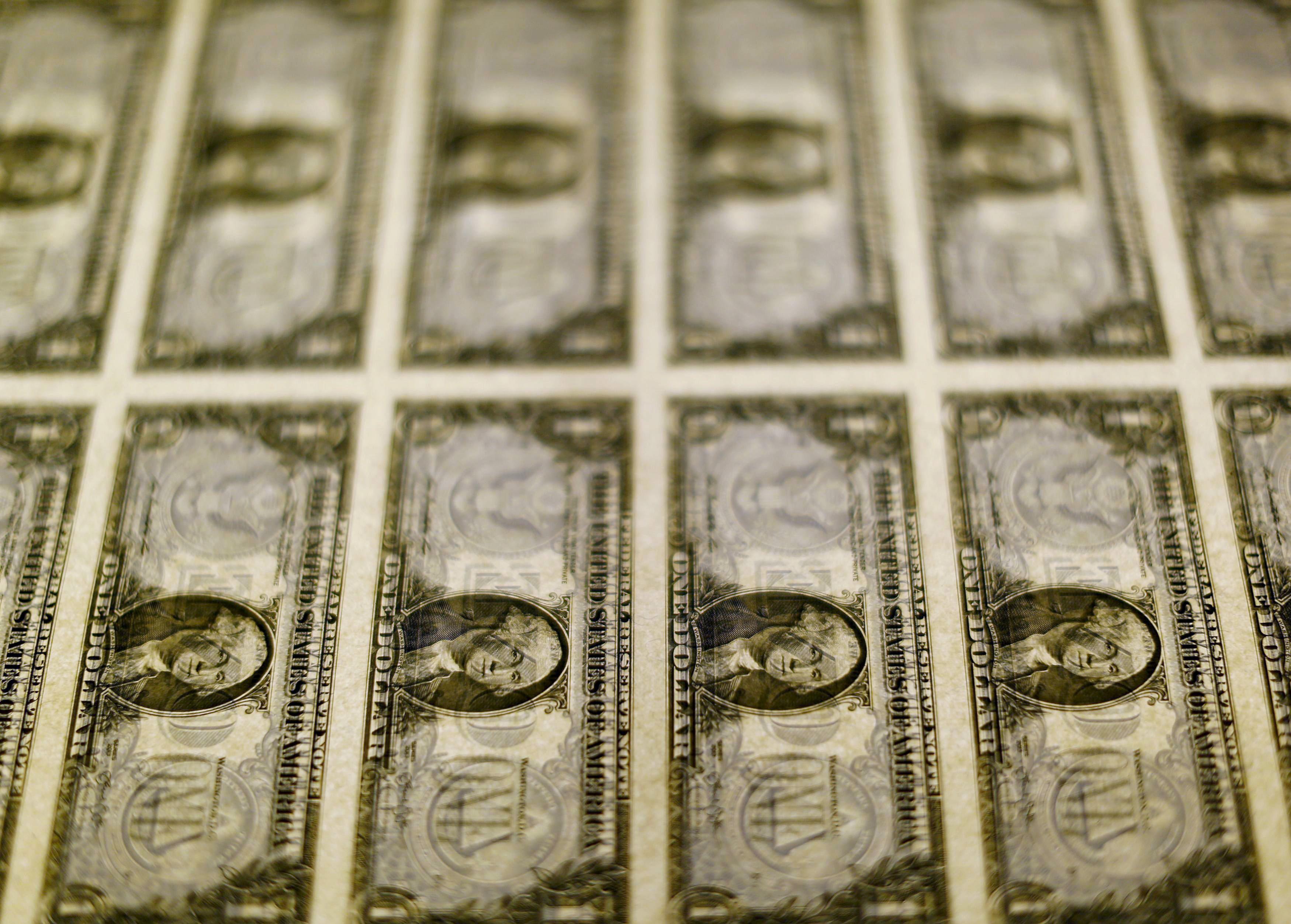 The pound slipped after the Bank of England lifted its growth forecasts but warned that Brexit continued to cloud the outlook for monetary policy.

Trading volume picked up as some European markets reopened after closing for May Day on Wednesday. Chinese and Japanese markets will remain shut for domestic holidays the rest of the week.

The greenback proved resilient since Powell said at a news conference on Wednesday that the factors dragging on inflation might be “transitory” and he saw no case for a rate move in either direction.

“That took some of the air out of the rate-cut talk,” said Minh Trang, senior currency trader at Silicon Valley Bank in Santa Clara, California. “Still the market is biased toward a rate cut as the Fed’s next move.”

Interest rate futures implied traders see about a 49% chance the Fed would lower key lending rates at year-end, down from 61% late on Wednesday, according to CME Group’s FedWatch program.

In late U.S. trading, an index that tracks the greenback against the euro, yen, sterling and three other currencies was up 0.215% at 97.824.

A solid U.S. payrolls report due at 8:30 a.m. ET (1230 GMT) on Friday would bolster the notion the world’s biggest economy is track for its longest expansion ever this summer, supporting the dollar, analysts said.

“The dollar is holding on,” said Simona Mocuta, senior economist at State Street Global Advisors in Boston. “We have all slowed, but growth in the U.S. is still better.”

The greenback erased initial losses against the euro, which rose earlier after German retail sales contracted by less than expected while PMI surveys from Germany to Spain were broadly within expectations.

Meanwhile, sterling retreated from a two-week high against the dollar as the BOE’s decision to leave rates unchanged at 0.75% reinforced the view that UK policymakers are in no hurry to raise rates amid concerns about ongoing Brexit negotiations.

Japan denies it gave away too much in trade talks with U.S