NEW YORK (Reuters) – The dollar rose against the yen and the euro on Friday in a choppy session, as worries that a trade deal between the United States and China may not be imminent curtailed risk appetite and boosted safe-haven demand for the greenback. 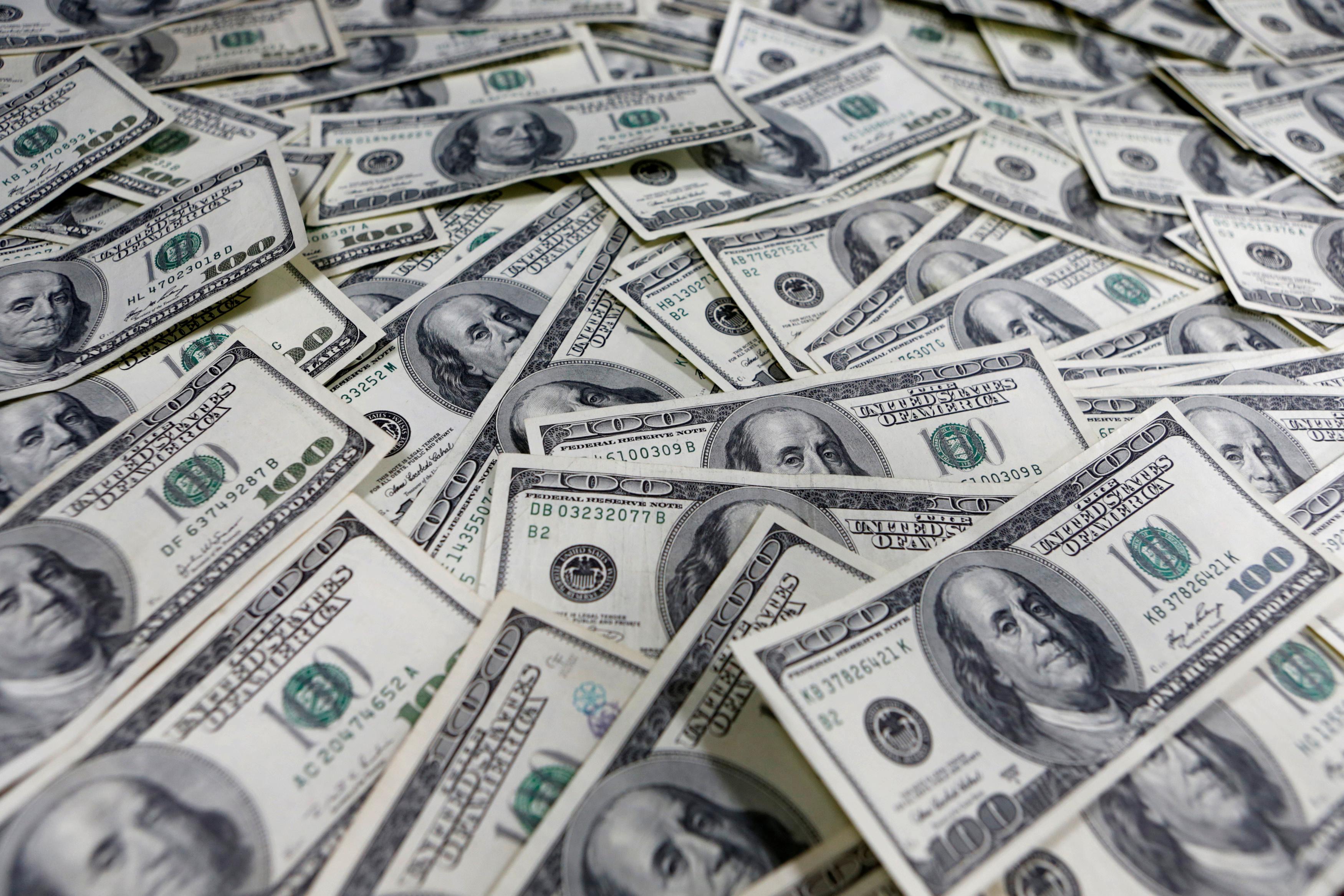 White House economic adviser Larry Kudlow told CNBC that President Donald Trump has not asked U.S. officials to draw up a proposed trade plan for China, shooting down an earlier report from Bloomberg that Trump had asked officials to draft a possible deal.

Kudlow also said he was not as optimistic as he once was about the two nations reaching a deal and said that Trump “could pull the trigger” on additional tariffs on Chinese imports, depending on how talks go.

Separately, Trump told reporters that a lot of progress had been made with China on trade, and he predicted the world’s two largest economies would reach a very good deal.

The dollar was 0.51 percent higher against the yen, while the euro was down 0.19 percent against the greenback.

Investors’ view that the United States to be in better shape than its rivals to weather a trade war has helped drive demand for the dollar.

On Friday, the dollar was also supported by data that showed U.S. job growth rebounded sharply in October and wages recorded their largest annual gain in 9-1/2 years, which could keep the Federal Reserve on track to raise interest rates in December.

But the boost to the dollar from the jobs data was relatively muted.

“I think we might be seeing some signs that dollar gains are starting to become somewhat limited at these levels,” said Sireen Harajli, foreign exchange strategist at Mizuho in New York.

The dollar index .DXY, which tracks the greenback versus the euro, yen, sterling and three other currencies, was up 0.25 percent at 96.519. It hit a 16-month high on Wednesday.

Sterling GBP= was down 0.32 percent on the day, but on pace for its biggest weekly gain in seven weeks. The pound was aided this week after the Bank of England signaled more interest rate hikes could be on the way if Britain’s exit from the European Union is smooth.

The Canadian dollar CAD= dipped from an earlier one-week high against the greenback after investors deemed domestic jobs and trade data not strong enough to raise bets for another Bank of Canada interest rate hike next month.

In shadow of Ghosn, Nissan, Renault and Mitsubishi meet to hash out future