FRANKFURT (Reuters) – Solid data may not be a good guide to how the euro zone is recovering from its deepest economic crisis in living memory, European Central Bank chief economist Philip Lane said on Wednesday, cooling expectations after some surprisingly strong figures. 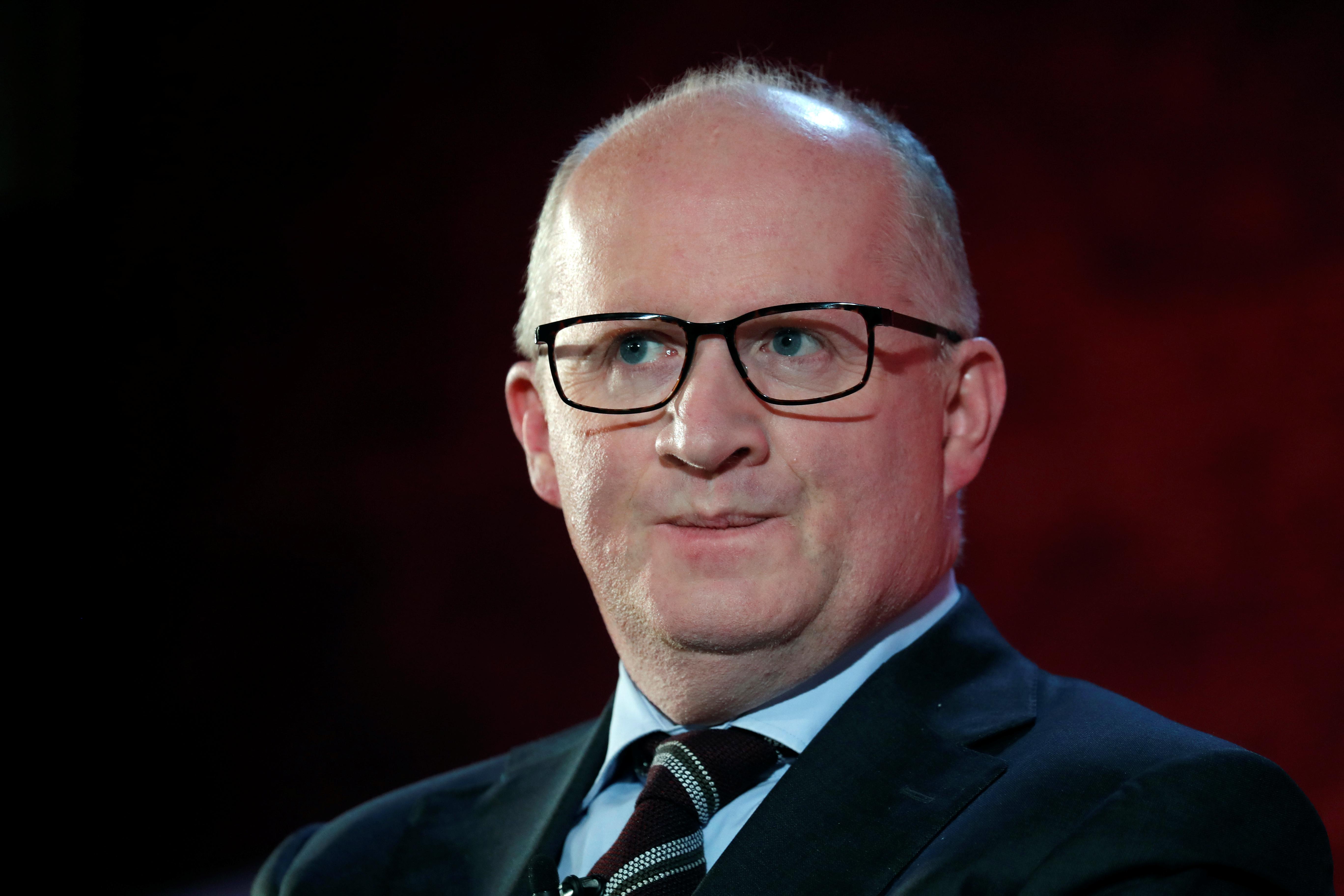 Having bottomed out in April, the bloc’s economy is reviving as restrictions to curb the spread of the coronavirus are gradually lifted. Unexpectedly strong PMI and Ifo numbers have raised hopes for a relatively quick, ‘V shaped’ recovery.

But Lane said that while “substantial improvement” in near-term indicators was normal given the depth of the contraction, this was not a good guide to the future, and activity would remain far below pre-crisis levels for an extended period given lingering restrictions.

Still, Lane said he is getting more confident that a spill of negative inflation readings, expected by some because of crashing oil prices, could be avoided.

“The measures we’re taking and also the fiscal measures should keep inflation in positive territory,” Lane said. “We may be more optimistic that negative inflation can be avoided.”

“The outcome of negotiations about the EU recovery fund will be an important factor in determining the future path for the euro area economy,” Lane added.

The ECB was determined to support this recovery and it could even cut interest rates, though such a move might prove ineffective because longer-term sovereign yields become virtually unresponsive to rate cuts in stressed conditions.

“While we stand ready to cut policy rates in the future as market conditions normalise and if warranted by the medium-term inflation outlook, this evidence tilts the balance towards asset purchases as the more efficient tool in current circumstances,” Lane added.