OTSU, Japan (Reuters) – The Bank of Japan should review its policy framework for a better strategy to fire up inflation, its dovish board member said, calling for stronger action as the fallout from the coronavirus outbreak risks tipping the economy into recession. 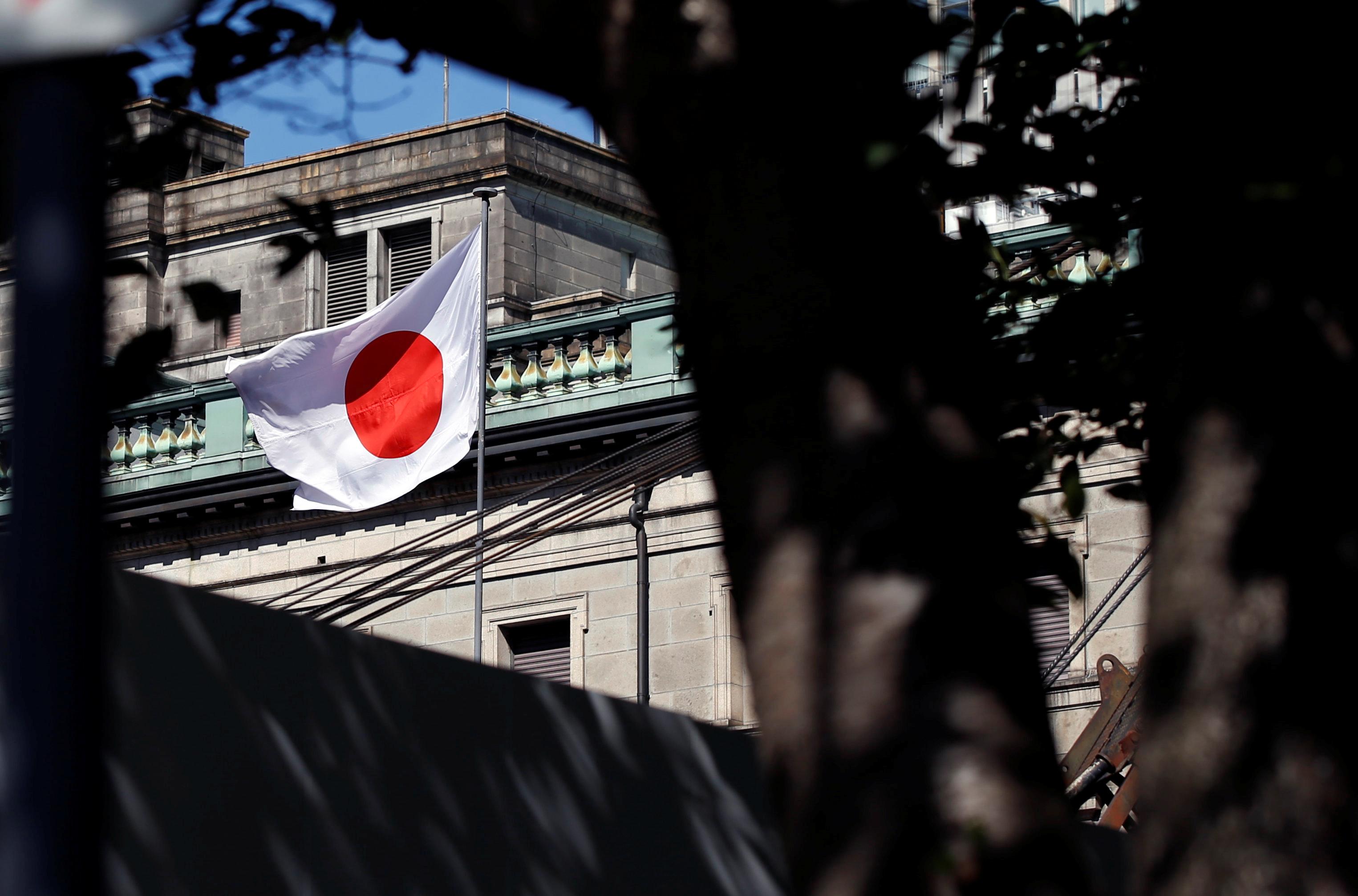 While the BOJ does not need to expand stimulus immediately, it stands ready to act if the epidemic threatens to derail Japan’s fragile recovery, said Goushi Kataoka.

“I don’t think the BOJ needs to take additional monetary easing steps now in response to the coronavirus outbreak. We need to first look at how serious the impact from the outbreak would be,” Kataoka told a news conference after meeting with business leaders in Otsu, western Japan, on Thursday.

“If necessary, we’ll take action without hesitation. We have various means to do so,” he said.

The rapid spread of the coronavirus has stoked fears of a sharp global economic downturn, leaving policymakers in Tokyo fretting over the risk of Japan slipping into recession.

Kataoka, who has consistently voted against keeping policy steady, said it was “very important” for the government and the central bank to coordinate their policies to pull Japan out of a chronic low-growth, low-inflation environment.

The BOJ must seek to quantify how effective the “Abenomics” mix of fiscal, monetary and structural reform policies – deployed by Prime Minister Shinzo Abe in late 2012 – had been in reflating the economy, Kataoka said.

It must then review its policy framework to determine what tools had worked and what didn’t, he said.

While it is uncertain how quickly Kataoka’s proposal could gain traction in the nine-member board, his comments underscores the dilemma major central banks face as they struggle with anaemic economic and price growth.

The U.S. Federal Reserve and the European Central Bank have been reviewing their policy framework in search of better tools to fight the next recession.

With inflation remaining short of its target, a staff report by the International Monetary Fund earlier his month urged the BOJ to conduct a review of its policy objectives.

BOJ Governor Haruhiko Kuroda has shunned the idea, arguing that the central bank already has an appropriate framework to beat deflation.

After years of heavy money printing having failed to fire up inflation, the BOJ conducted a comprehensive review of its policy framework in 2016 that led to the introduction of yield curve control (YCC) – under which it guides short-term interest rates at -0.1% and the 10-year government bond yield around 0%.

Kataoka repeated his view the BOJ should deepen negative rates, arguing that the economy has already lost momentum to hit the bank’s elusive 2% target.

He also said the BOJ should strengthen its commitment to keeping ultra-loose monetary policy by promising to act if inflation deviates from a certain range around its 2% goal.

At present, the BOJ pledges to continue expanding the pace of money printing until inflation overshoots 2% on a sustained manner. But it does not commit to taking any specific action even if inflation falls short of its target.

Many in the BOJ board are wary of topping up an already radical stimulus given the rising cost of prolonged easing and a lack of tools to reflate growth.