FRANKFURT (Reuters) – A combination of measures may be needed to prop up the euro zone economy, as recent indicators paint an even bleaker picture of the outlook, European Central Bank policymakers said at their July meeting, the accounts of the meeting showed on Thursday. 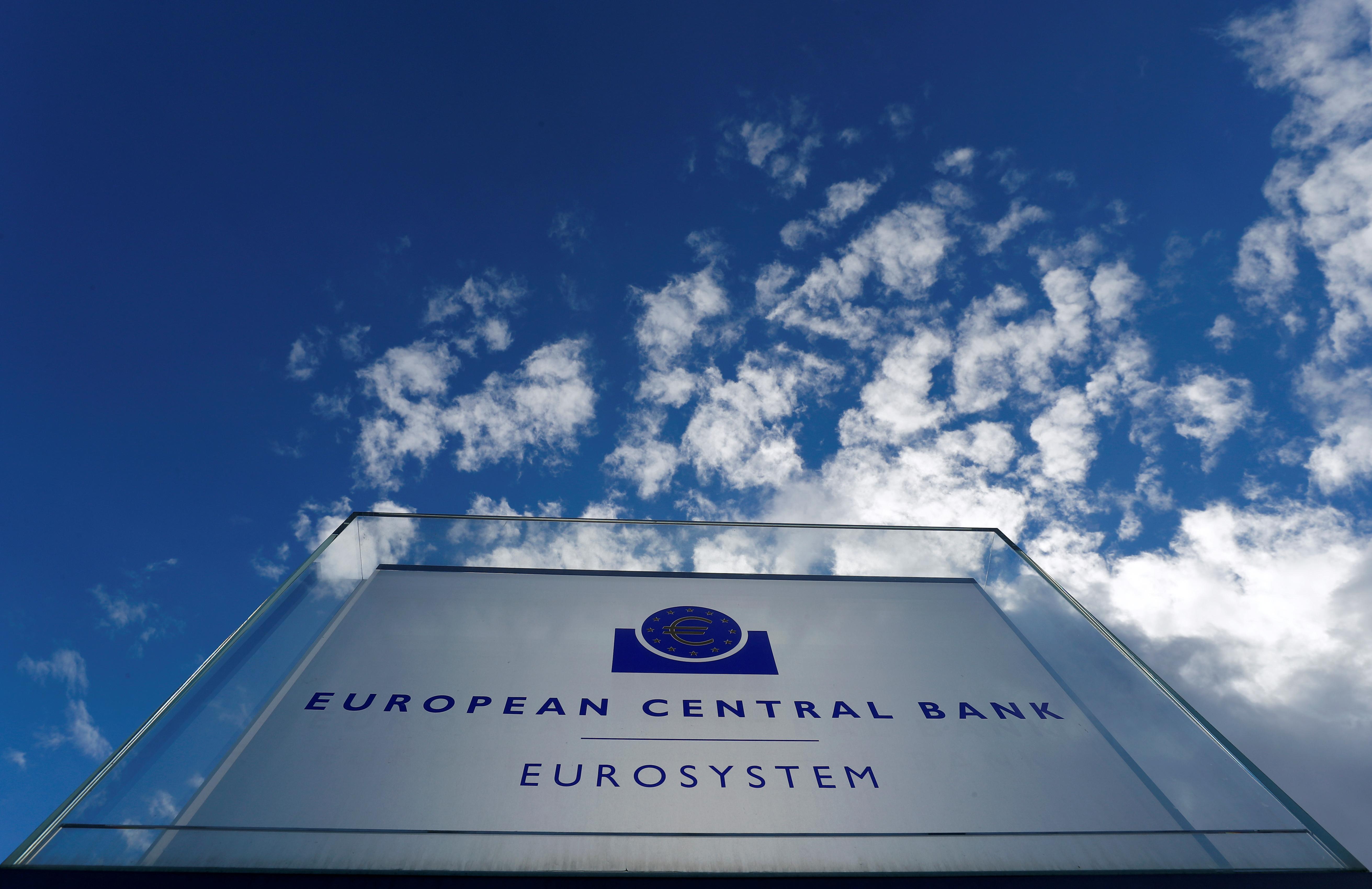 With growth and inflation slowing for months, ECB President Mario Draghi has all but promised more stimulus as soon as September. A steady flow of dismal data since the meeting has only reinforced the case for more support.

The accounts of the July 25 meeting showed that include a combination of a rate cuts, asset purchases, changes in the guidance on interest rates and support for banks through partial relief from the ECB’s negative interest rate.

“The view was expressed that the various options should be seen as a package; i.e., a combination of instruments with significant complementarities and synergies,” the ECB said.

“Experience has showed that a package – such as the combination of rate cuts and asset purchases – was more effective than a sequence of selective actions,” it said.

A multi-tier deposit rate may be among the most controversial measures under consideration. The minutes indicated wide differences among policymakers; some warned about the unintended consequences of such a policy shift.

Markets now expect at least a rate cut of at least 10 basis points and the launch of asset purchases in September. They see a possibility tiering would not be decided at the next meeting.

Rate setters were also divided about whether to redefine the ECB’s policy goal of an inflation rate of just under 2%.

Draghi said at the press conference following the meeting that extending that to both sides of 2% was considered, and that there would be no cap at that level.

But some of his colleagues seemed to disagree, arguing any discussion about symmetry should go together with a review of the targeted inflation rate or even be part of a broader discussion about the ECB’s policy strategy.

Draghi will hand the reins to Christine Lagarde at the end of October, so he has just two policy meetings left to carry out any changes. He leaves the same day Britain is due to exit the European Union.

Policymakers at the July meeting also expressed concerns as incoming data pointed to another cut in the ECB’s forecasts and as trouble outside the euro zone threatened to infect the bloc’s economy.

But they also noted that the source of troubles is external, with the global trade war, Brexit and China’s slowdown posing the biggest risks.

“Available ‘soft’ indicators at present pointed to slower growth in the third quarter of 2019, raising more general doubts regarding the expected recovery in the second half of the year,” the ECB said.

“Downside risks had become more pervasive and that their persistence could ultimately also necessitate a revision to the baseline growth scenario,” the ECB added.

With a more protracted slowdown, there was also a risk that weakness in industry could spill over into services, since manufacturing tends to be a leading indicator.

The euro zone economy barely grew in the second quarter and Germany, its biggest single economy, may already be in recession. Orders for its manufacturers have dried up, investments slowed and confidence gone into a downward spiral.

Although the domestic economy has held up relatively well, hurt growth, with job creation slowing and confidence in services also waning.