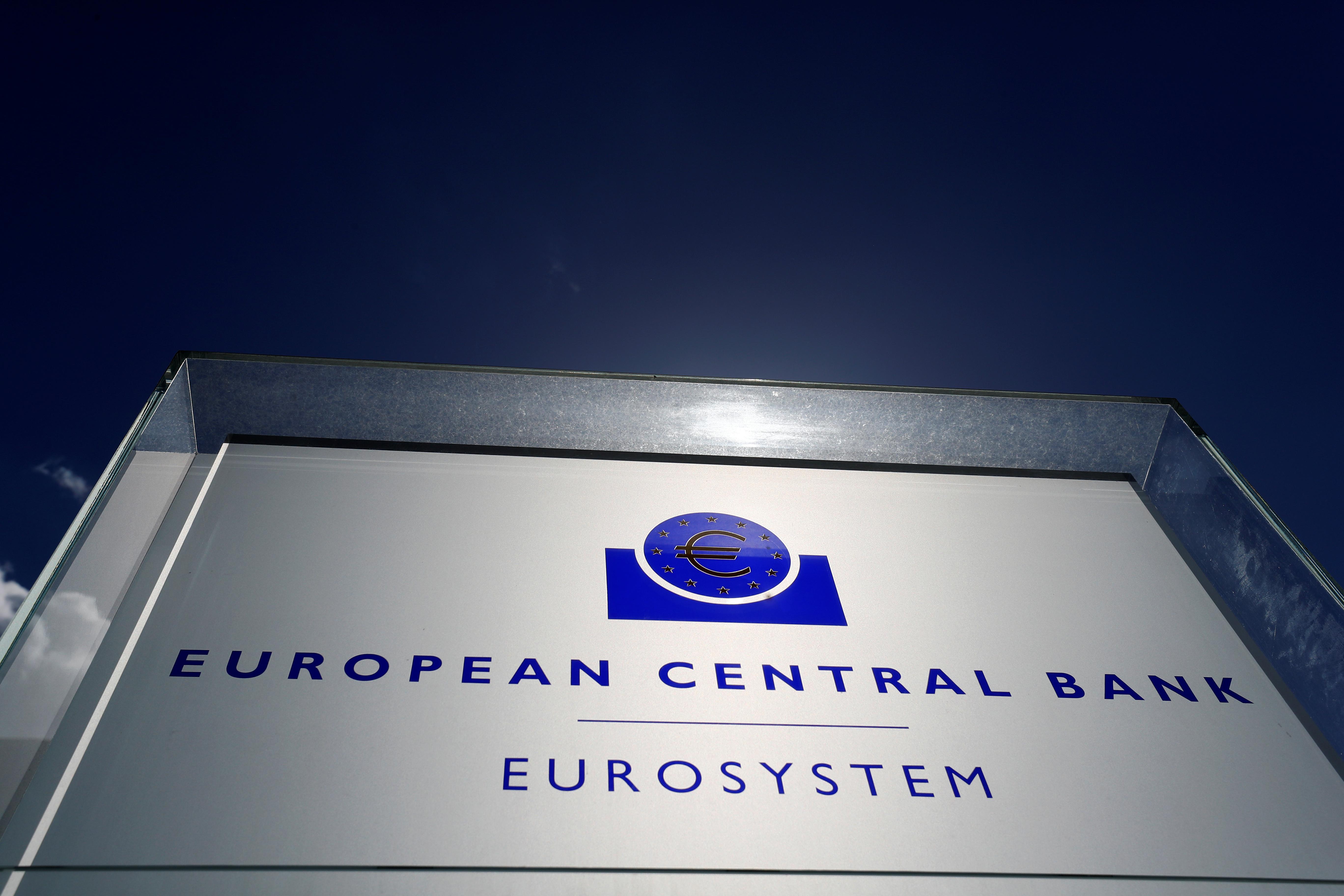 FRANKFURT (Reuters) – The global economy is set to slow down in 2019 and stabilize thereafter, the European Central Bank said on Thursday, while still expecting prices to rise.

Investors have been bracing for a worldwide slowdown in economic growth, mainly driven by higher borrowing costs for dollar debtors and trade tensions between the United States and China.

The ECB threw its weight behind that expectation in its regular economic bulletin, but still saw “inflationary pressures” globally and in the euro zone.

“Looking ahead, global economic activity is expected to decelerate in 2019 and remain steady thereafter,” the ECB said.

The bulletin illustrated the ECB’s decision at its December meeting to end its 2.6 trillion euro ($2.96 trillion) bond-buying program but continue reinvesting the money it receives from maturing paper for a long time after its first rate hike.

The decision was criticized by some as untimely given the weakening economy. But the ECB, whose sole objective is hitting its inflation target, reaffirmed its confidence that core prices would continue to rise in the euro zone.

“Underlying inflation is expected to increase gradually over the medium term, supported by the ECB’s monetary policy measures, the continuing economic expansion and rising wage growth,” the ECB said.

Cambodia to end quarantine for vaccinated travellers from Nov 15