Both Chan and Leung chanted slogans inside the court after the charges were read out, an Agence France-Presse reporter said.

Chan shouted “Release all political prisoners” while Leung chanted “Peaceful assembly is not a crime. Shame on political persecution.”

The group have been hit with various “unlawful assembly” charges – namely organising, inciting or taking part in an illegal gathering.

The charges stem from protests that broke out on July 1 this year – the anniversary of Hong Kong’s handover to China.

The date has traditionally witnessed large pro-democracy protests in a city where millions have taken to the streets in recent years.

During months of protests that swept the city in 2019, the legislature was stormed on handover day by crowds, in an unprecedented challenge to Beijing’s rule.

The day before this year’s handover anniversary, Beijing enacted its draconian national security law, bypassing the legislature and keeping its contents secret until the moment it was imposed.

The law enhanced Beijing’s control over the city, outlawed certain political views and deepened the crackdown against democracy supporters.

Tens of thousands defied the law and hit the streets that day in protests that were swiftly broken up by riot police.

Police arrested the eight activists earlier this month, accusing them of being key instigators of that rally.

Beijing says the law was needed to end the political unrest and restore stability.

Critics, including many western nations, say China has shredded its promise to let Hong Kong retain key liberties and autonomy after its return to the mainland.

At least 12 workers trapped in China gold mine are still alive: Xinhua 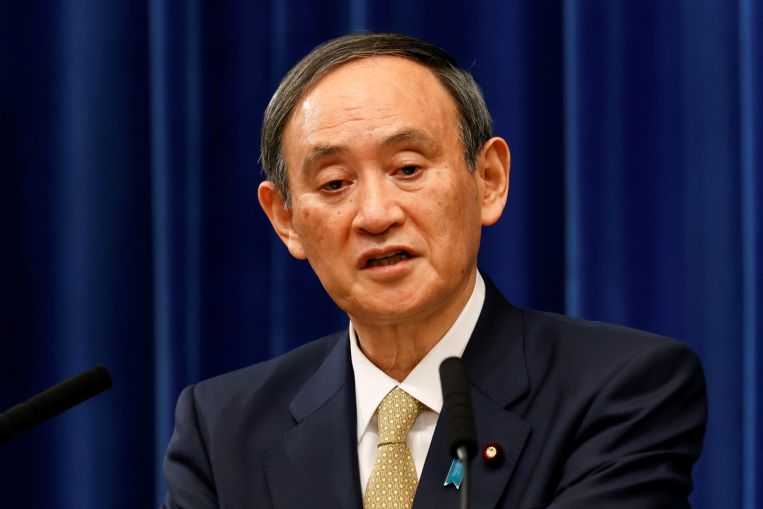