Greater powers under Tuesday’s decree could help the government implement concrete solutions to the country’s health crisis and economic downturn, according to analysts at CGS-CIMB. Prime Minister Muhyiddin Yassin said it would allow for ordinances to fight “economic sabotage, monopoly, and excessive price hikes.”

The emergency, which could last until Aug 1, coincides with a two-week lockdown that led analysts to shave as much as 1.5 percentage points off their forecasts for annual economic growth. Regions placed under stay-at-home orders contribute more than two-thirds of the country’s gross domestic product.

“With its recovery momentum stymied, it will be even harder now for the economy to reach the 6.5-7.5 per cent GDP growth target that the government has in mind,” Wellian Wiranto, an economist at Oversea-Chinese Banking Corp, wrote in a research note.

The measures come as record numbers of Covid-19 infections stretch Malaysia’s health system to the breaking point. While less severe than the two-month lockdown enacted last March, the restrictions will mean a loss of about 3 billion ringgit (S$980 million) per week in private consumption, according to an RHB Bank estimate.

Moreover, government intervention unchecked by parliament could jeopardise market stability, analysts at BIMB Securities Research wrote. The move could send negative signals to investors, leading to the outflow or diversion of foreign investment, they said.

The emergency decree does bring a measure of political stability to Malaysia for the first time since infighting early last year toppled the coalition and lifted Muhyiddin to power. With parliament potentially suspended until August, the prime minister doesn’t have to worry about fresh elections anytime soon.

“The government may have a ‘no-holds-barred'” approach to the pandemic now, analysts at RHB Bank said. “This may include further support from the fiscal and monetary side, as well as a more unconventional approach including a return of loan moratoriums and tax breaks on big-ticket items.”

Malaysia’s economy took the brunt of the Covid-19 blow in the second quarter, and began bouncing back in the latter half of last year. The government expected the economy to contract 4.5 per cent for all of 2020.

Now, its ability to galvanise activity is constrained by limited fiscal space and a relatively high debt load, according to OCBC’s Wiranto. “The government may remain reluctant to undertake a ‘bazooka’-type fiscal largesse, given the external constraints imposed by the market,” he said.

The ringgit’s rally versus the dollar has stalled amid fears that the lockdown and emergency could slow any rebound, with the currency dropping to a one-month low after Tuesday’s decree. The virus continues to run rampant, with the country recording its highest number of cases on record Tuesday at 3,309.

The government estimates the virus curve will flatten fully only in May, Health Director-General Noor Hisham Abdullah said Wednesday. Still, policy makers hope to avoid extending the lockdown if possible due to the negative impact on the economy, he said, adding that if people stay home during these two weeks and follow the rules, it may be possible to break the chain of transmission.

Tamara Mast Henderson, Asean economist for Bloomberg Economics, said she’s maintaining her forecast for the economy to contract 1.1 per cent year-on-year in the first quarter, while waiting to see if the lockdown is extended beyond the initial two weeks.

The renewed lockdown means monetary policy may have to do more of the heavy lifting to revive the economy. OCBC sees a “heightened chance” Bank Negara Malaysia will cut its overnight policy rate by 25 basis points to a record-low 1.5 per cent at its Jan 20 meeting.

Analysts at Hong Leong Investment Bank and Citibank were more conservative. While both believe the odds have risen for a rate cut this year, they don’t expect one next week.

The overnight rate “is likely to stay pat until the extent and impact of renewed lockdown is known with greater clarity,” Hong Leong analysts wrote in a research note. 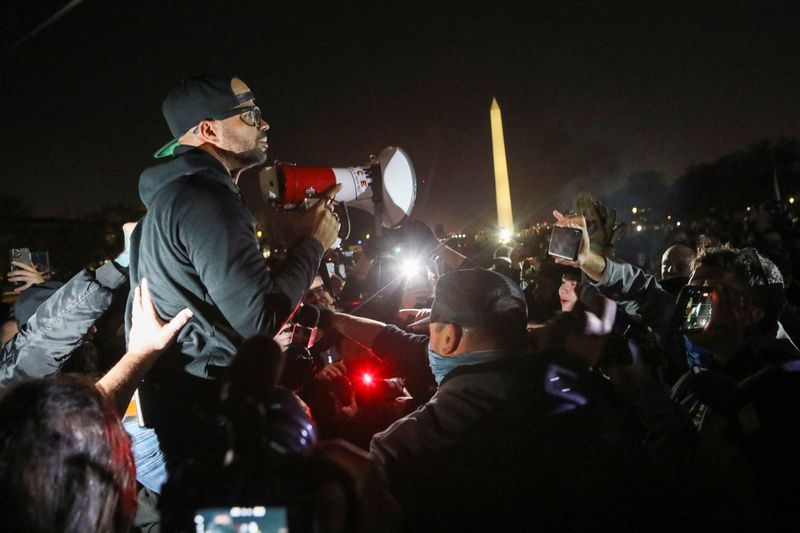