LONDON (Reuters) – In the race to outpace developed economies, emerging countries such as China, India, and Brazil suffered a setback this year and will outgrow them later than previously expected, the Centre for Economics and Business Research said. 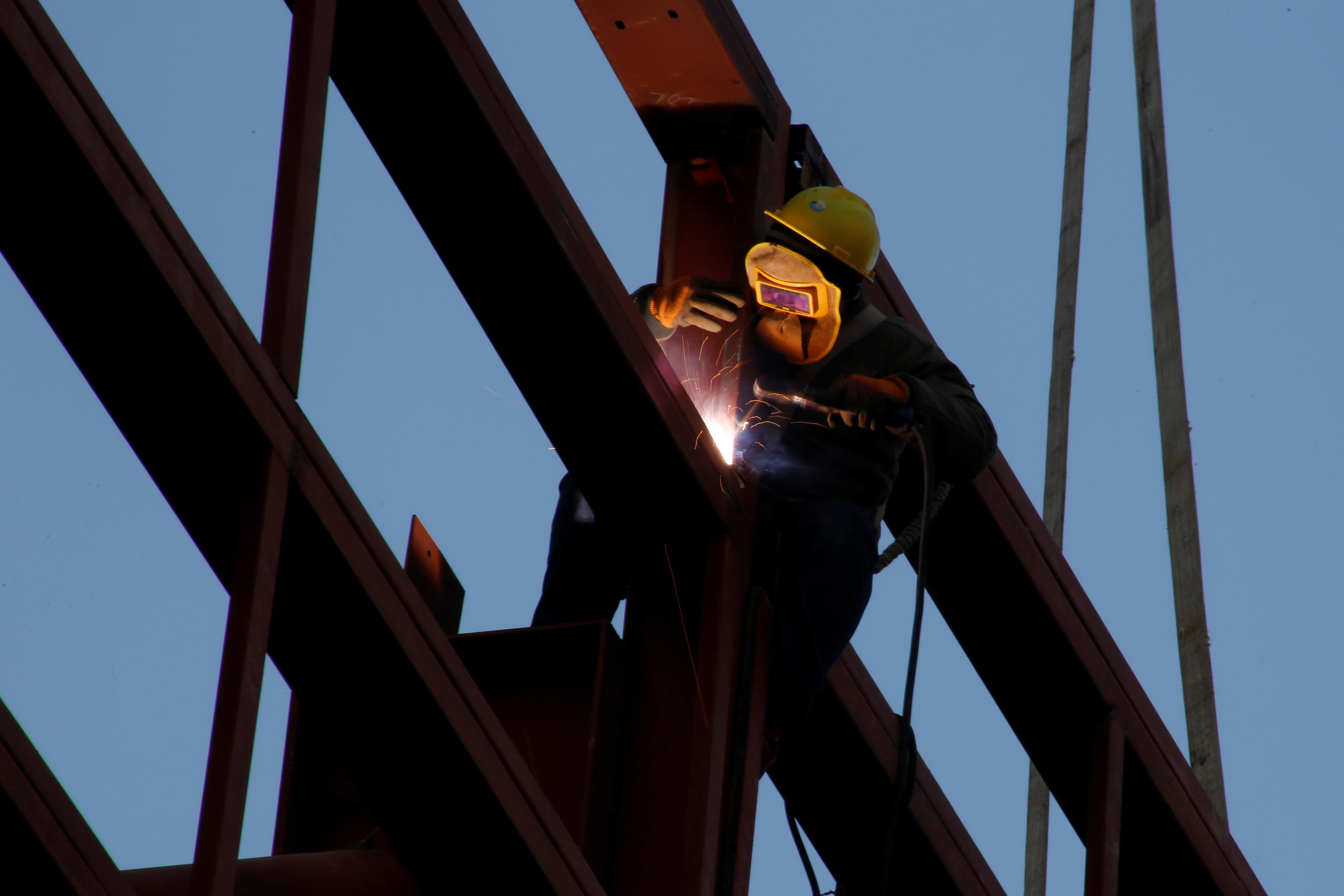 “For the medium term, we are roughly as optimistic as we were a year ago, but suspect the route to growth will be more bumpy than we had assumed 12 months ago,” said the report, which forecast the fortunes of 193 countries to 2033.

China is likely to overtake the United States as the world’s No. 1 economy in 2032, two years later than previously expected, due to a more lax monetary policy and lower exchange rate, the Cebr said.

India would overtake Britain and France, probably in 2019, but possibly 2020, rather than in 2018 as it predicted a year ago.

Britain would likely lose its place as then the sixth biggest economy to France next year due to Brexit-related disruption, but should regain that position by 2023.

The Cebr also projected Ireland to be among the fastest growing economies in the euro zone next year, but said Brexit posed a big downside risk to that forecast.

The effects of a trade war between the world’s two biggest economies have made themselves felt across global markets this year, and dented world trade growth.

The volume of world trade growth is likely to be up 2.99 percent this year, less than two-thirds of the increase in 2017, the Cebr estimates.

The report’s forecasts chimed with a deepening sense that optimism about synchronized global growth was overcooked, and that markets got ahead of themselves.

A Reuters poll of economists in late October signaled the outlook for global growth in 2019 dimmed for the first time.

AMMUNITION FOR A RECESSION

Markets have suffered this year as investors fled risky assets, afraid monetary tightening from the world’s central banks is removing too much support from the economy as a trade war weighs on growth.

“With debt high and many of the structural problems that caused the great recession still in existence, a global recession could be more difficult to resolve than its predecessors,” the Cebr said.

But policymakers and governments still have enough ammunition to see the world through the next recession, according to Douglas McWilliams, deputy chairman of the Cebr, though he saw a shift from monetary to fiscal action.

“We’re in a world now where there’s a sense that a certain degree of fiscal action will have to be applied in order to avoid the world falling flat on its face,” McWilliams said.

Government spending is likely to rise, both from fiscal easing and from discretionary spending, he added, saying he saw governments delivering more support than central banks.

With many economies facing an infrastructure backlog and mega-projects such as China’s Belt and Road ongoing, the Cebr forecasts global construction spending will rise from $11.5 billion to $27.4 billion or 15.5 percent of world GDP by 2033.

McWilliams expected the average fiscal deficit for the OECD area to come in at 5 percent of GDP in 2020, higher than the OECD’s forecast of 3.2 percent.

“A 5 percent spend is risking it a bit, but the developed economies are in a better position to take that risk than emerging economies,” he said.

MediShield Life FAQs: Better coverage, higher premiums, but what if I can't afford it?