Home » Asia » EU firms hit by coronavirus can get loans of up to 5% of turnover: source 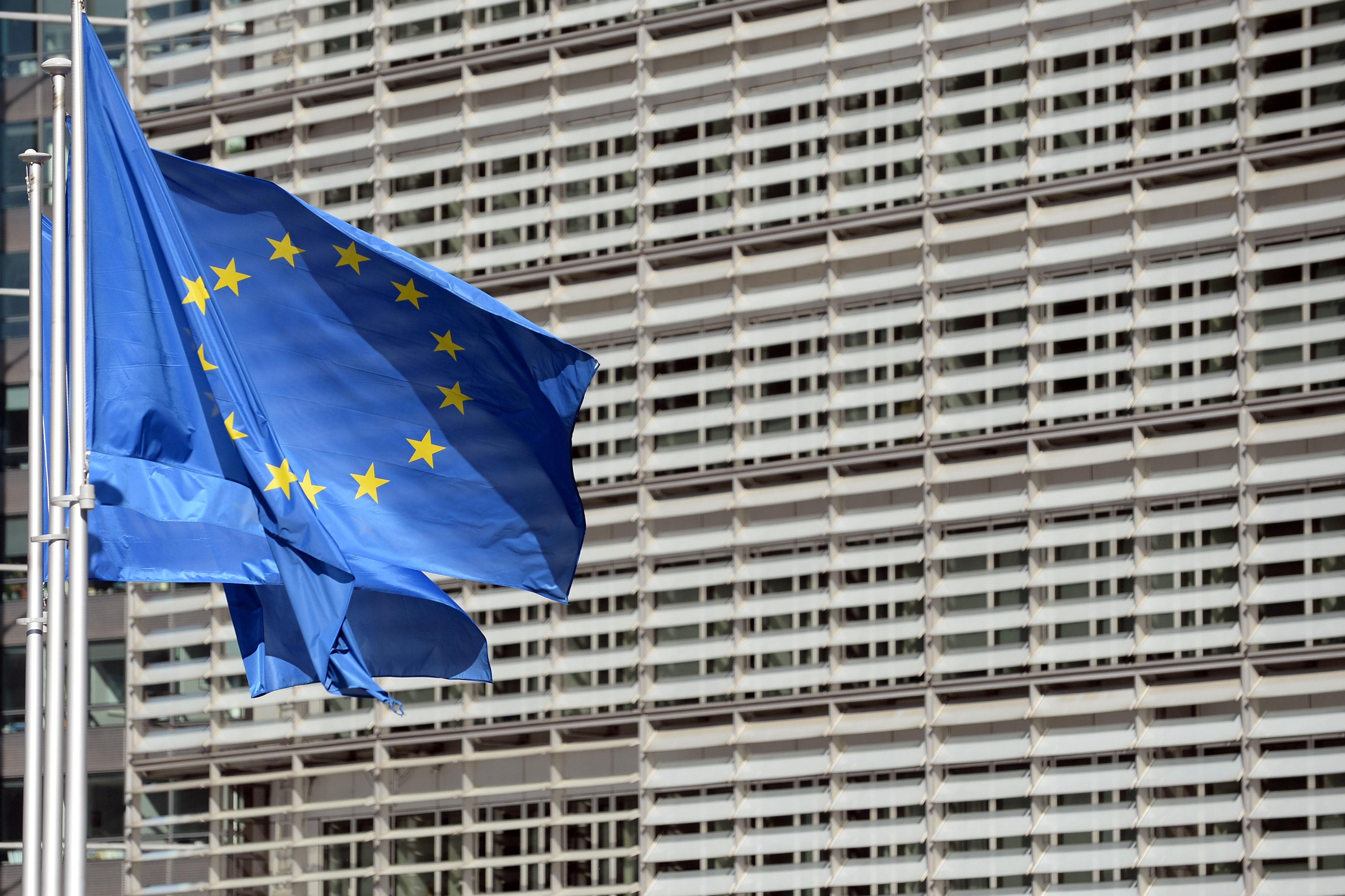 BRUSSELS (Reuters) – Companies in the European Union hit by the coronavirus will be able to ask for a government loan of up to 5% of their 2019 turnover under a measure proposed by the European Commission, a person familiar with the matter said on Sunday.

Several EU countries had asked for such a measure, other sources with direct knowledge of the matter told Reuters on Saturday, declining to provide details.

The size of the loan could also be up to 40% of the beneficiary’s annual wage bill, the person said.

Such loans will be considered as subordinated debt, ranked below senior debt holders in the event of a liquidation. Due to that high risk, there will be strict conditions tied to such loans.

The cap on turnover or the annual wage bill could still change, as EU competition regulators are seeking feedback from EU countries on the proposal.

The EU executive has in recent weeks relaxed its state aid rules and approved trillions of euros via guaranteed loans, grants, subsidised interest rates and short-term export credit insurance offered to virus-hit companies across the bloc.

Taleban fighters close in on Afghan cities, pushing the country to the brink

Top stories from The Straits Times on Wednesday, Nov 21