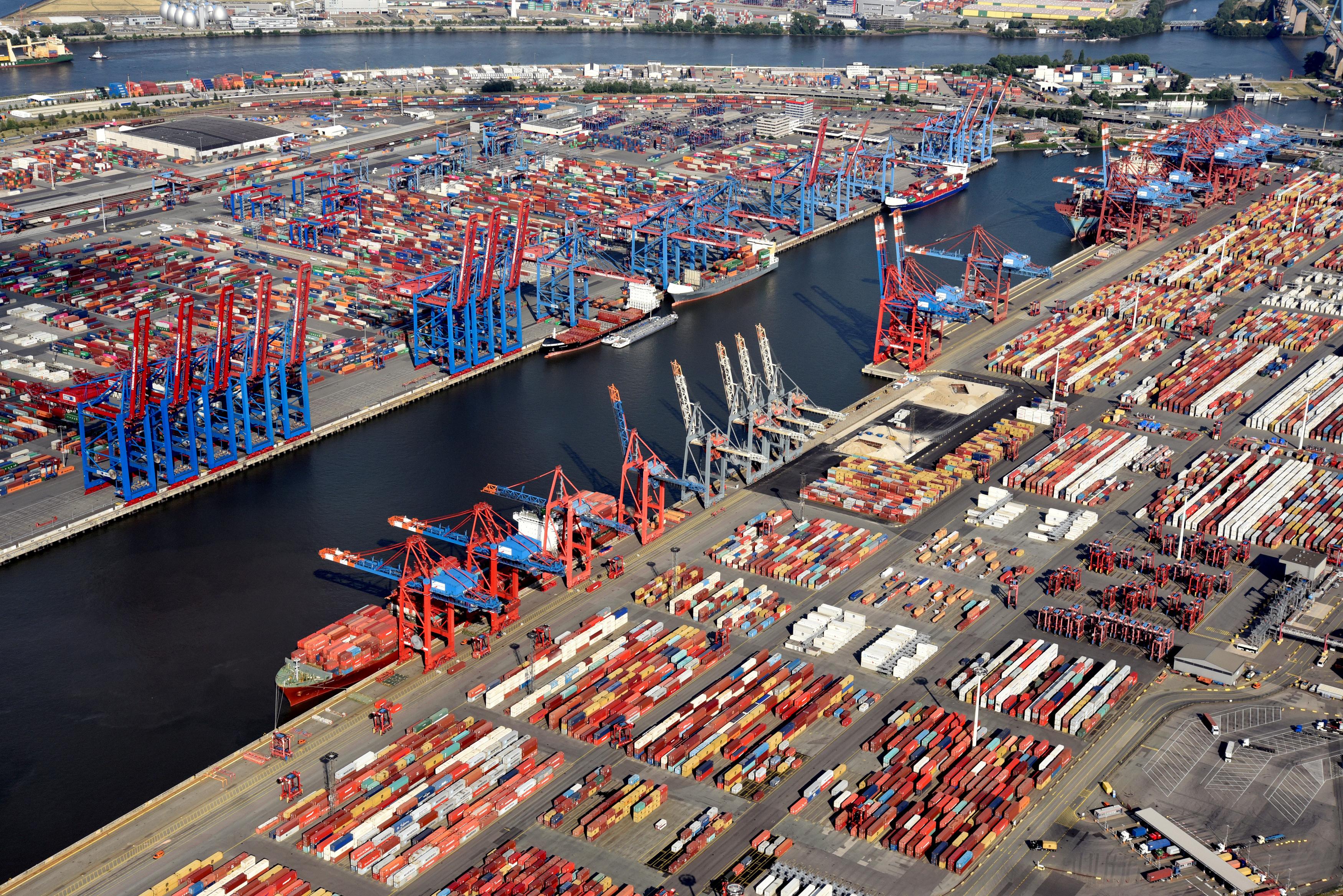 BRUSSELS (Reuters) – The European Union’s trade surplus in goods with the United States decreased in the first three months of 2019, but its deficit with China widened, figures released on Thursday showed.

The 28-nation bloc’s surplus with the United States slipped to 33.9 billion euros ($38.0 billion) in Jan-March 2019 from 36.2 billion euros in the same period of 2018, EU statistics office Eurostat reported.

With China, the EU’s trade deficit expanded to 49.4 billion from 46.9 billion euros.

In the Jan-Feb period, the EU trade surplus with the United States had risen, while its deficit with China expanded.

The United States has hit the European Union with tariffs and threatened more while complaining over the trade balance. Both Washington and Brussels have also complained that China wants free trade without playing fair.

Overall, the goods trade deficit of the 28-nation bloc increased to 24.0 billion euros in Jan-March 2019 from 9.6 billion a year earlier.

Energy imports were the chief cause of the deficit, especially from Russia and Norway. However, the sharpest movements were related to trade from Turkey and South Korea, the EU’s trade balance with both turning from a surplus to a deficit.

For the narrower 19-country euro zone, exports grew by 3.1 percent year-on-year in March and imports by 6.0 percent, leading to a decline of its trade surplus to 22.5 billion euros from 26.9 billion euros a year earlier.

On a seasonally adjusted basis, the euro zone’s trade surplus also decreased to 17.9 billion euros in March from 20.6 billion euros in February as exports increased by 0.9 percent month-on-month and imports rose by 2.5 percent.