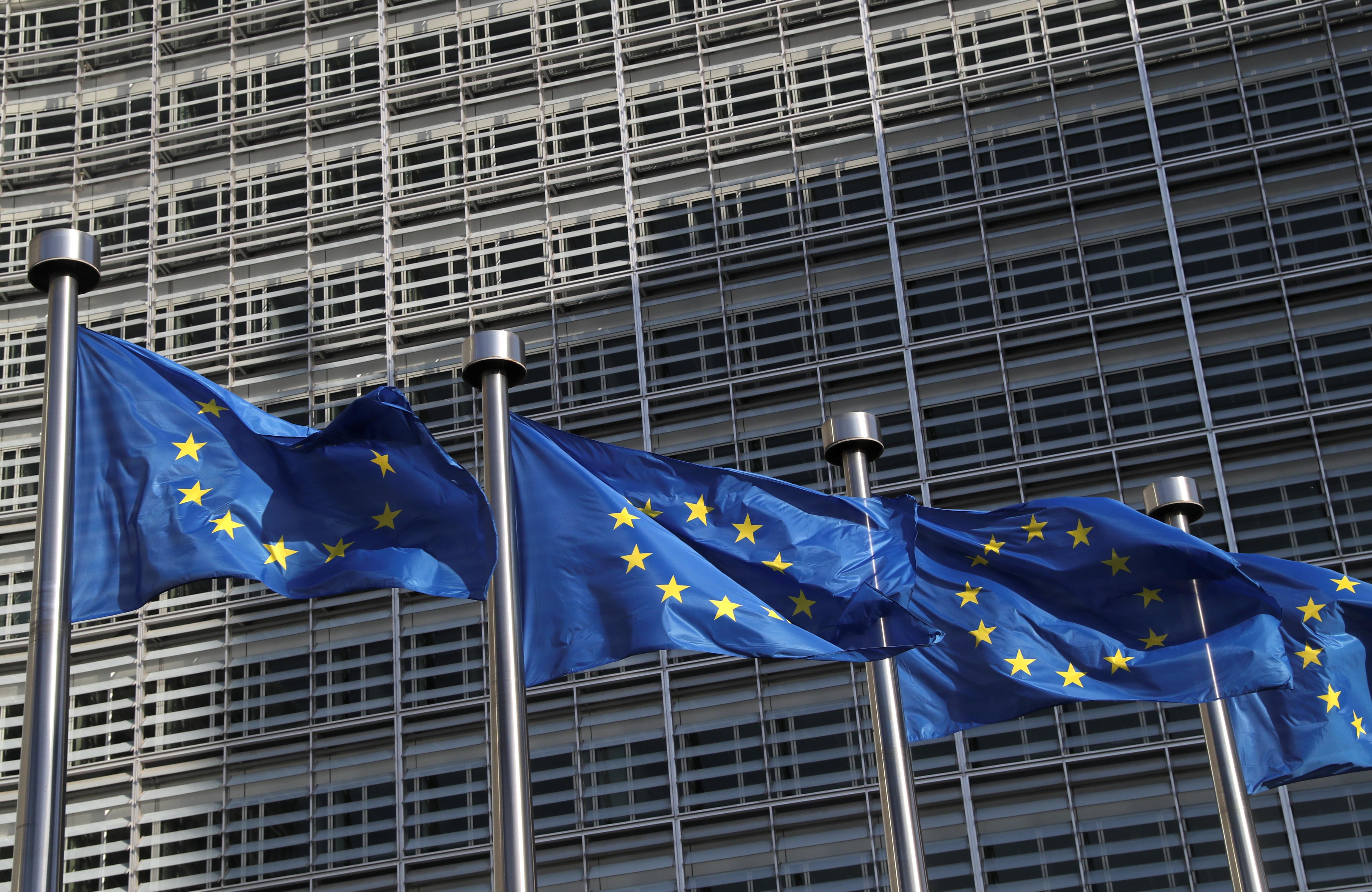 BERLIN (Reuters) – The European Union should be able to conclude a free-trade agreement with the Mercosur bloc of South American countries by late 2020 in an optimistic scenario, a senior EU trade official said, adding that much would ride on Brazil’s attitude.

“Donald Tusk, the president of the EU council said it right: the EU is behind the deal, but the behavior of Brazil has a clear influence on the prospects for consent and ratification on the EU side,” the official said on Wednesday.

Brazil is under pressure from European countries over its environmental policies, in particular over a perceived failure to deal with an epidemic of forest fires in the Amazon basin. Mercosur’s other members are Argentina, Paraguay and Uruguay.

People describe what it means to be a victim of prejudice at OnePeople.sg event