BRUSSELS (Reuters) – European Union finance ministers struck a deal on a major reform of banking rules on Tuesday, addressing some of the loopholes exposed by the global financial crisis. 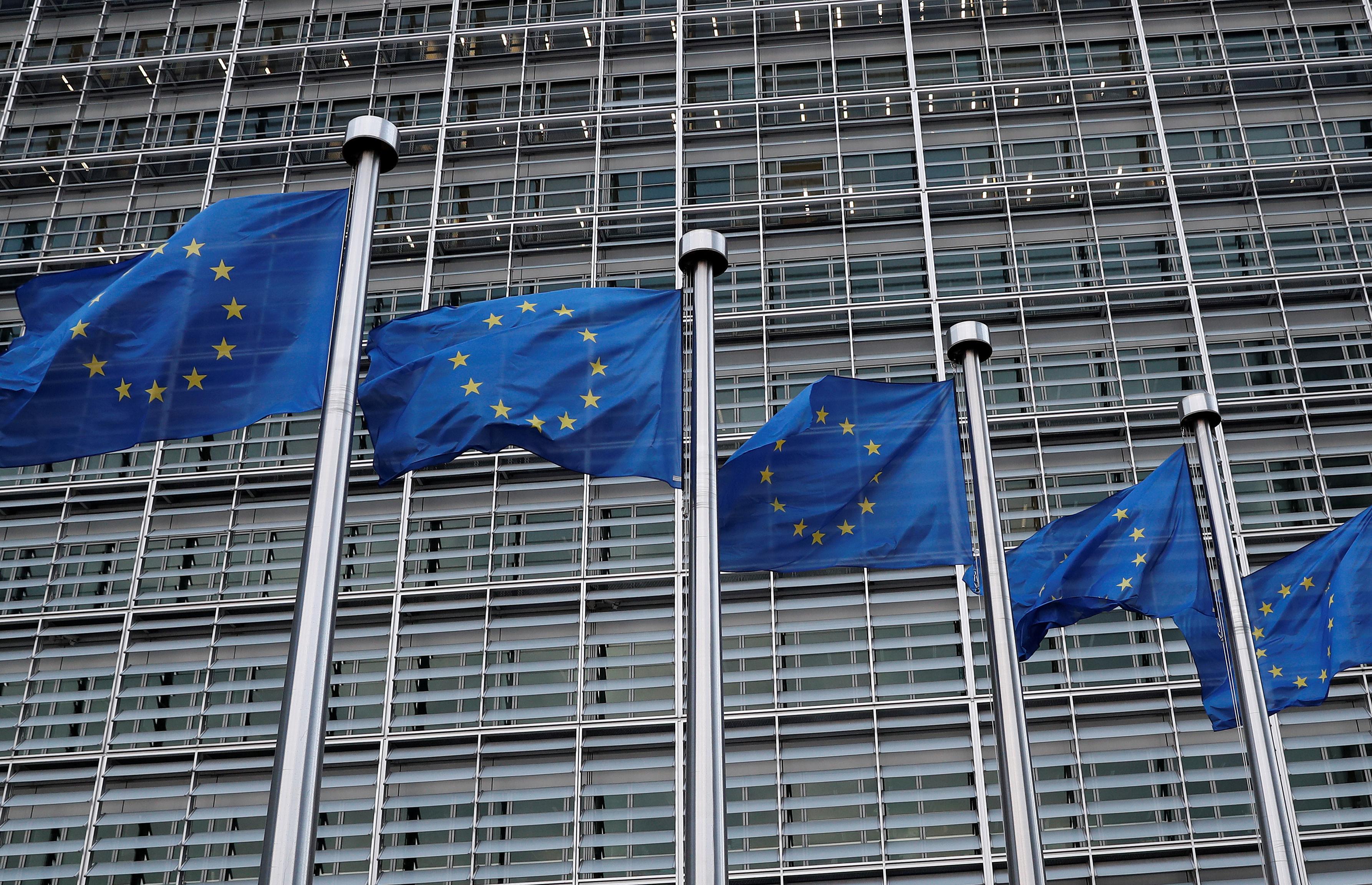 The overhaul, proposed by the European Commission in November 2016, sets the level of buffers banks must raise to absorb losses and introduces new capital requirements to strengthen financial stability.

Under the reform, European banks will have to abide by a new set of requirements aimed at keeping their lending in check and ensuring they have stable funding sources.

Some technical details need to be finalised by the end of the year, with talks due later on Tuesday with the European Parliament, Austrian Finance Minister Hartwig Loeger said.

The agreement came after two years of talks and adapts EU rules to deals reached at a global level with U.S. and Japanese regulators, although the draft agreed text includes tweaks to global standards and a large number of waivers.

“About 90 percent of the text is agreed but there are all kinds of minor issues that need to be tidied up,” an EU official said at the end of a meeting in Brussels.

The 28 EU states had reached a compromise in May, but changes made by the European Parliament required further talks.

In a public session, several ministers raised doubts about tweaks to the rules made by parliamentarians but said they were confident the final text could address these.

EU lenders will be required to hold a 3 percent leverage ratio to increase their financial stability and meet a funding ratio aimed at limiting reliance on the type of short-term financing that contributed to the global financial crisis.

TOO BIG TO FAIL

In a bid to end the “too-big-to-fail” paradox that has guaranteed public support for the largest banks in the event that they get into trouble, the EU is set to apply new global rules that force systemic lenders, like Deutsche Bank (DBKGn.DE) or Societe General (SOGN.PA), to hold sufficient financial buffers, the so-called Total loss absorbing capacity (TLAC).

The reform will also introduce a new binding standard on loss-absorption for large banks, the Minimum Requirement for own funds and Eligible Liabilities (MREL).

This is set at 8 percent of banks’ total liabilities and own funds, although it could be raised by EU supervisors.

Banks’ buffers should also be made of riskier, subordinated debt that would be wiped out in a crisis and therefore is likely to be more expensive to sell to investors.

Supervisors could require higher levels of junior debt for banks in trouble, a discretionary power that the Italian Finance Minister Giovanni Tria said was excessive.

In a bid to shield smaller investors, caps are imposed on the amount of junior debt that can be held by a retail client.

In an attempt to sweeten the pill, EU governments and parliamentarians added several waivers and concessions.

Foreign large banks are required to set up intermediate parent undertakings (IPUs) that would bring their EU operations under a single holding company, possibly increasing their costs.

But in a tweak favorable to large U.S., Japanese and post-Brexit British banks, only lenders with assets of at least 40 billion euros in the EU would fall under the new rule.

The threshold was raised from the 30 billion euro level proposed by the Commission. In exceptional circumstances, some banks could set up two, rather one, holdings.

Banks were also offered an extension of a favorable treatment for capital allocated to insurance subsidiaries, which would continue to contribute to their required regulatory capital until the end of 2024.

Those saddled with bad loans could benefit from a temporary window to sell large chunks of stock under better conditions.

Banks which sell more than 20 percent of their non-performing loans (NPLs) would face lower capital requirements, offsetting the losses caused by the revaluation of their assets.

The easier terms, meant to favor the offloading of 800-billion-euros ($909 billion) of soured loans still burdening EU banks, would be possible from Nov. 23, 2016, – which is when the EU Commission published its proposal – until three years after the new rules enter into effect.

But European Central Bank Vice President Luis de Guindos warned that this may not be compatible with global rules.

The reform will also allow supervisors to freeze deposits for a maximum of “two business days” at banks being wound down.

Insured savings below 100,000 euros and deposits of small firms could also be frozen, although “certain payments” could be authorized, a draft document says.

This is meant to prevent bank runs at failing lenders and give authorities the time to find a buyer or sell its assets, but critics have said it could further erode trust in banks and in the worst cases trigger a liquidity crisis or bank runs.