LONDON (Reuters) – The euro edged down on Monday as investors awaited Christine Lagarde’s first speech as European Central Bank president, but it kept near its highest level in weeks on hopes that the United States may opt not to impose tariffs on auto imports. 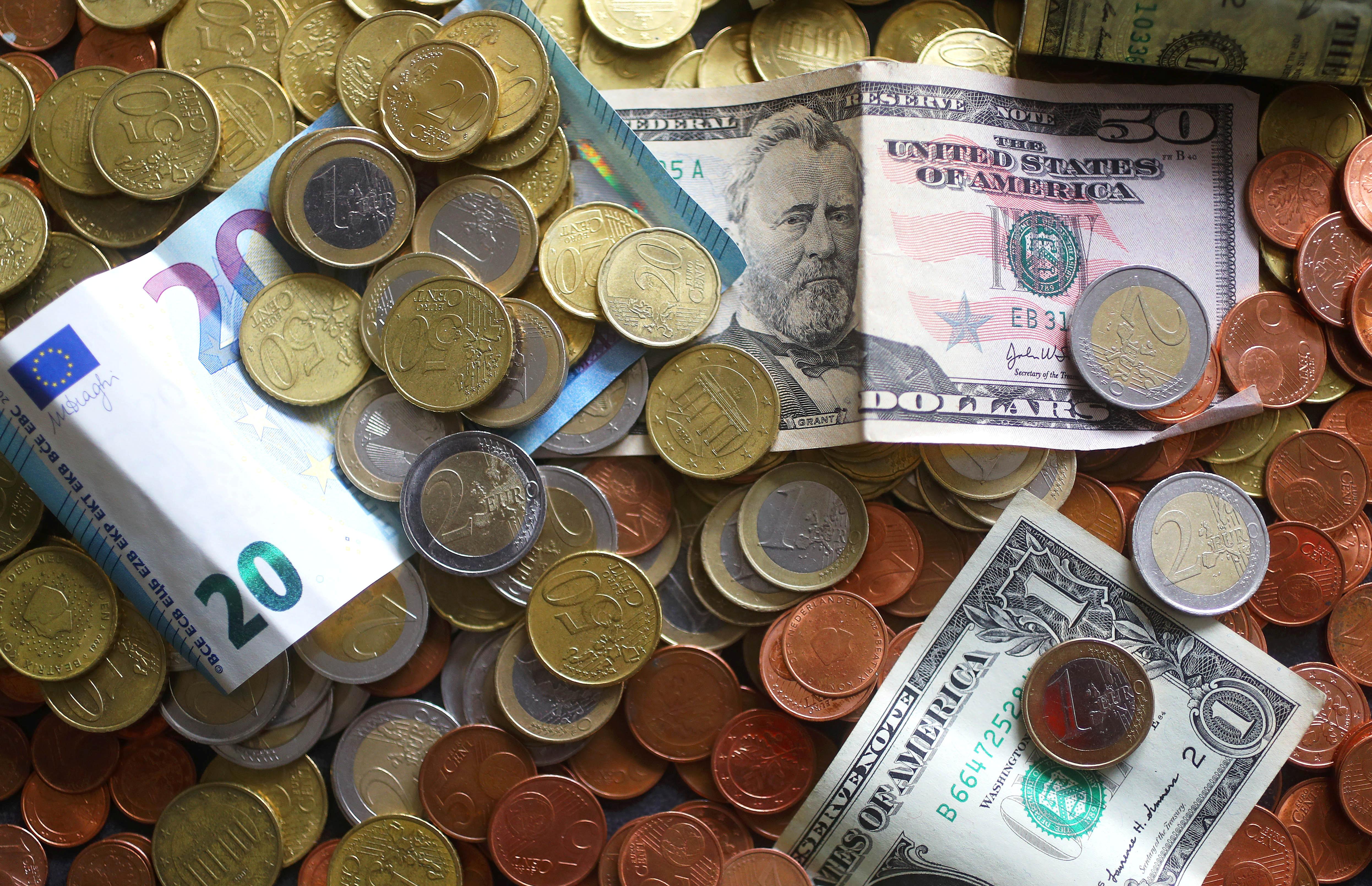 Lagarde delivers her first address on Monday as ECB chief, and markets are assuming she will stick with the easy policy script of her predecessor, Mario Draghi.

U.S. Commerce Secretary Wilbur Ross said in an interview published on Sunday that Washington may not need to slap tariffs on imported vehicles later this month after holding “good conversations” with automakers in the European Union, Japan and Korea.

The tariffs have already been delayed once by six months, and trade experts say that could happen again.

“It could help to lift sentiment a lot” in the euro area, he said, adding that he was “not convinced that we’ll hear a lot of policy direction substance” from Lagarde on Monday.

The fact that Germany’s manufacturing sector remained stuck in recession and that factory activity across the euro zone contracted sharply in October failed to dent the optimism, with the euro staying unchanged after data.

“If the U.S. were to proceed with the implementation of these tariffs, it would mark a dramatic escalation in U.S.-EU trade tensions and would be significantly negative for risk sentiment,” said MUFG analysts in a note to clients, though analysts “consider this to be an unlikely move.”

The shared currency rose as the dollar weakened on views that the U.S. economy was starting to show signs of a slowdown, prompting investors to expect more interest rate cuts from the Federal Reserve.

The U.S. currency also lost its appeal as a safe-haven currency as investors’ hopes rose that a 16-month long trade war between the United States and China could soon reach an end.

World stock markets rallied, denting demand for safe-haven investments, after the world’s two largest economies both said on Friday they had made progress in talks aimed at defusing a protracted trade war. U.S. officials said a Phase-1 deal could be signed this month.

The Chinese yuan as a result rose to a 12-week high of 7.0225 against the greenback in the offshore market as investors’ risk sentiment continued to improve. CNH=EBS

An index that tracks the dollar against six major currencies .DXY was last trading flat at 97.299. Broux said that having breached a key technical level it now needs to rise above the 200-day moving average of 97.303 to avoid further losses.

Sterling remained well bid at $1.2932 GBP=D3, after last month’s rally from $1.2200, as investors wagered there was less risk of a hard Brexit now that an election campaign was underway.

Mnuchin sees no changes to use of U.S. exchange fund