LONDON (Reuters) – The euro resumed its fall on Wednesday and the Japanese yen reached a seven-week high against the U.S. dollar after a court decision challenging German participation in the euro zone’s stimulus programme. 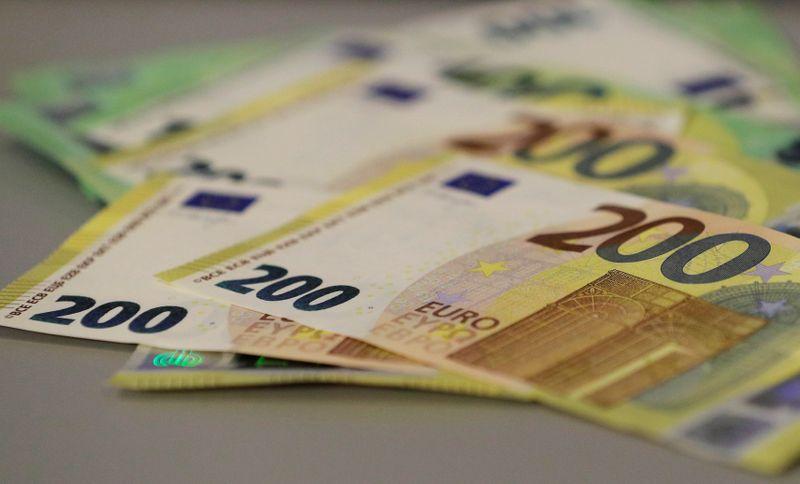 Germany’s highest court on Tuesday gave the European Central Bank three months to justify purchases under its bond-buying programme, or lose the Bundesbank’s participation in one of its main stimulus schemes.

The ECB is expected to be able to justify its bond purchases, so the German court decision is unlikely to derail the euro zone’s stimulus programme. But the uncertainty is only the latest strain on Europe’s teetering coronavirus response and undermines the euro zone project and the euro.

Athanasios Vamvakidis, head of G10 currency strategy at Bank of America Merrill Lynch, said he expected the euro to weaken further amid a weaker global outlook, a more severe euro zone recession than others expect, a weaker euro zone macro policy response and low oil prices. The fact that speculators are now long the euro also undermines its current levels, he said.

“We expect euro/dollar to weaken in the months ahead,” Vamvakidis said, adding that the saw the euro falling to as low as between $1.02 and $1.05 “with risks to the downside.”

A declining euro helped Scandinavian currencies regain some strength. The Swedish crown rose to a two-month high versus the euro and the Norwegian crown reached a one-month high against the euro.

Elsewhere, U.S. President Donald Trump again pressed China about the origins of the coronavirus outbreak that began in the Chinese city of Wuhan late last year.

Traders will be watching the IHS Markit’s final euro zone composite Purchasing Managers’ Index (PMI) for April at 0800 GMT, which is expected by Reuters economists to be confirmed at 13.50.