LONDON (Reuters) – The euro held steady Friday, though flirting with a three-week low against the dollar as the U.S. currency benefited from news that China and the U.S. had agreed to roll back tariffs as part of a potential preliminary pact to end their trade war. 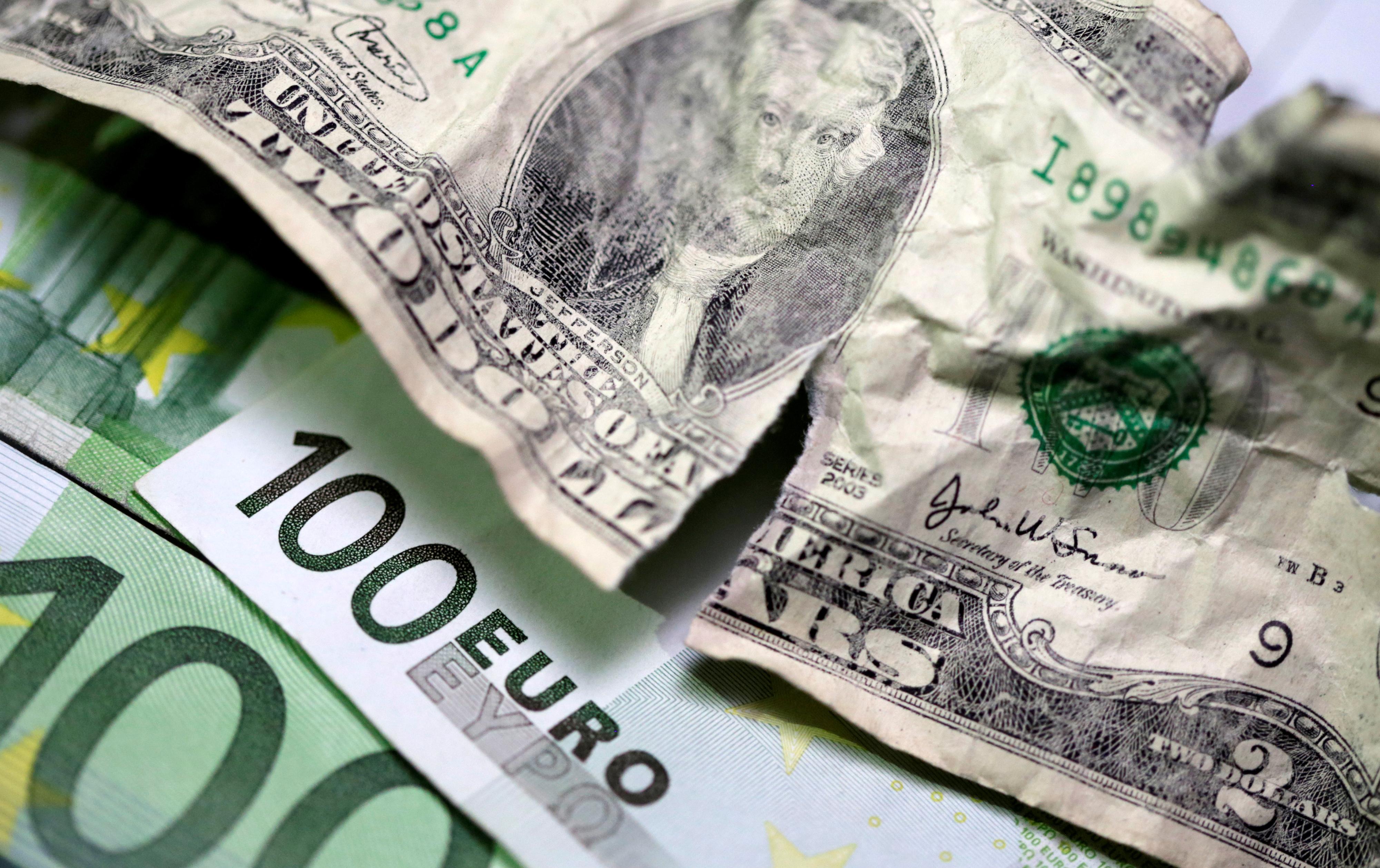 China and the United States have agreed to roll back tariffs on each others’ goods in a “phase one” trade deal if it is completed, officials from both sides said on Thursday.

Sentiment is likely to remain supportive for the dollar, equities and other risky assets as a de-escalation in the U.S.-China trade war removes a huge risk to the global economic outlook.

However, there is still some scepticism about a trade deal as officials inside and outside the White House have bristled at the notion of giving up punitive tariffs.

“The market’s attitude towards the euro is just plain negative right now,” he said, adding that he expects the risk sentiment to wind down “unless or until the U.S. administration chimes in with some confirmation” that the tariffs will be rolled back.

The prospects of an end to the U.S.-China trade war left the safe haven yen nursing losses against most major currencies.

Versus the dollar, the yen was near a five-month low JPY=EBS and against the Australian dollar the Japanese currency was close to a 15-week low AUDJPY=D3.

“The overall tone is risk-on, which is a positive for the dollar and a negative for the yen,” said Tsutomu Soma, general manager of fixed income business solutions at SBI Securities Co in Tokyo.

“We can see this in other markets, which is why stocks are so strong. We still need to figure out when the United States and China will sign this deal, but the mood so far is supportive for markets.”

The progress in resolving the 16-month-long trade war also supported the China’s yuan. In the offshore market, the yuan CNH=EBS traded at 6.9834 per dollar, close to a three-month high it jumped to on Thursday. The yuan was set for its sixth straight weekly gain.

Traders will be watching for the University of Michigan consumer survey in the United States, due at 1500 GMT. Economists polled by Reuters expect the survey to inch slightly higher to 95.9 in November from 95.5 in October.

Hitherto, the Bank of England has resisted following the U.S. Federal Reserve and the European Central Bank in cutting its main interest rate, but the outcome of Thursday’s meeting suggests the central bank is poised to change its stance.

China has culled more than 900,000 pigs due to African swine fever